Published on August 24, 2015 at 9:29 am by Raymond Jones in Hedge Fund Analysis,Hedge Funds,News

King Street Capital is a New York-based distressed debt fund founded by billionaire Brian J. Higgins and Francis Biondi in 1995. King Street Capital can boast of being one of the handful of hedge funds on the Street to not have a single year of negative returns since its inception. Although most of the fund’s $17+ billion in assets under management (AUM) is invested in fixed income securities, it also manages a sizable U.S public equity portfolio. According to the fund’s most recent 13F filing with the SEC for the reporting period of June 30, its U.S equity portfolio was worth almost $133.34 million. King Street runs a very concentrated equity portfolio by hedge fund standards, reporting only nine positions at the end of June. The fund had a high turnover of 88.89% during the second quarter, having sold out its entire stake in five stocks and initiated a stake in three stocks. In this article we are going to focus on those three stocks in which King Street Capital initiated a position during the April-June period, which are Caesars Entertainment Corp (NASDAQ:CZR), Equinix Inc (NASDAQ:EQIX), and Globalstar, Inc. (NYSEMKT:GSAT). 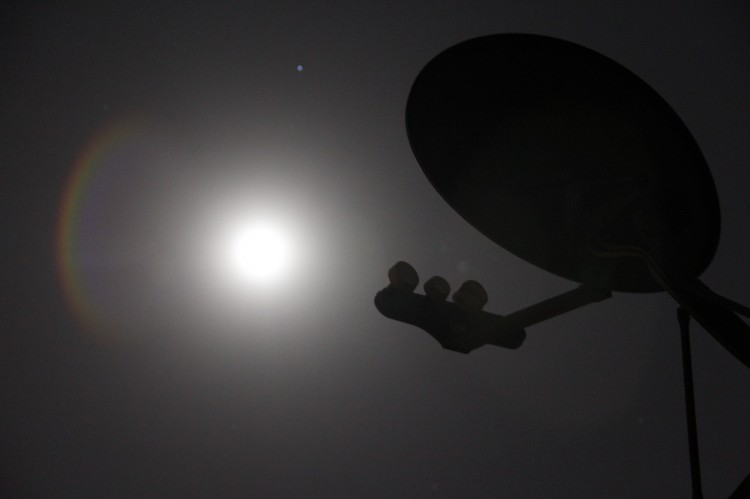 King Street Capital initiated a stake in Caesars Entertainment Corp (NASDAQ:CZR) by purchasing 1.5 million shares during the second quarter. As of June 30, this stake was worth $9.18 million and represented King Street’s second-largest holding in a stock. Shares of the casino entertainment company have declined by 50% year-to-date and are now trading below their 2012 IPO price of $9. On January 15, the main operating unit of the company, Caesars Entertainment Operating Company Inc, filed for Chapter 11 bankruptcy. Since then the company has been engaged in a bitter battle with its creditors, primarily second lien debt holders which includes Billionaire David Tepper’s Appaloosa Management LP. Shares of the company saw a massive rise of 16.74% on August 21 on news that the company and its creditors have reached an agreement. On May 14, analysts at Barclays reiterated their ‘underweight’ rating on the stock while lowering their price target to $11 from $17. Among the hedge funds we track, John Paulson‘s Paulson & Co was the largest shareholder of Caesars Entertainment Corp (NASDAQ:CZR) at the end of second quarter, owning almost 14.46 million shares.