Warren Buffet who had put the weight of his holding company Berkshire Hathaway Inc. (NYSE:BRK.B) behind Goldman Sachs Group Inc (NYSE:GS)‘s ‘10,000 Small Businesses Program’, is off to reap some of the fruit of this partnership as he attends the graduation celebration. TheStreet‘s Ruben Ramirez reported on the story.

Graduates of the Wayne State University in Detroit, who are part of Goldman Sachs Group Inc (NYSE:GS)’s  ‘10,000 Small Businesses’ program will have the honour of Warren Buffet’s company today.

Goldman Sachs Group Inc (NYSE:GS) strongly believes that the future of the US economy lies in small businesses. They initiated their ‘10,000 Small Businesses’ program and were able to get the backing of financial heavy weights like Warren Buffet and his company Berkshire Hathaway Inc. (NYSE:BRK.B).

Goldman Sachs Group Inc (NYSE:GS) has put its money on the future entrepreneurs who are being groomed through its program. According to the investment bank, this new class of well educated entrepreneurs will be responsible for creating most of the jobs in future and thus stimulate economic growth in US.

Berkshire Hathaway Inc. (NYSE:BRK.B)’s CEO along with other investors is part of this $500 million investment  program to help small businesses throughout the US by assisting them on at least three fronts. According to Ramirez they are providing entrepreneurs with a practical business education, access to capital, and business support services.

Buffet who is the CEO and Chairman of the Nebraska based multinational conglomerate holding company, Berkshire Hathaway Inc. (NYSE:BRK.B), is a co-chair on the program’s advisory council. His eye for finding value is highly regarded in finance and is also reflected by Berkshire Hathaway Inc. (NYSE:BRK.B)’s portfolio. Warren Buffet’s presence not only provides this program with the necessary impetus but also the right direction. 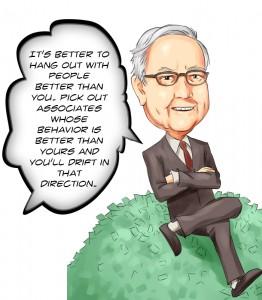 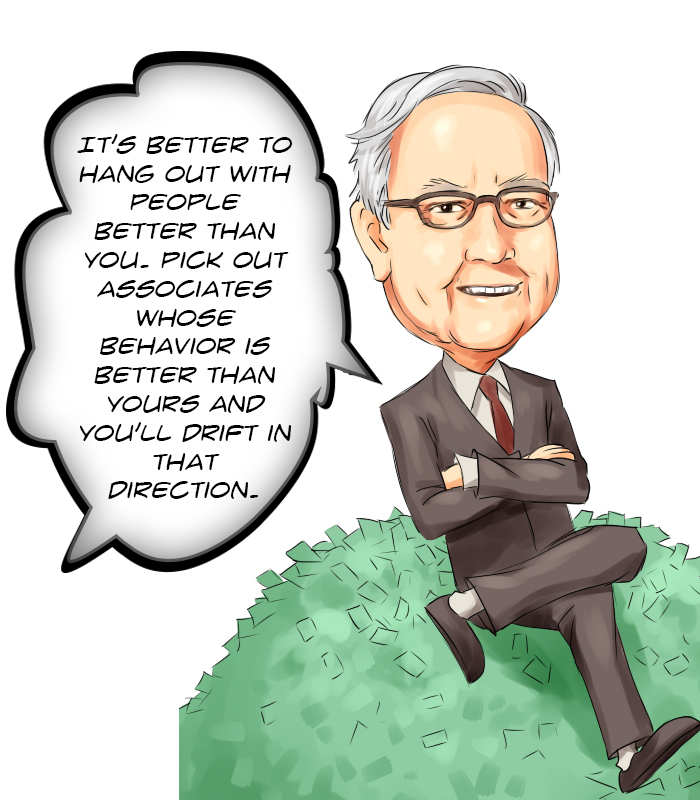 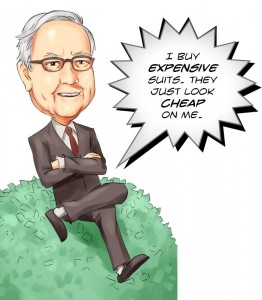 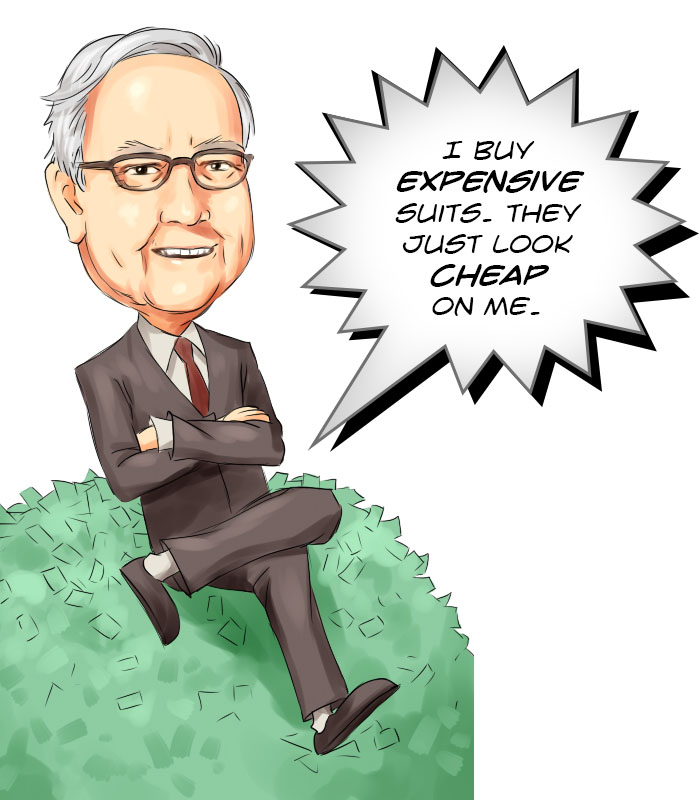