Cantillon Capital Management is a company investing in worldwide public equity markets, founded in 2003 by William von Mueffling. The fund has more than $5.11 billion in its equity portfolio as of the end of March, of which more than 60% is invested in information technology and finance stocks. In this article we will take a closer look at four tech companies in which Cantillon holds long positions: Analog Devices Inc (NASDAQ:ADI), Baidu Inc (NASDAQ:BIDU), Google Inc. (NASDAQ:GOOGL), and Sensata Technologies Holding NV (NYSE:ST). 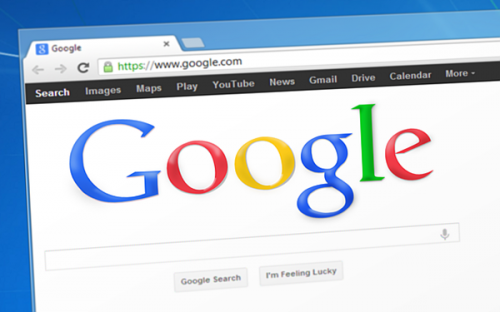 The reason we analyze the 13F filings of over 700 other prominent investors is because we determined that these filings can provide some investment opportunities, despite a maximum delay of 45 days for each filing. According to our backtests, the 50 most popular large-cap stocks among hedge funds had a monthly alpha of about 6.0 basis points per month between 1999 and 2012, but underperformed the market by around 7.0 basis points per month.  On the other hand, the 15 most popular small-cap stocks among hedge funds delivered a monthly alpha of 80 basis points and beat the market by nearly one percentage point per month. We have been tracking the performance of these stocks in real-time since the end of August 2012 and our system has beaten the market by around 80 percentage points  (137% return vs. S&P 500′s 57% gain) over the last 32 months (see more details here).

William von Mueffling cut his stake in Baidu Inc (NASDAQ:BIDU) to 2.29 million shares a decrease of 8,059 shares, with the position being valued at $476.51 million at the end of the first quarter of 2015. The leading Chinese-language Internet search provider registered $2.05 billion in revenue for the first quarter, up by 34% compared to the same period of 2014. Other funds with significant positions in Baidu Inc (NASDAQ:BIDU) are Stephen Mandel’s Lone Pine Capital and Philippe Laffont’s Coatue Management with 7.03 million shares and 2.95 million shares respectively as of the end of 2014.