AVG Technologies NV (AVG): Insiders Are Buying, Should You?

According to most market participants, hedge funds are assumed to be worthless, old financial vehicles of years past. While there are greater than 8000 funds with their doors open today, we at Insider Monkey choose to focus on the moguls of this club, close to 450 funds. It is widely believed that this group controls the lion’s share of all hedge funds’ total asset base, and by keeping an eye on their highest performing equity investments, we have unearthed a few investment strategies that have historically beaten the S&P 500 index. Our small-cap hedge fund strategy outstripped the S&P 500 index by 18 percentage points a year for a decade in our back tests, and since we’ve started sharing our picks with our subscribers at the end of August 2012, we have outperformed the S&P 500 index by 24 percentage points in 7 months (check out a sample of our picks). 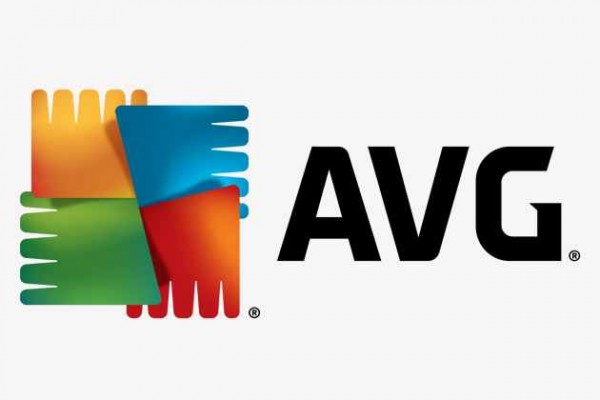 Equally as important, optimistic insider trading activity is a second way to break down the stock market universe. Obviously, there are plenty of motivations for an executive to get rid of shares of his or her company, but just one, very simple reason why they would behave bullishly. Plenty of academic studies have demonstrated the impressive potential of this tactic if shareholders know where to look (learn more here).

Heading into 2013, a total of 8 of the hedge funds we track held long positions in this stock, a change of 0% from one quarter earlier. With the smart money’s positions undergoing their usual ebb and flow, there exists a few notable hedge fund managers who were boosting their holdings considerably.

According to our comprehensive database, Seymour Sy Kaufman and Michael Stark’s Crosslink Capital had the most valuable position in AVG Technologies NV (NYSE:AVG), worth close to $6.7 million, accounting for 0.7% of its total 13F portfolio. Coming in second is McKinley Capital Management, managed by Robert B. Gillam, which held a $2.9 million position; the fund has 0.2% of its 13F portfolio invested in the stock. Some other hedgies with similar optimism include Mark Broach’s Manatuck Hill Partners, John Overdeck and David Siegel’s Two Sigma Advisors and D. E. Shaw’s D E Shaw.

Seeing as AVG Technologies NV (NYSE:AVG) has experienced bearish sentiment from the smart money, we can see that there exists a select few funds who sold off their entire stakes in Q4. It’s worth mentioning that Israel Englander’s Catapult Capital Management dumped the largest investment of the 450+ funds we track, comprising close to $4.5 million in stock.. Ian P. Murray’s fund, Lanexa Global Management, also sold off its stock, about $0.8 million worth. These transactions are intriguing to say the least, as total hedge fund interest stayed the same (this is a bearish signal in our experience).

Insider purchases made by high-level executives is at its handiest when the primary stock in question has experienced transactions within the past half-year. Over the latest 180-day time frame, AVG Technologies NV (NYSE:AVG) has seen 1 unique insiders buying, and zero insider sales (see the details of insider trades here).