AutoNation, Inc. (AN) And TrueCar Inc (TRUE) Spike On Breakup: Which Do Hedge Funds Prefer?

Shares of AutoNation, Inc. (NYSE:AN) spiked as high as $62.46 per share or 1.05% above their closing price of $61.81 yesterday after the car seller announced that it has notified TrueCar Inc (NASDAQ:TRUE) that their firms’ relationship will be officially over by the end of the month. TrueCar’s stock also jumped as much as 11.84% to $11.24 per share today from its $10.05 per share closing price yesterday, after initially taking a big dip in after-hours trading last night following the news. The development follows a four-month contract dispute between the two, centered on whether AutoNation would be willing to give TrueCar access to all of its customer and transactions data. TrueCar says that it needs access to such data on all AutoNation sales, whether or not those sales coursed through their systems, because it is part of their “marketplace requirements” and is necessary to help TrueCar provide better service to customers. AutoNation, the largest new car retailer in the U.S., says that only 3% of its roughly 550,000 annual sales can be attributed to TrueCar and that the company has no business getting all of its sales data, no matter for what purportedly altruistic goal it will use that data. 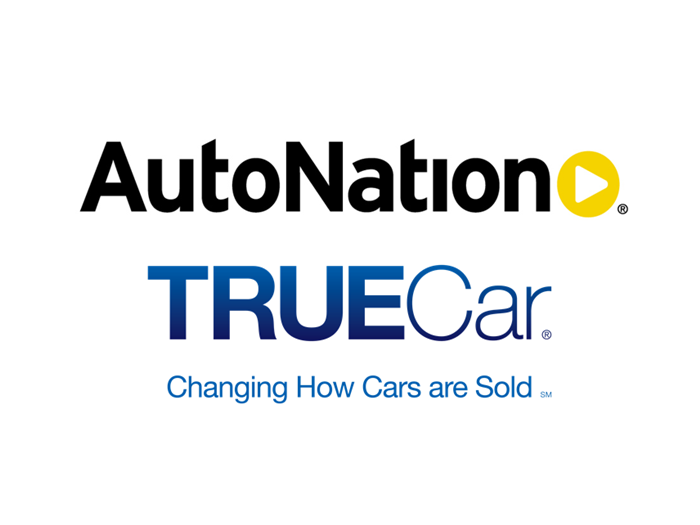 TrueCar Inc (NASDAQ:TRUE) wants “all our customer information on every car we sell and we just can’t agree to that,” AutoNation, Inc. (NYSE:AN) CEO Mike Jackson told The Wall Street Journal, adding, “It is none of their business who our customers are.” TrueCar founder and CEO Scott Painter says, however, that the split has “just turned into, in a very real sense, a choice for the consumer,” according to Automotive News. He says that TrueCar has “fired” over “350 dealers” over the past 12 months because they did not agree to the “marketplace requirement” that means turning over all of their data about sales. A total of 226 of AutoNation’s 240 dealerships in the U.S. use TrueCar, Automotive News reports, in a deal which requires them to pay up to $400 for each car sold. TrueCar is also in hot water after being sued by shareholders, who allege they have been hit by substantial losses because of what they allege were false statements made by TrueCar in compliance with state laws about how they do business. An association of dealers in California also has a lawsuit filed against TrueCar, alleging the firm is acting like a dealer without being licensed to do so.

How the market reacted to AutoNation, Inc. (NYSE:AN) dropping TrueCar Inc (NASDAQ:TRUE) appears to be in conflict with how AutoNation was treated by hedge funds in the first quarter. This is opposite how confident hedge funds were in TrueCar by the end of said quarter which we’ll discuss below. First, let’s delve a bit into why we track hedge fund activity.

Professional investors spend considerable time and money conducting due diligence on each company they invest in, which makes them the perfect investors to emulate. However, while their returns have been strong the past two years, we also know that the returns of hedge funds on the whole have not been good for several years, underperforming the market. We analyzed the historical stock picks of these investors and our research revealed that the small-cap picks of these funds performed far better than their large-cap picks, which is where most of their money is invested and why their performances as a whole have been poor. A portfolio of the 15 most popular small-cap stocks among funds outperformed the S&P 500 Total Return Index by 95 basis points per month between 1999 and 2012 in backtesting. The exceptional results of this strategy got even better in forward testing after the strategy went live at the end of August 2012. A portfolio consisting of the 15 most popular small-cap stock picks among the funds we track has returned more than 135% and beaten the market by more than 80 percentage points since then, and by 4.6 percentage points in the first quarter of this year (see the details).

Another area Insider Monkey follows is insider trades. These transactions can tell people whether certain key insiders of companies are betting on their stocks. For AutoNation, there have been no purchases by insiders this year. The most recent sale was by large shareholder Edward Lampert of ESL Investments, who sold 43,115 shares of the firm on July 2. He also sold 363,510 shares of AutoNation on July 1.

With all of this in mind, let’s analyze the key action encompassing AutoNation, Inc. and TrueCar Inc.