I follow quite a lot of companies, so the usefulness of a watchlist to me cannot be overstated. Without my watchlist, I’d be unable to keep up on my favorite sectors and see what’s really moving the market. Even worse, I’d be lost when the time came to choose which stock I’m buying or shorting next.

Today is Watchlist Wednesday, so I’m discussing three companies that have crossed my radar in the past week — and at what point I may consider taking action on these calls with my own money. Keep in mind that these aren’t concrete buy or sell recommendations, nor do I guarantee I’ll take action on the companies being discussed. What I can promise is that you can follow my real-life transactions through my profile and that I, like everyone else here at The Motley Fool, will continue to hold the integrity of our disclosure policy in the highest regard.

AstraZeneca plc (ADR) (NYSE:AZN)
Normally I tend to avoid many big pharmaceutical names because of the fear that generic competition from patent expirations will decimate the pipeline. AstraZeneca plc (ADR) (NYSE:AZN) has definitely had its fair share of concerns in recent years with the loss of a major revenue producer in every year since 2010. It lost breast cancer drug Arimidex in 2010, schizophrenia drug Seroquel in 2011, asthma medication Symbicort in 2012, will lose non-small-cell lung cancer drug Iressa this year, and is expected to lose heartburn blockbuster Nexium in 2014. 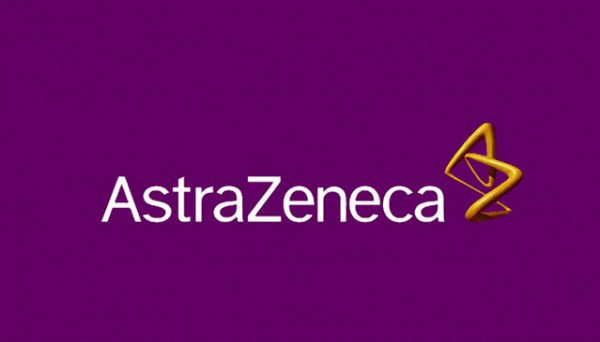 Despite these concerns, AstraZeneca plc (ADR) (NYSE:AZN)’s pipeline is also beginning to show signs of hope. Specifically, the U.S. approval of Johnson & Johnson (NYSE:JNJ)‘s Invokana to treat type 2 diabetes last week gives me every hope and indication that the next time the Food and Drug Administration reviews AstraZeneca plc (ADR) (NYSE:AZN) and Bristol Myers Squibb Co. (NYSE:BMY)‘s Forxiga, it will be approved.

Forxiga is an SGLT2 inhibitor that works in the kidneys instead of the pancreas and liver, and allows the body to rid itself of excess glucose through the urine while also providing a nice side effect of weight loss in most cases. Concerns about elevated risks for bladder and breast cancer originally kept AstraZeneca plc (ADR) (NYSE:AZN) and Bristol’s drug from being approved, but as part of that same SGLT2 class, Invokana essentially paved that road for Forxiga.

With one of the most sought-after dividends in all of big pharma at nearly 8% and a blockbuster diabetes drug that’s already approved in Europe, AstraZeneca deserves to be back on your radar.

Tesla Motors Inc (NASDAQ:TSLA)
Earlier this week electric vehicle producer Tesla Motors Inc (NASDAQ:TSLA) proved me wrong by announcing that it had produced 4,750 Model S sedans during the quarter — considerably higher than the 4,500 it had originally projected — and that it would be profitable on a GAAP and non-GAAP basis. Beyond that, the details are up to the most vivid imagination, because Tesla wouldn’t get any more specific than that, or reveal how it was able to turn a profit in the first place.

As for me, I remain as skeptical as ever about a company that’s being rewarded for meeting its own expectations for possibly the first time ever. Just recently Tesla Motors Inc (NASDAQ:TSLA) announced that it’d be delaying the launch of its Model X SUV by a full year, from late 2013 to late 2014. That isn’t a production flub; that’s just typical Tesla!

Tesla Motors Inc (TSLA): Does Its Win at Mercedes-Benz Matter?