Third Avenue Management added Aspen Insurance Holdings Limited (NYSE:AHL) to its portfolio during the fourth quarter as part of its small cap investment strategy. The fund recently published its Q4 Small Cap Investor Letter in which it discussed four positions that it added in the fourth quarter. In this article, we’ll discuss Aspen Insurance Holdings and take a look at comments made by Third Avenue about the insurance provider in the letter.

Hurricane activity created dislocations in the insurance markets last quarter. Swiss Re recently estimated insured catastrophe losses approaching $140B for the industry in 2017 due to natural and man-made disasters – the worst year in history. Aspen’s book value took a 10% hit in the third quarter creating an investment opportunity as the stock price declined 30%.This overreaction allowed us to purchase shares at discount to tangible book value.

Here is what Third Avenue thinks about Aspen:

Aspen is a well-capitalized, diversified insurance company. Their business is roughly split between primary insurance and reinsurance. Founded in the post 9/11 period, Aspen has consistently grown book value per share. It’s a compounder that has liberally shared excess capital with shareholders returning 77%of earnings over the past ten years via share-buybacks and dividends.

Given Aspen’s strong financial position and healthy compounding record, the risk/return trade off was favorable. There are other benefits as storm losses should boost pricing in many of Aspen’s key markets, namely property catastrophe. In addition, given Aspen’s size, assets and depressed price, it could be a compelling resource conversion or takeover candidate. 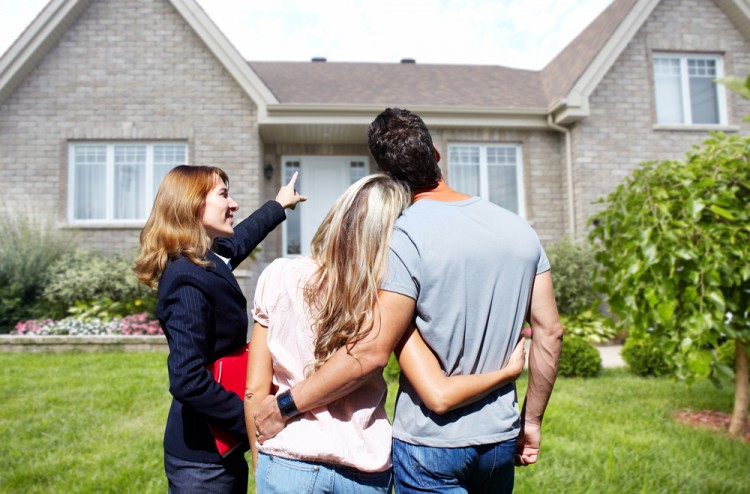 In the stock market, AHL’s performance isn’t very positive. The stock is down nearly 12% since the beginning of this year. The company’s share price has dropped more than 33% during the last 12 months. Analysts, polled by FactSet, have an average price target of $42.50 and an average rating of Hold. On Friday, AHL was trading 0.68% down at $36.75 in the afternoon session.

Besides Third Avenue, some other hedge funds covered by Insider Monkey also see a value in Aspen Insurance Holdings Limited (NYSE:AHL). As of the end of September, 19 funds in our database were holding positions in Aspen, including Pzena Investment Management and Echo Street Capital Management.