Published on September 11, 2015 at 9:39 am by Raymond Jones in Hedge Funds,Insider Trading,News

Although insider selling doesn’t always mean that insiders of a company have started to become bearish on it, if it occurs at times when markets are in turbulence, it acts as a double whammy for investors of such stocks. We at Insider Monkey track insider trading activity diligently because most of the time, it is a precursor to the kind of move a stock will make in the short to medium-term. Three stocks which surfaced on our radar due to notable insider selling recently are: Campbell Soup Company (NYSE:CPB), Avnet, Inc. (NYSE:AVT), and Sterling Bancorp (NYSE:STL). In this article we are going to take a closer look at these companies, revealing the insider trading activity and performance of these stocks. 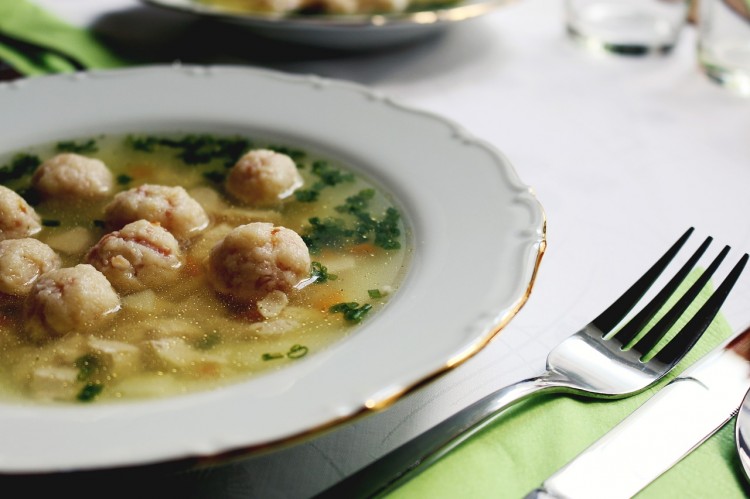 Let’s start with Campbell Soup Company (NYSE:CPB). Carlos Barroso, who serves as a Senior Vice President at the company, sold 1,650 shares on September 9 at a weighted average price of $49.32 per share. Following this transaction, Mr. Barroso now owns 44,967 shares of the company. Campbell Soup Company (NYSE:CPB) is one of the fortunate stocks that is still trading in the green this year, up by over 10% year-to-date. On September 3, the company declared its fiscal fourth quarter 2015 financial results, reporting EPS of $0.43 on revenue of $1.69 billion, compared to the EPS of $0.42 on revenue of $1.69 billion that analysts had expected. Following the earnings release analysts at Morgan Stanley reiterated their ‘Sell’ rating on the stock on September 4, while upping their price target to $47 from $45, which is still beneath the current price. Several marquee investors and hedge funds had Campbell Soup in their investment cupboards at the end of June, including Mario Gabelli‘s GAMCO Investors, which owned slightly above 800,000 shares.