Among the early movers today is GoPro Inc (NASDAQ:GPRO), as the mountable camera maker’s stock has gained around 3% so far today, on a volume slightly above average. The stock’s appreciation comes on the back of a few comments regarding GoPro Inc (NASDAQ:GPRO) by Northland Capital’s Gus Richard. Northland Capital reiterated its ‘Outperform’ rating and a price target of $80 and Richard has pointed out that GoPro’s nature of business could make it an acquisition target for Apple Inc. (NASDAQ:AAPL).

Today’s performance of GoPro’s stock was fueled also by the comments in a Wall Street Journal column by Dan Gallagher, who stated that at this valuation, the stock looks more attractive to investors, trading at a 16 times forward earnings.

The good news regarding GoPro’s potential is also supported by the hedge fund sentiment on the stock, which is very optimistic and does not fall in line with the stock’s performance, which suggests that the decline was an overreaction. 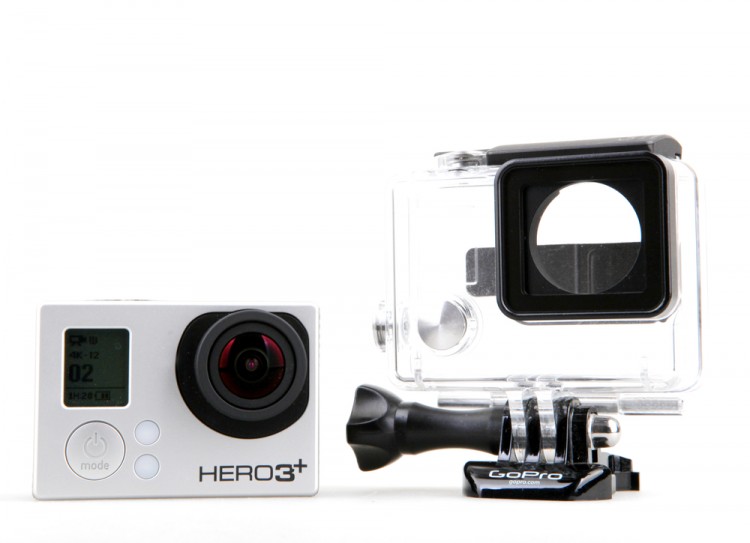 Looking at the hedge fund sentiment towards GoPro Inc (NASDQAQ:GPRO) from the latest round of 13F filings, there were 21 hedge funds holding long positions worth $485.3 million at the end of June. However, the number of funds bullish on the company declined from 25 at the end of March, but the aggregate value of their holdings surged from $284.3 million amid a 21% increase of the stock. Moreover, it’s important to point out that investors from our database held over 10% of the company at the end of the second quarter.

We are interested in 13F filings of a pool of over 730 hedge funds, because we use them to determine the top 15 small-cap stocks held by them. We gather and share this information based on 16 years of research, which showed that these 15 most popular small-cap picks have a great potential to outperform the market, beating the S&P 500 Total Return Index by nearly one percentage point per month in backtests, and easily beating the most popular large-cap picks of funds, which nonetheless get the majority of their collective capital. Why pay fees to invest in both the best and worst ideas of a particular hedge fund when you can simply mimic only the very best ideas of the best fund managers on your own? Since the beginning of forward testing in August 2012, the Insider Monkey small-cap strategy has outperformed the market every year, returning 118%, nearly two times greater returns than the S&P 500 ETF (SPY) during the same period (see more details).

Among the funds holding a long position in GoPro Inc (NASDAQ:GPRO) at the end of the second quarter, Edward Gilhuly’s Sageview Capital topped the list, with around 2.30 million shares, up by over 400% on the quarter. On Sageview Capital’s tail is Donald Chiboucis’ Columbus Circle Investors which held 1.0 million shares and Jim Simons’ Renaissance Technologies, with a stake containing 936,600 shares. Among the funds that initiated new positions in the stock, Christopher A. Winham’s Tide Point Capital leads the way, disclosing 350,000 shares in its latest 13F. On the other hand, Valinor Management and Philippe Laffont’s Coatue Management opted to unload their entire holdings in the company

GoPro Inc (NASDAQ:GPRO) is currently working on its new Hero 5 camera, which is expected to be 50% smaller than its predecessor. GoPro’s latest Hero 4 Session is facing a headwind from its Hero 4 Black and Silver as the company’s CFO stated that GoPro will be spending more to promote Hero 4 Session. GoPro has also introduced a new $15,000 virtual reality filming device, Odyssey. Odyssey has 16 Hero 4 devices mounted on a circular rig, which records the video at the same time and the recordings from cameras are automatically stitched into a single video using Google Jump application. GoPro is already taking orders for this device from filmmakers and professionals. All these upcoming new devices might act as a big catalyst for GoPro in the later part of 2015 and early 2016.