Accel Partners which just invested in DJI at a valuation of $8 billion truly believes that the drones firm is bigger than GoPro Inc (NASDAQ:GPRO), which has a market capitalization of about $6.6 billion.

That insight comes after Miles Clements, Accel Partners principal, talked about the Shenzhen, China-based firm and GoPro Inc (NASDAQ:GPRO) in an interview on CNBC.

Clements was asked in the discussion by CNBC’s Jon Fortt whether DJI is really worth the $75 million they invested which values the company to be bigger than GoPro Inc (NASDAQ:GPRO). Clements admits that the investment is fundamentally a big bet.

“[…] But at Accel, we get really excited about investing in companies that are great teams of entrepreneurs building huge new categories. I think GoPro is a fair [comparison] here in some regards. Just the same way that GoPro has captured the imagination of consumers by creating the action camera market, we think DJI is doing the same thing in the [unmanned aerial vehicle] and drone market. But I think where we really get interested is in the enterprise opportunity,” Clements says.

In the interview, Eric Cheng, DJI San Francisco general manager, tells the CNBC team that even as there are fears that other regions in the world will overtake the U.S. in terms of drone use, they see “incredible” adoption in America of the technology. He says that even though most users they have in the U.S. are hobbyists, they are finding almost every industry they can imagine has people who are thinking of using drones because of the incredible efficiency gains and because of the possibility to do things that they couldn’t do before.

“When we speak with firefighters, farmers, oil and gas technicians who describe to us the way that DJI technologies are fundamentally changing the way they do jobs, in that regard, we think we are creating a category on par with a GE and really transforming the way we look at industrial tasks today,” Clements adds in the interview.

Meanwhile, Cheng believes that a confluence of technologies such as cameras inspired by the GoPro Inc (NASDAQ:GPRO) phenomenon have contributed to the rise of the drone industry.

It’s important to note, however, that DJI drones do not primarily use GoPro Inc (NASDAQ:GPRO) cameras. They manufacture their own cameras for the drones they produce but they also have modules that can hold cameras from GoPro or professional cameras. 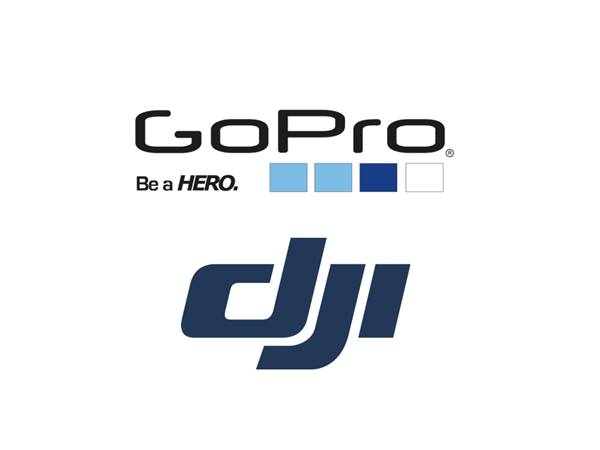