GoPro Inc (NASDAQ:GPRO)’s stock has extended its decline on Thursday and slumped by 4%, after dropping by 8% yesterday. The depreciation comes on the back of a report from Cleveland Research analyst Benjamin Bollin cited by MoneyBeat on Wednesday, that suggested a decreasing demand for its wearable sports cameras. The report added that the company’s sales of its devices could be lower than the company’s own expectations and its supply chain might remain unchanged on the quarter, which is also an indicator that the company has issues with its sales.

Another reason behind the decline is the outlook released by its key chip supplier Ambarella Inc (NASDAQ:AMBA). Yesterday, Ambarella reported its financial results for the second quarter fiscal 2016 ended July 31, announcing revenues of $84.20 million, versus estimates of $81.73 million and EPS of $0.88 above expectations of $0.81. On a year-over-year basis, Ambarella’s revenue grew by 79.3%, whereas its EPS were up 138%. However, the company also said that it expects a decline in the chip shipments due to a lack of new wearable product launches. Ambarella’s stock lost over 8% yesterday and extended the losses on Thursday, falling by another 7%. 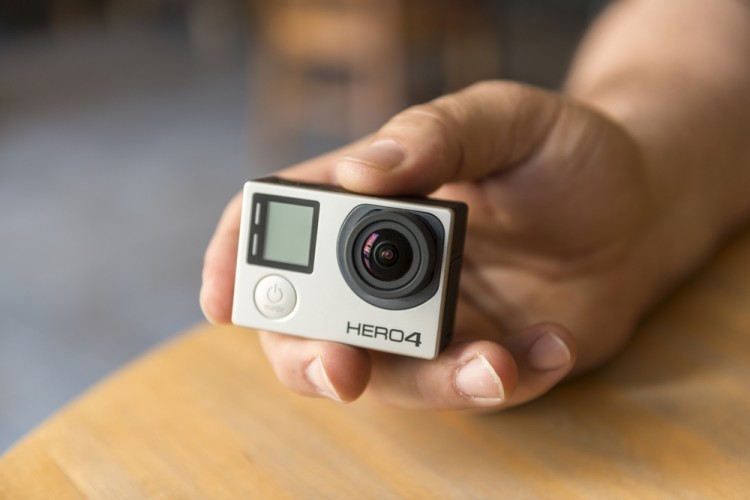 Nevertheless, we will focus on hedge funds’ moves surrounding GoPro and Ambarella. We gather these figures from 13F filings, which we also use to determine the top 15 small-cap ideas held by over 700 funds we track. The results of our analysis show that these 15 most popular small-cap picks have a great potential to outperform the market, beating the S&P 500 Total Return Index by nearly one percentage point per month in backtests. Moreover, since the beginning of forward testing in August 2012, the strategy worked brilliantly, outperforming the market every year and returning 118%, which is more than 60 percentage points higher than the returns of the S&P 500 ETF (SPY) (see more details).

More specifically, in GoPro Inc (NASDAQ:GPRO), 21 hedge funds from our database held positions worth $485.28 million in aggregate, up by 70% in comparison with the previous quarter, amid a 21% growth of the stock during the period. Even though the number of investors declined by four during the second quarter, they still held more than 10% of the company’s outstanding stock.