Twitter Inc (TWTR) Up By 5.99% Today On More Tenuous Buyout Rumors; Fool Me Once…

Twitter Inc (NYSE:TWTR) is up by 5.99% today in the trading session today on rumors regarding a potential M&A deal with Google Inc (NASDAQ:GOOG). No official sources have commented on the story so far, which means that investors should be careful with their actions. The situation looks very similar to the one which happened just recently, on June 19, when the stock of the micro-blogging platform went up from $34.66 to $36.21 in a matter of a couple of hours. As of today, Twitter Inc (NYSE:TWTR) has a market cap of $23.33 billion, which implies that a potential bidder would need to offer something in  the range of $30 billion, which is in line with industry average premiums. On a year-to-date basis, the stock of the company is down by 0.7%, and has endured a particularly poor second quarter after ranking as one of the top gaining large-caps during the first quarter. It has plummeted from its April high of $52.87 down to $36.27, where it stands today, on weaker than expected earnings for the first quarter. A couple of months ago, both companies, Twitter Inc (NYSE:TWTR) and Google Inc (NASDAQ:GOOG), announced a new deal which allows Twitter content to appear in search results. First, the content was launched for US mobile users only, but further integration with computers and tablets, as well as in other regions, is expected in the future. 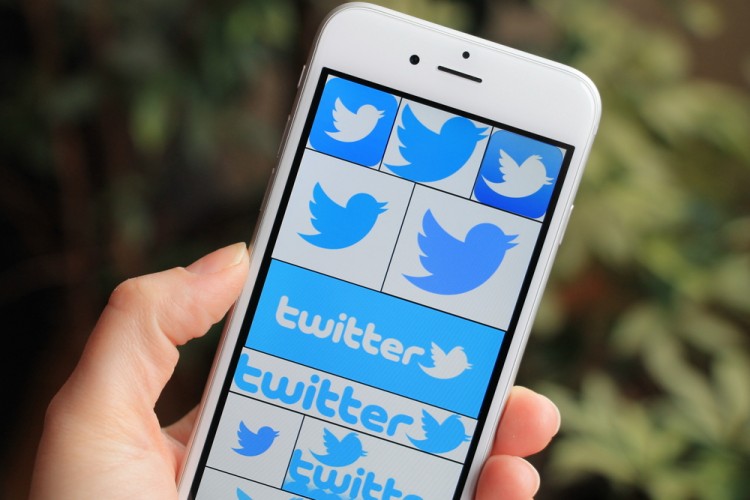 The second quarter slump definitely came as a surprise to many of the top hedge funds we track, who were extremely bullish on Twitter heading into the quarter. The number of long hedge fund positions among those in our database went up by 22, a rise of over 50%. Twitter was in 64 hedge funds’ portfolios, with the total value of their holdings amounting to $1.75  billion after the first three months of the year. There were 42 hedge funds in our database with positions in this stock at the end of the previous quarter, with them holding just $1.01 billion worth of shares at that time.

We don’t just track the latest moves of funds and stocks at Insider Monkey. We are, in fact, more interested in their 13F filings, which we use to determine the top 15 small-cap stocks held by the funds we track. We gather and share this information based on 16 years of research, with backtests for the period between 1999 and 2012 and forward testing for the last 2.5 years. The results of our analysis show that these 15 most popular small-cap picks have a great potential to outperform the market, beating the S&P 500 Total Return Index by nearly one percentage point per month in backtests. Moreover, since the beginning of forward testing in August 2012, the strategy worked brilliantly, outperforming the market every year and returning 145%, which is more than 85 percentage points higher than the returns of the S&P 500 ETF (SPY) (see more details).

We also track insider activity for the valuable insight it can shed on a stock’s potential course over the coming months. The latest insider activity in Twitter Inc (NYSE:TWTR) was mostly dictated by a series of insider sales, though there were also some insider purchases. A net of 3.56 million shares were sold by the top executives of the company during the last three months alone, while 19.52 million shares were sold over the past 12 months. Evan Williams, a Director at Twitter, headed the list of insiders disposing of shares, having offloaded around 740,000 shares in June. On the other hand, Twitter’s Chief Financial Officer Anthony Noto purchased over 13,000 shares through a series of transactions in May. As we give much greater weight to insider purchases based on extensive research, we would say the insider activity at the company is neutral, despite the high degree of selling.