Apple Inc. (NASDAQ:AAPL) has put speculation to rest concerning its all new product, Apple Watch, by stating the wearable will be ready for shipping in April. Apple Watch will be the company’s first major product since the company unveiled the iPad in 2010. During an interview on CNBC, TechnoBuffalo editor, Roy Choi, reiterated that Apple Watch remains key to Apple’s future as the wearable will work to compliment the iPhones. 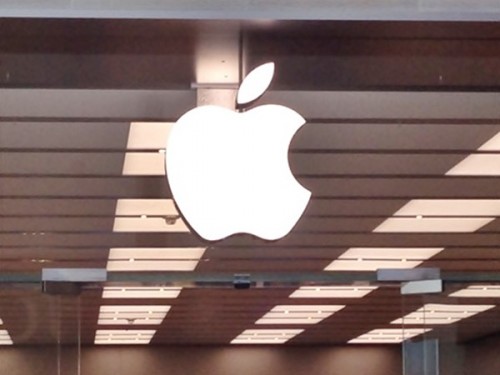 Apple Inc. (NASDAQ:AAPL) has enjoyed immense success with iPhone 6 and will look to translate the same success with its new wearable in April. The Cupertino based company will bank on a majority of iPhone 6 users to make rush for Apple Watch as both devices will work to complement each other. Apple Watch will come with fitness and health monitoring capabilities and will require users to pair it with an iPhone for sending and receiving data.

Apple remains a momentum stock in the market whose movements in the market are highly impacted by the kind of products that the company produces such as the iPhone 6. Apple Inc. (NASDAQ:AAPL) might be coming a little late with Apple Watch to a fast growing  industry, but that should not be a point of concern having already enjoyed success with iPhone and iPads line of products.

The fact that Apple Watch, Apple Pay and iPad remain well integrated with the iPhone should be one of the factors that should work to Apple’s advantage in attracting more customers for the wearable according to CNBC’s Kenny Polcari.

“Everything is integrated no matter what you have, whether you pick your iPad your, iPhone certainly it is going to be with the iWatch or Mac computer at home. It is just unbelievable how they have created that world that we just operate in,” Mr. Polcari.

The announcement of the Apple Watch compounded by news that revenues came in at $74.60 billion against estimates of $67.69 billion is sure to be good news for investors and should set precedence for a good year in 2015.