Apple Inc. (NASDAQ:AAPL) originally announced its ‘Eyes Free’ Siri-enabled voice assistant program in June, and since then, we’ve heard a fair amount of speculation about just how many automakers would join the party. Today, General Motors Company (NYSE:GM) has said that, according to The Detroit News, it would be “the first automaker to offer full functionality of Siri in a vehicle” by 2013.

Using the iPhone’s iOS 6 software in conjunction with MyLink – the auto company’s “infotainment system” – the technology “will be integrated in the 1LT and 2LT versions of the Chevrolet Spark mini car, the 2014 Spark Electric Vehicle and LTZ and RS models of the 2014 Chevy Sonic subcompact cars.”

At the World Wide Developers Conference earlier this year, Apple did say that multiple car manufacturers will implement Siri into their own in-car dash systems, including Mercedes, Toyota, Honda, Audi, BMW, Chrysler and Land Rover, in addition to GM. As one astute journalist pointed out, however, Ford and Kia are “[n]otably absent from this list of automakers […] both of whom have a deal with Microsoft (Ford with SYNC and Kia with UVO).” While it remains to be seen just how Apple Inc. (NASDAQ:AAPL)’s system will compare to that of Microsoft Corporation (NASDAQ:MSFT) when it hits the road, it’s notable that the next battle for tech supremacy may be fought in the car, not in the living room, as so many pundits believe.

So how does Eyes Free work? Fortunately for avid Apple fanboys – and casual ones as well – the folks over at Car and Driver have summed up their functionality quite nicely:

“It’s important to first point out that Siri is a software change, both for the car and the phone, and not one that affects hardware—existing voice-command buttons will be used to access the system through a Bluetooth connection […] The driver presses the voice-command button—usually located on the steering wheel to allow for “eyes-free” operation—and receives the normal Siri prompt over the car’s stereo speakers. The button press will have to be different from the normal momentary tap that brings up control of built-in systems such as navigation. To differentiate between the two types of requests, Chevy will use a press-and-hold (about a second or two) to access Siri”

All in all, it’s worth noting that Microsoft’s Sync and Uvo systems offer similar features, whether it’s voice-to-text or choosing songs to play, but Apple Inc. (NASDAQ:AAPL) undoubtedly has an advantage over its peer due to breadth of partnerships. It is within the realm of possibility that within the next half-decade, Eyes Free technology will be an add-on option for more than a half dozen automakers, and it is encouraging that GM is first on tap.

In the latest round of auto market data, GM has generated roughly 16% more revenue than Ford Motor Company (NYSE:F), while Chrysler, Toyota Motor Corporation (NYSE:TM) and Honda Motor Co Ltd (NYSE:HMC) had close to four times the amount of 2012 sales dollars than Kia (including Hyundai). In sheer aggregate terms, Apple Inc. (NASDAQ:AAPL) wins this battle hands down; it has the potential be the go-to voice assistant provider for more than half of the U.S. auto industry, assuming that its partnerships continue to move forward as expected. With GM leading the way, it’s hard to think that this won’t be the case. 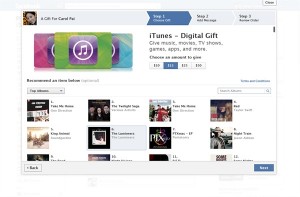 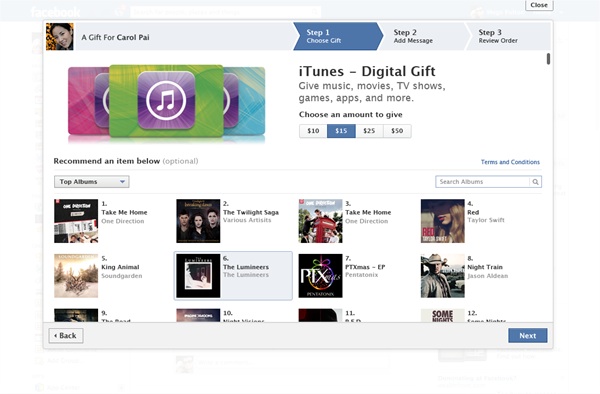