While Apple Inc. (NASDAQ:AAPL) stock is off to a solid start in 2017, these 3 factors make AAPL stock a strong buy even today.

Cupertino, California-based Apple Inc. (NASDAQ:AAPL) is off to a strong start in 2017. Apple stock price is up by 3.7% in 2017, outperforming the 3.2% gain in the Nasdaq Composite (INDEX:COMPX) and the 1.2% rise in S&P 500 (INDEX:SPAL). Recent Wall Street commentary has been further proof of a bullish Apple thesis, as leading investment firms put AAPL stock on their buy lists. Wamsi Mohan from Bank of America Merill Lynch (BAML) upped his AAPL price target to $140, from $125, citing multi-year growth cycle from the upcoming iPhone models to be launched in 2017.

The bullish call from the BAML analyst was followed by another bullish note from the desks of Macquarie securities. Analyst Ben Schacter from Macquarie hiked their Apple price target to $148, from $133 earlier. Given the increasing confidence of Wall Street analysts and the recent flow of bullish commentary, is Apple stock a good buy for 2017? Well, here are 3 reasons which make AAPL stock a great buy today. 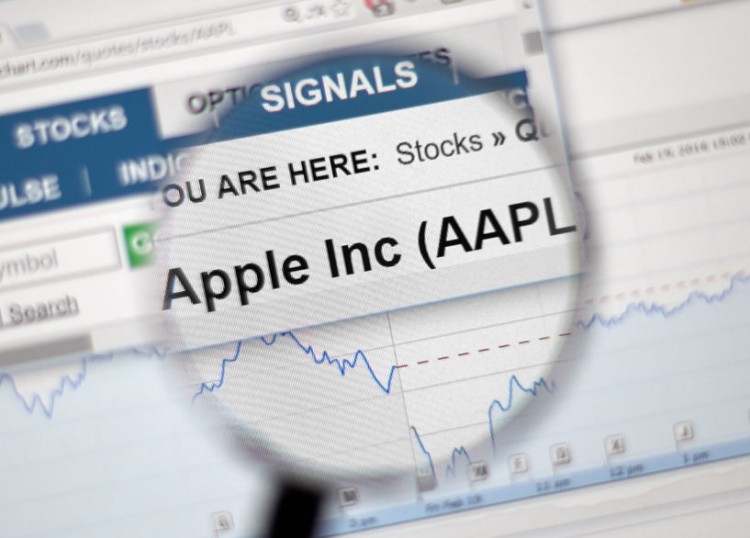 The rapid growth of Apple’s services segment isn’t something which is new to followers of Apple stock. The segment has found an increasing amount of interest among investors, analysts, and management, as the segment has consistently outgrown the other reported segments at Apple. 2017 will see the services segment come into its own, as the segment is all set to contribute over 10% of Apple’s overall revenue this year. As highlighted in our earlier post, the services segment operates at a 60% gross margin (1), a fact which will have a far more significant impact on the company’s bottom line.

Apple Will Be A Major Beneficiary Of Trump’s Corporate Tax Cuts.

Apple Inc. (NASDAQ:AAPL) will also be a beneficiary of the Donald Trump administration driven tailwinds. While Apple will probably be the biggest beneficiary of a tax break on cash repatriation, the company will also likely benefit from the Trump administration’s much talked about cut in corporate tax rates. The Trump administration will likely propose a 15% corporate tax rate, which should benefit Apple significantly. Why? In order to understand the impact of the corporate tax rate cut on Apple, it is important to understand as to how Apple pays its taxes around the world. Based on the Apple’s latest 10-K filing (3), the company made a tax provision of $2.94B for foreign taxes, on pre-tax foreign earnings of 47.6B, an effective tax rate of 6.2% on its foreign earnings.

Comparing these numbers from Apple’s overall tax provision and pre-tax earnings, Apple’s domestic tax rate (based on provisions) comes to nearly 65% for FY 2016. However, this supposedly high tax rate is also due to the fact that there is a large gap between Apple’s tax provisioning and actual cash payments towards tax. Assuming that Apple actually makes foreign tax payments (cash) at its reported rate, Apple’s cash tax rate for its US operations comes to 41.4%, which is still higher than the corporate tax rate. Hence, Apple will benefit significantly from President Trumps proposed corporate tax cuts. The company should see a steep drop in its tax provisioning as well as actual cash tax expense, which will boost Apple’s overall profitability as well as cash flows.