Ken Fisher’s Fisher Asset Management boasts a massive portfolio, with the fund having 422 long positions in companies with a market cap of at least $1 billion at the end of 2014. According to our formula, which calculates the weighted average returns based on the stakes in such long positions at the beginning of the quarter, we found that Fisher’s fund returned 1.5% from those 422 positions last quarter, a small outperformance of the market (the S&P 500 returned 0.9%).

While Fisher’s track record is a very good one and his picks have routinely outperformed the market as they did this past quarter, his success with a focus on large-cap stocks is an exception rather than the rule. What we have found through extensive research is that the top large- and mega-cap picks of hedge funds routinely underperformed the market, while their top small-cap picks on the other hand routinely outperformed it. This is one of the reasons why hedge funds have collectively underperformed the market over the past seven years, as the majority of their equity gets invested into large-cap positions that don’t generate the same returns as their top small-cap picks do. Our strategy based on investing in their top 15 small-cap picks has now returned over 137% through the end of March, outperforming the market by more than 82 percentage points over the past 31 months (see the details).

Let’s take a look now at the performance of some of Fisher’s largest positions during the first quarter. Given the size of his portfolio, his exposure to any one particular stock is limited, with his top holding, Apple Inc. (NASDAQ:AAPL) accounting for just 2.45% of the value of his equity portfolio, with his 10.76 million shares being valued at $1.19 billion. While that means there is less risk inherent in any one position, it also means the upside is limited as well, as evidenced by his top pick. Apple Inc. (NASDAQ:AAPL) returned 13.17% during the first quarter, which did little to impact Fisher’s overall returns. Apple Inc. (NASDAQ:AAPL)’s strong quarter had a much more profound effect on the returns of investors like Daniel Benton of Andor Capital Management and billionaire activist investor Carl Icahn, whose positions amounted to 21.09% and 18.25% of their portfolios respectively. 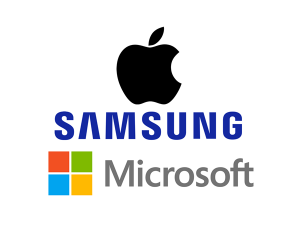 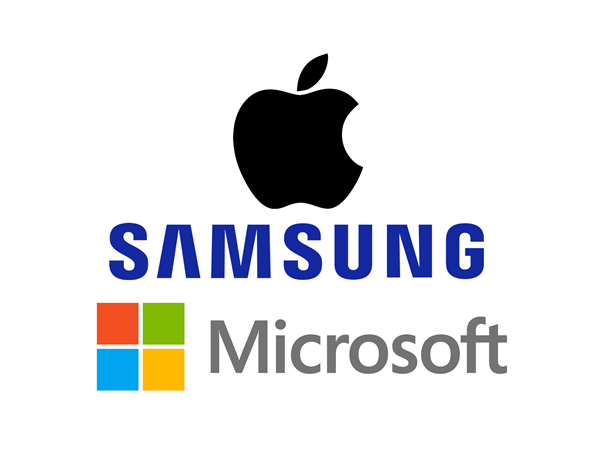 Apple Inc. (AAPL) To Forgo 4K Technology in Next Generation of Apple TV