Fired up Apple Inc. (NASDAQ:AAPL) CEO, Tim Cook, in a cyber-security summit in Palo Alto California ramped up support for Apple Pay saying that the government was more than willing to accept it as an official mode of payment. Remarks by Cook only went to cause a catalyst effect on the cyber security space with CNBC’s, Guy Adami, reiterating that Palo Alto Networks Inc (NYSE:PANW) remained an attractive prospect on the ongoing push for privacy and security of consumer’s information. 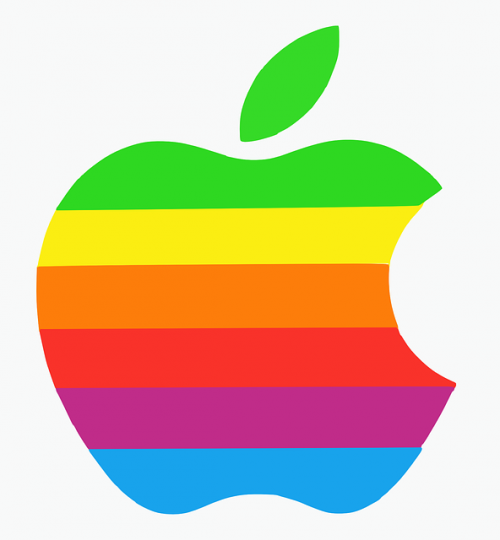 The Apple Inc. (NASDAQ:AAPL) chief was quick to defend consumers reiterating they have the right to enjoy privacy and security calling for the government and other companies to work in guaranteeing this.

“With Apple pay we put in place a mobile payment system that is significantly more secure than the old day of the plastic card and the magnetic stripe. This is another product for security that wasn’t an afterthought; security was part of the reason we developed the technology in the first place,” said Mr. Cook.

Cook sentiments in the conference went to suggest that Apple Inc. (NASDAQ:AAPL) Pay could find its way into government institutions as a mode of payment. Apple Pay could be used to pay entry fees into National Parks, as well as Yosemite in the months to come.

Cook push for privacy and freedom of expression across the globe had a ripple effect in the cyber security space with Adami affirming that Palo Alto, Symantec Corporation (NASDAQ:SYMC) and FireEye Inc (NASDAQ:FEYE) in that order, remain his favorite picks in the space.

“We’ve been talking about cyber security for a while now the most expensive in the group and the stock that has performed the best has been Palo Alto Networks we talked about it for a while. Another all-time high today a lot of analysts have short it against valuation; they’ve been wrong. […] If you ask me how to play it Palo Alto first semantic second FireEye though am looking for a pull back,” said Mr. Adami.

FireEye according to Timothy Seymour is turning out to be an attractive prospect on the fact that cash flow burn is becoming less extreme, significantly improving the company’s sentiments in the Street.

Apple Inc. (AAPL) Is A Cult That Should Succumb: Don Luskin 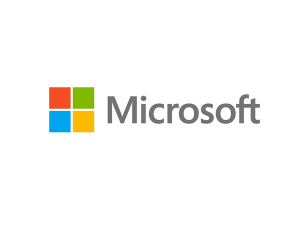 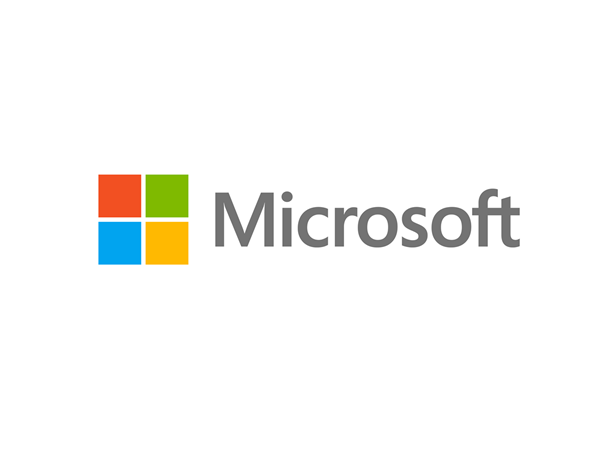