According to an article published on Insider Monkey a couple of months ago, David Tepper of Appaloosa Management Lp, Larry Robbins of Glenview Capital, and Michael Castor of Sio Capital are the three best hedge fund managers of 2013. So, as we continue to analyze the recently filed 13Fs for the second quarter of 2014, we would like to take a close look at Appaloosa Management’s top technology stock picks in order to find out which companies the fund is betting on.

Second on our list – and 13th in Tepper’s equity portfolio, is Facebook Inc (NASDAQ:FB), the $194 billion market cap social networking company. Over the quarter, Appaloosa purchased 3.1 million shares of the company, taking its holding to 3.58 million shares, worth more than $241 million. The stake at Facebook Inc (NASDAQ:FB) accounts for approximately 3.4% of the fund’s total equity portfolio.

Amongst the funds that we track, Philippe Laffont’s Coatue Management holds the largest long position at Facebook Inc (NASDAQ:FB), with 5.87 million shares, despite an 8% reduction in its exposure over the second quarter. Other big names betting on this tech giant are Ken Griffin (4.57 million shares) and Cliff Asness (4.28 million shares). Both these investors boosted their stakes between early-April and late-June.

Despite the above described hedge fund bullishness none of these companies count with Glenview Capital’s support, as its tech holdings are relatively small. 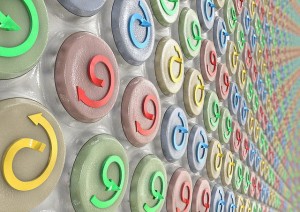 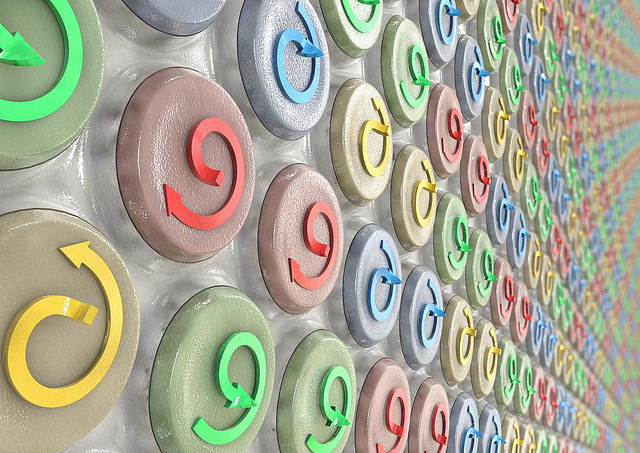 Story of Google Inc (GOOGL)’s IPO and How It Became Indirect Launch Pad For...
Monthly Newsletter Strategy
Download a free copy of our newsletter and see the details inside!
Hedge Fund Resource Center
Billionaire Hedge Funds