Ancient Art Cashing In On Xoom Corporation (XOOM), But Is It Time To Sell?

Texas-based hedge fund, Ancient Art L.P., managed by Quincy J. Lee, currently owns 4.9% of Xoom Corporation (NASDAQ:XOOM)‘s outstanding Common Stock, consisting of 1.89 million shares following a series of transactions between May 20 and June 8, according to its latest 13D filed with the SEC. The transactions, all sales, equaled a sell-off of 15% of the hedge fund’s previous stake reported in its most recent 13F filing, the sale amounting to 336,514 shares total. 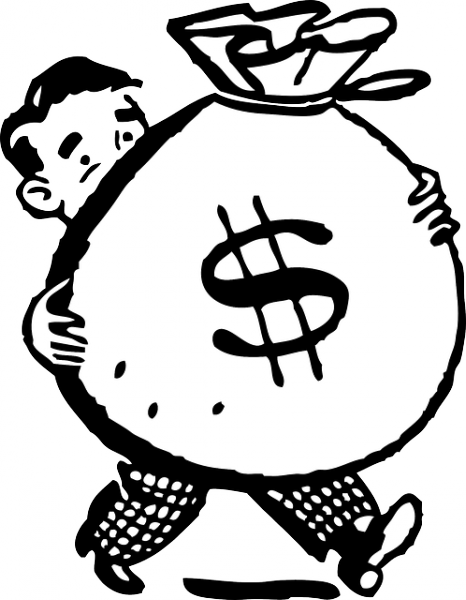 However, we don’t just track the latest moves of funds. We are, in fact, more interested in their 13F filings, which we use to determine the top 15 small-cap stocks held by the funds we track. We gather and share this information based on 16 years of research, with backtests for the period between 1999 and 2012 and forward testing for the last 2.5 years. The results of our analysis show that these 15 most popular small-cap picks have a great potential to outperform the market, beating the S&P 500 Total Return Index by nearly one percentage point per month in backtests. Moreover, since the beginning of forward testing in August 2012, the strategy worked brilliantly, outperforming the market every year and returning 142%, which is more than 84 percentage points higher than the returns of the S&P 500 ETF (SPY) (see more details).

Ancient Art L.P. is an investment management firm founded by its current managing partner, Quincy J. Lee, in 2001. Ancient Art’s flagship hedge fund, named Teton Capital Partners, is among the largest and most successful hedge funds at the moment, making the Barron’s top 100 hedge fund ranking. The hedge fund is ranked 62 on the list, as it reported a compounded return of 17.52% over the most recent three-year period. At the same time, Teton Capital Partners, which is a long/short equity fund, delivered an annualized return of 21% during the period of 2001 to 2011. According to the latest 13F filing, Ancient Art manages a public equity portfolio worth $353.15 million. The same filing submitted with the Securities and Exchange Commission reveals that Quincy Lee’s three largest public holdings include the following companies: Interactive Brokers Group Inc. (NASDAQ:IBKR), Charter Communications Inc. (NASDAQ:CHTR) and Nexstar Broadcasting Group Inc. (NASDAQ:NXST).

Let’s start off by with a brief discussion of the performance of Xoom Corporation (NASDAQ:XOOM) and then we’ll finish up with the top picks of Quincy Lee’s hedge fund. Xoom is a San Francisco-based, leading digital money transfer provider that allows its customers to send money to their families and friends all around the world in a very secure, quick and cost-effective way. Despite the fact that the stock has increased by over 23% year-to-date, there are signs that it can still move significantly higher. Just recently, Xoom entered into a cooperation with Sacombank, one of the largest banks in Vietnam, to offer same-day delivery and quick bank deposits for its Vietnamese customers. Moreover, Xoom will also allow its customers to send fast deposits to nine other banks in the region. Hence, it is expected that the partnership will turn out to be quite successful, as there are around 1.3 million Vietnamese immigrants living and working in the U.S. who are now able to send money more efficiently to their friends and families.

Moving on to Xoom’s financial performance, we can affirm that the company is financially healthy despite reporting a loss of $1.3 million during its first fiscal quarter. Xoom outperformed analysts’ expectations on earnings, adjusted for stock option expense and amortization costs, reporting a figure of $0.05 per share compared to the $0.04 figure expected by Wall Street experts. Additonally, the company reported revenues of $44.4 million for the quarter, beating the Zack Consensus Estimate of $43.9 million. It is also expected that the earnings per share for the current quarter will be in the range of $0.05 to $0.10 per share, which is a clear sign that the company is on the right path. The largest investors in Xoom Corporation (NASDAQ:XOOM) include Mario Cibelli’s Marathon Partners, and Peter S. Park’s Park West Asset Management, owning 1.98 million shares and 1.27 million shares, respectively.

Builders FirstSource Has Doubled In Three Months — And Now Insiders Are...

Pentagon Insider: Manitowoc Makes Out Well on a $1.3 Billion Day at the DoD