Amid The Perceived Gloom In The Hedge Fund Universe, This Hedge Fund’s Stock Picks Gained 38.8% in Q1

The dismal performance, redemptions and shuttering of some hedge funds have received significant media attention in the past two years. Given that the widely followed benchmark, the S&P 500, has been on an unprecedented bull run during this time, it is easy to mock the underperformers and complain about the exorbitant fees charged by hedge funds as a group. However, what people and the media often forget is that hedge funds as an asset class generally tend to underperform during a bull market. And even though some hedge funds have been underperforming, there are others like Eli Casdin’s Casdin Capital, whose investments in 11 companies with a market cap of over $1 billion delivered a weighted average return of 38.8% in the first quarter according to our calculations.

However, the good thing is that this process also works in reverse. In 2008, when the U.S was going through one of the worst financial crises in its history, which saw the S&P 500 take a hit of 38%, hedge funds as a group lost only 18%, thereby outperforming the index by a hefty 20 percentage points. Since we were in the midst of the worst financial crisis in decades back then, most of the financial media chose to conveniently ignore this outperformance and focused only on the funds that blew up during the crisis.

While we can give the financial media some leeway for not reporting the outperformance of hedge funds during those times when the whole economy was in distress, what’s stopping them today? News like the underperformance of John Paulson’s Paulson & Co. or the hit that David Einhorn’s Greenlight Capital took due to its position in Sunedison Inc makes front page news, while the remarkable performance of hedge funds like Alex Denner’s Sarissa Capital Management, whose stock picks have generated a return of over 200% in the last year, are rarely if ever mentioned.

Having said all this, we are not blaming the financial media for the news that it chooses to report or advocating that one should pay exorbitant fees to hedge funds. What we are saying is that there are a lot of hedge funds outperforming the market with exceptional stock picks and that investors can likewise outperform the market if they focus on only the best picks of the top performing hedge funds like Casdin Capital or Wildcat Capital which we covered yesterday. 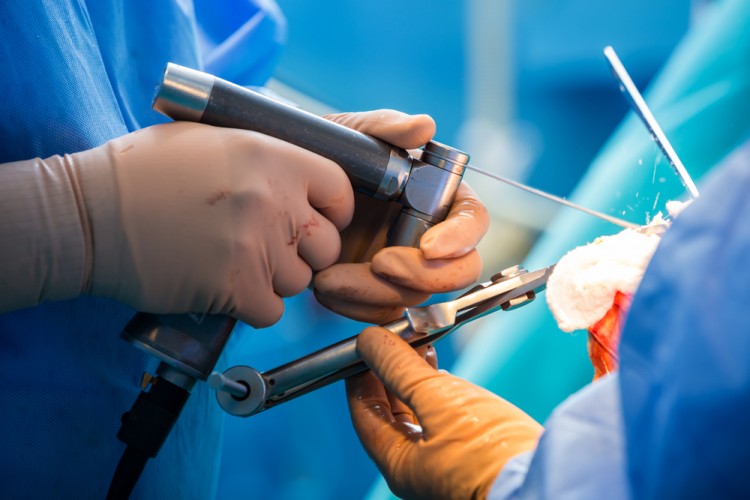 That’s what we do at Insider Monkey and our flagship strategy has returned 44.2% since February 2016 vs. a 29.6% gain for the S&P 500 index ETF (SPY). Our most recent stock picks, which were disclosed to our subscribers in the middle of February, beat the market by 5 percentage points in the three months since, and we are going to disclose our new stock picks today. Our system is easy for investors to implement, with just a small batch of trades to be executed once per quarter. We are also offering a 14-day money-back guarantee as well as a large discount on our premium newsletters, so you can check out our latest picks risk-free and see if Insider Monkey’s small-cap strategy is right for your portfolio.

Now then, let’s check out three stocks from Casdin Capital’s equity portfolio that helped the fund generate such stellar returns in the first quarter.

32 Major Stories Summarizing What’s Happening in the World of Finance...