Amid an Increase in Consumer Spending, This Is How Hedge Fund’s Favorite Consumer Stocks Performed in Q2

In April, personal spending in the United States rose by 1.1% month-over-month, the largest increase witnessed in nearly seven years, followed by a 0.4% increase in the month of May. This increase in consumer spending has translated well for consumer stocks, some of which are currently trading close to their all-time highs. In this post, we will take a look at the five most popular consumer stocks at the end of first quarter among the hedge funds that we track and will look into how those stocks performed in the second quarter of 2016. 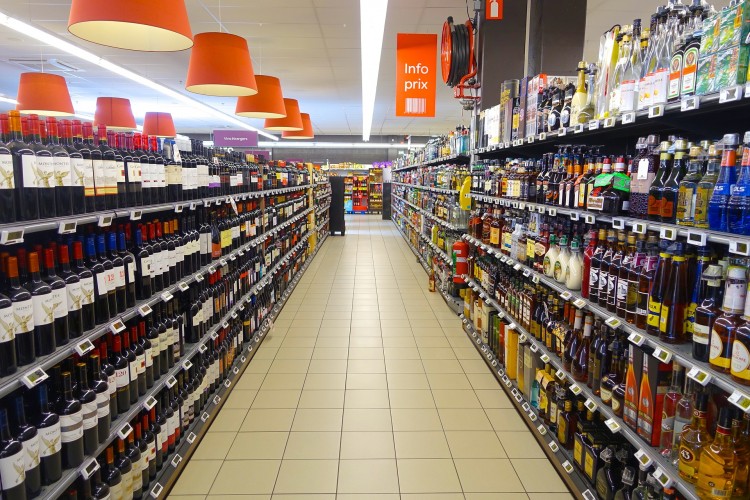 During the first quarter, the number of hedge funds in our system that were long The Coca-Cola Co (NYSE:KO) increased by 11, with the aggregate value of their holdings in the stock jumping by $2.52 billion. Shares of The Coca-Cola Co (NYSE:KO) started the second quarter on a strong note, reaching their lifetime high of $47.13 in early-April. However, owing to a heavy decline following the release of the company’s first quarter financial results, Coca-Cola’s shares ended the second quarter down by 2.28%. Several analysts who track Coca-Cola feel that the stock will find it hard to gain much ground going forward as the company is struggling to grow its top-line amid a global decline in soda consumption and the stock already trading at a significant premium to its historical P/E ratio. On June 29, analysts at Goldman Sachs reiterated their ‘Neutral’ rating on the stock while lowering their price target on it to $45 from $47. Funds that reduced their stake in the company during the first quarter included Donald Yacktman‘s Yacktman Asset Management, which cut its holding by 9% to 18.3 million shares.

Mondelez International Inc (NASDAQ:MDLZ)’s stock ended the second quarter up by 13.43%, with some of those gains coming in on the last day of the quarter after news broke that the company had made a $107 per share bid for rival Hershey (NYSE:HSY). Though Hershey (NYSE:HSY) announced on the same day that its Board of Directors had unanimously rejected the bid, shares of both companies are still holding onto the gains they made on June 30, as market participants anticipate Mondelez making a higher bid for the company. Mondelez has been working hard on increasing its operating margins for the past few quarters, the results of which were visible during its first quarter earnings release on April 27, when it revealed that its adjusted operating income margin grew by 2.40 percentage points year-over-year to 15.1%. In the January-to-March period, the ownership of Mondelez International Inc (NASDAQ:MDLZ) among the funds in our database increased by six, though the aggregate value of their holdings in the stock fell by $1 billion. Bill Ackman‘s Pershing Square reduced its stake in the company by 48% to just under 23 million shares during the quarter.

The second-quarter performance of the three most popular consumer stocks is studied on the next page.