American Express Company (NYSE:AXP), with a market cap of $72 billion, is the most profitable closed-loop credit card network in the U.S., providing credit and travel services to affluent customers. 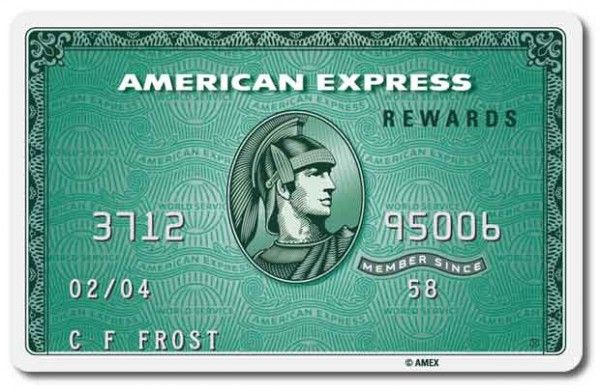 Warren Buffett’s portfolio currently holds 151,610,700 shares of American Express Company (NYSE:AXP). However, no acquisition was made in 2012.

In short, American Express’s management continues to enhance shareholders’ value in the right direction, and its board approved the repurchase of up to 150 million common shares in late March. With 5-6% revenue growth expected for the next two years and lower charge-off rates, American Express is improving its bottom and top line. Any major pullback is a great buying opportunity for American Express.

Mastercard Inc (NYSE:MA), with a market cap of $64.78 billion, is a global payment and technology firm operating the second-largest open-loop card network in the world, and providing various services in support of credit, debit and related payments programs. Warren Buffett’s portfolio currently holds 405,000 shares of MasterCard.

On March 18, 2013, BNP Paribas initiated coverage on Mastercard Inc (NYSE:MA) with a hold rating and a price target of $560.00. Analysts currently have a mean target price of $581.60 for MasterCard, suggesting a 10.23% upside potential based on the closing price of $527.64 on April 9, 2013. Analysts, on average, are estimating an EPS of $6.18 with revenue of $1.93 billion for the current quarter. MasterCard had four positive earnings surprises in the last four quarters. MasterCard is expected to release its first quarter 2013 earnings on April 26.

Fundamentally, Mastercard Inc (NYSE:MA) achieved high revenue growth in the past three years as compared to the industry average. MasterCard is managed efficiently, resulting in high margins and a strong ROE of 43.2 (vs. the industry average of 16.7). MasterCard has a solid balance sheet with $5.04 billion total cash and a small total debt of $51 million. The company also generates a strong operating cash flow of $2.95 billion with a leveraged free cash flow of $1.68 billion. From a valuation perspective, MasterCard’s P/E of 24.3 is below the industry average of 29.9. However, MasterCard’s forward P/E of 17.4 is higher than the S&P 500’s average of 14.3, which can be justified with its higher growth rate.

How Did Warren Buffett’s Favorite Stocks Do in the First Quarter? –...

Visa Inc (NYSE:V): Are Hedge Funds Right About This Stock?

This Metric Says You Are Smart to Buy Mastercard Inc (MA)
Monthly Newsletter Strategy
Download a free copy of our newsletter and see the details inside!
Hedge Fund Resource Center
Billionaire Hedge Funds