Amazon.com, Inc. (NASDAQ:AMZN) has bought three new domain names related to cryptocurrencies, a sign that the e-commerce giant is seriously thinking about the digital currency. Rumors have been around for a while that the world’s largest online retailer was looking to begin accepting Bitcoin and other digital currencies on its website.

DomainNameWire was the first to report the registrations. The domains were registered at the end of October, according to the record. 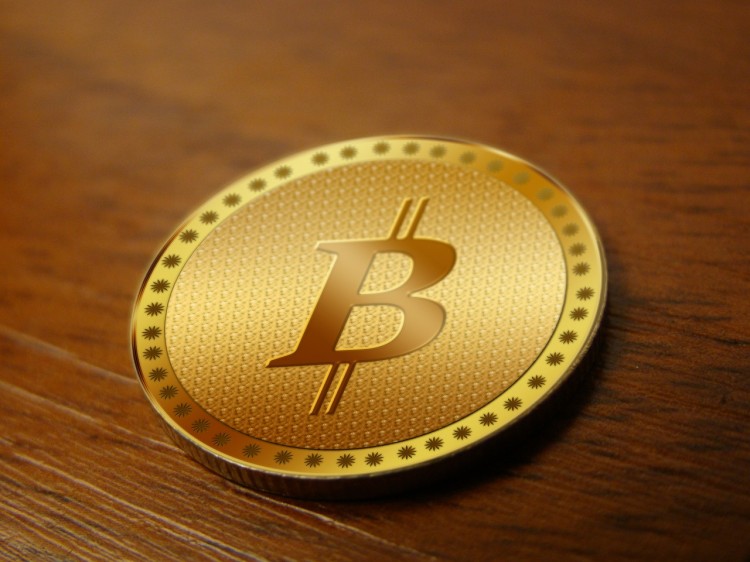 Three years ago, Amazon registered amazonbitcoin.com, which is redirects visitors to Amazon.com. The online retailing giant’s possible entry into cryptocurrency would be a big news for the digital currency market but it’s not clear what exactly Jeffrey Bezos is thinking about cryptocurrencies and how/when Amazon will adopt the digital currency, which is powered by blockchain technology. Amazon hasn’t made an announcement regarding the domain names registration but it is safe to assume that the online retailer is preparing to accept the digital currencies on its website. There are many merchants that now accept Bitcoin and other currencies as a payment.

It is important to note that Amazon.com, Inc. (NASDAQ:AMZN) hasn’t registered the domain names just to prevent others from using them. Under the consumer protection laws, registering a domain with the intention of benefitting from someone else’s trademark is not allowed. So, I think it is simply an unnecessary move for companies and businesses like Amazon to register domains just for protection.

Bitcoin and other digital currencies are have been gaining traction among investors and consumers. Bitcoin is up more than 400% year-to-date. This popular digital currency hit an all-time high above $7,600 on Sunday. The price of Bitcoin was $700 at the end of 2016. It reached $3,000 in June 2017 and is now trading at around $7,000, which is really impressive. The total amount of money in cryptocurrency market surpassed $200 billion in the last week.

So, it is really hard for businesses and investors to ignore cryptocurrencies, given their popularity and massive price increase this year. Goldman Sachs Group is among many companies that are looking to bet on the digital currency. Rumors suggest that the New York-based investment bank is considering the launch of a new trading operation dedicated to Bitcoin and other digital currencies. During an interview with Bloomberg’s David Westin at the bank’s Sustainable Finance Innovation Forum in New York lately, CEO Lloyd Blankfein said that there is no reason to simply dismiss cryptocurrency and he is open to Bitcoin.

Meanwhile, cryptocurrencies are also drawing interest from hedge funds. Mike Novogratz, a former executive of Fortress Investment Group, is reportedly launching a $500-million hedge fund to invest in Bitcoin and other digital currencies. New York-based hedge fund Horizon Kinetics is bullish on cryptocurrency and blockchain technology, mentioning in its Q3 investor letter that these technologies would be the next big thing in the technology industry. Quoting financial research firm Autonomous Next, CNBC reported last month that more than 90 hedge funds focused on Bitcoin and other digital assets have launched this year, bringing the total number of “crypto-funds” to 124.

So, the bottom line is, Amazon.com, Inc. (NASDAQ:AMZN) cannot ignore cryptocurrency. The registration of the new domain names is a signal that the online retailer is preparing to enter the digital currency market. The popularity of the digital currency is rapidly growing, and I believe that the online retailer could start accepting Bitcoin on its website in the near future. What do you think?

Is Facebook Inc (FB), Amazon.com, Inc. (AMZN) and other FANGS Still a Guaranteed...