Agilent Technologies Inc. (NYSE:A): Hedge Funds and Insiders Are Bullish, What Should You Do?

Agilent Technologies Inc. (NYSE:A) has experienced an increase in support from the world’s most elite money managers of late. 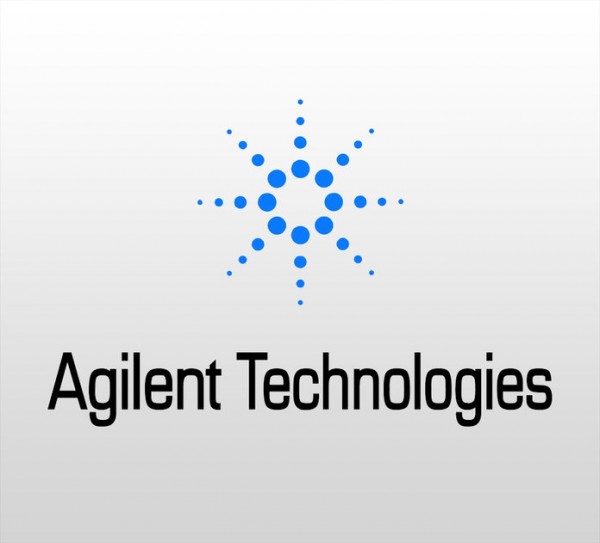 In the eyes of most market participants, hedge funds are assumed to be worthless, old financial vehicles of years past. While there are greater than 8000 funds with their doors open at the moment, we at Insider Monkey choose to focus on the top tier of this group, about 450 funds. It is widely believed that this group oversees the majority of the smart money’s total asset base, and by monitoring their best investments, we have revealed a few investment strategies that have historically beaten Mr. Market. Our small-cap hedge fund strategy beat the S&P 500 index by 18 percentage points annually for a decade in our back tests, and since we’ve started sharing our picks with our subscribers at the end of August 2012, we have outpaced the S&P 500 index by 25 percentage points in 6.5 month (see all of our picks from August).

Just as beneficial, positive insider trading activity is another way to parse down the financial markets. As the old adage goes: there are a variety of motivations for a corporate insider to get rid of shares of his or her company, but just one, very obvious reason why they would initiate a purchase. Many academic studies have demonstrated the impressive potential of this method if you know where to look (learn more here).

With these “truths” under our belt, let’s take a glance at the recent action regarding Agilent Technologies Inc. (NYSE:A).

What have hedge funds been doing with Agilent Technologies Inc. (NYSE:A)?

At year’s end, a total of 34 of the hedge funds we track held long positions in this stock, a change of 21% from the third quarter. With hedge funds’ sentiment swirling, there exists an “upper tier” of noteworthy hedge fund managers who were upping their stakes meaningfully.

According to our comprehensive database, Greenhaven Associates, managed by Edgar Wachenheim, holds the most valuable position in Agilent Technologies Inc. (NYSE:A). Greenhaven Associates has a $141 million billion position in the stock, comprising 4.3% of its 13F portfolio. Sitting at the No. 2 spot is Senator Investment Group, managed by Doug Silverman, which held a $82 million call position; 1.8% of its 13F portfolio is allocated to the stock. Other hedge funds with similar optimism include Arthur B Cohen and Joseph Healey’s Healthcor Management LP, Phill Gross and Robert Atchinson’s Adage Capital Management and Doug Silverman’s Senator Investment Group.

Bullish insider trading is at its handiest when the company in question has seen transactions within the past half-year. Over the last half-year time period, Agilent Technologies Inc. (NYSE:A) has experienced 1 unique insiders buying, and 11 insider sales (see the details of insider trades here).

With the returns exhibited by our tactics, everyday investors must always pay attention to hedge fund and insider trading sentiment, and Agilent Technologies Inc. (NYSE:A) is no exception.