Activists represent a special cast of investors, whose activity is often followed closely. From Bill Ackman and Carl Icahn to Mark Rachesky, Jeff Smith, and Clifton Robbins, many activists have made a name for themselves by taking their campaigns into the public eye (see the list of 140 biggest and most famous activist hedge funds). Activist investors don’t just wait for a company’s value to appreciate over time, but they invest in companies with hidden shareholder value and then create catalysts that unlock it. This is why following activist investors and imitating their picks can be a very profitable strategy.

Most of us have heard about Bill Ackman’s campaign at Canadian Pacific Railway Limited (USA) (NYSE:CP), or Carl Icahn’s actions at Hertz Global Holdings, Inc (NYSE:HTZ), Xerox Corp (NYSE:XRX) and other companies. But while the broader media usually talks about a select group of well-known activists and their investments, there are also some that fly under the radar. Following less known activist investors can on the one hand be riskier due to a smaller probability of a successful outcome, but can also yield more gains, as the broader market doesn’t always price-in the activist involvement. One activist fund that is less known in the US is West Face Capital, managed by Greg Boland. 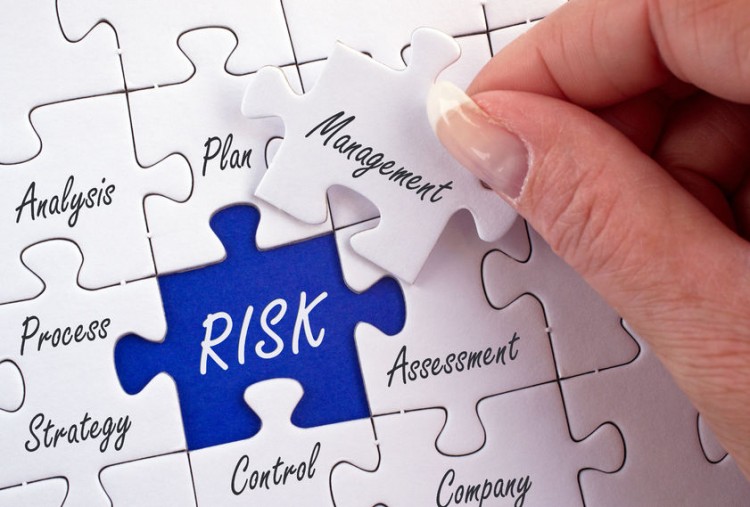 In 2010, the fund took an 11.4% stake in Maple Leaf Foods and managed to get a seat on the company’s board, which was taken by Greg Boland. The investor managed to successfully push the company to reduce the number of directors on the board and other changes. Another successful campaign conducted by West Face was the 2015 sale of WIND Mobile to Shaw Communications for $1.60 billion.

In 2013, West Face took a stake in SNC-Lavalin Group, a Canadian engineering and construction company and a couple of years later, it was reported that the investor was pushing for the sale of SNC’s 17% stake in the Ontario’s 407 toll highway, arguing that the value of the asset was not reflected in the company’s stock price. Last year, West Face Capital joined another activist, US-based Tourbillon Capital Partners, in their effort to push for the sale of the Canadian organic food company SunOpta, Inc. (USA) (NASDAQ:STKL). The company hired an adviser in response to Tourbillon’s actions and later the same year signed a confidentiality agreement with another activist fund, Engaged Capital.

Other companies that West Face has been involved with include Hudson’s Bay, Stelco, and UTS Energy. In an interview with The Globe and Mail, Greg Boland said that his best investments were large, concentrated positions in companies that were struggling for reasons misunderstood by the broader market. At the same time, Boland mentioned Connacher Oil and Gas as one of West Face’s worst bets, which resulted in the 100% loss of capital.

West Face Capital’s latest 13F shows that the fund has an US equity portfolio worth $105.86 million as of the end of June, down from $131.30 million a year earlier. As it is in line with the fund’s strategy to take large and concentrated bets, it has only five holdings in US-based companies and on the following pages we are going to take a closer look at these investments.