A newly-amended 13D filing with the Securities and Exchange Commission revealed that ASAC II LP, which is a large shareholder of Activision Blizzard (NASDAQ:ATVI), has signed a partial loans repayment and collateral release agreement with JPMorgan Chase Bank, N.A., London Branch, Bank of America, N.A., London Branch and other parties. The Repayment Agreements allow the balance of the loans attributable to ASAC’s shares to remain outstanding, and the distribution of shares allocable to the limited partners in consideration for the repayment of each limited partner’s pro rata portion of the loans outstanding. In addition, ASAC entered into a second amended and restated agreement of limited partnership, and announced that it intends to distribute the shares to limited partners. ASAC II LP, which Activision CEO Robert Kotick is one of the two controlling partners of, owns 180.14 million shares of Activision Blizzard (NASDAQ:ATVI), which account for 24.3% of the company’s shares. This represents a slight decrease from the 180.21 million shares that ASAC II LP disclosed holding in its previous 13D filing on the company in May.

Activision Blizzard (NASDAQ:ATVI) is a global entertainment and gaming company, which creates games for a variety of devices including PCs, tablets, mobile devices, and home consoles. Since the beginning of the year, the company’s share have dropped by 2.32%. For the first quarter of 2016, Activision Blizzard (NASDAQ:ATVI) disclosed earnings per share of $0.23 and revenue of $1.46 billion, beating estimates on both fronts, which had called for the company to earn $0.12 per share on revenue of $812.1 million. Recently, the company landed a place on Fortune’s annual list of the best companies to work for. 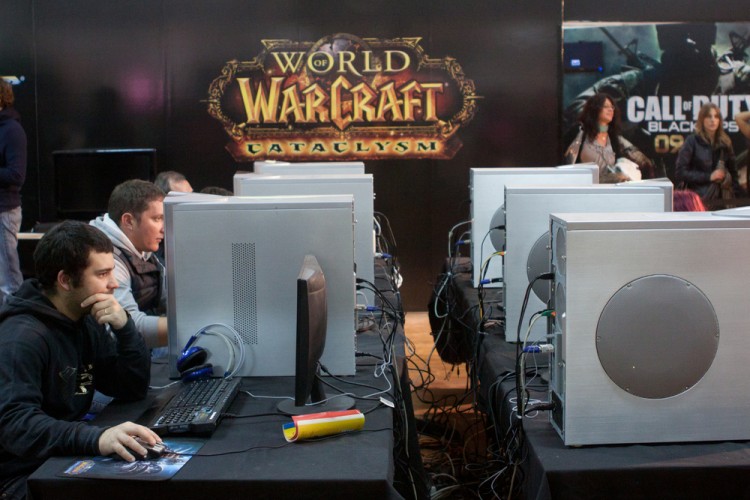 As per our database, the number of hedge funds with long positions in Activision Blizzard (NASDAQ:ATVI) dropped by one in the first quarter, though it remained the second-most popular video game stock. The company was in 52 hedge funds’ portfolios at the end of March among the investors in our system. The biggest position in Activision Blizzard (NASDAQ:ATVI) was held by Philippe Laffont’s Coatue Management, worth close to $490 million, with the second-largest position being disclosed by John Armitage’ Egerton Capital Limited, valued at $283.3 million. Some other professional money managers with similar bullishness on this stock were Daniel S. Och’s OZ Management, Alexander Mitchell’s Scopus Asset Management, and John Paulson’s Paulson & Co.

Among investors who sold off their positions in Activision Blizzard (NASDAQ:ATVI) during the quarter were Stephen Mandel’s Lone Pine Capital and Ricky Sandler’s Eminence Capital, which said goodbye to positions worth close to $436.1 million and $123.5 million, respectively.

If the filing person has previously filed a statement on Schedule 13G to report the acquisition that is the subject of this Schedule 13D, and is filing this schedule because of Rule 13d-1(e), 13d-1(f) or 13d-1(g), check the following box o.
Note: Schedules filed in paper format shall include a signed original and five copies of the schedule, including all exhibits. See Rule 13d-7 for other parties to whom copies are to be sent.
*The remainder of this cover page shall be filled out for a reporting person’s initial filing on this form with respect to the subject class of securities, and for any subsequent amendment containing information which would alter disclosures provided in a prior cover page.
The information required on the remainder of this cover page shall not be deemed to be “filed” for the purpose of Section 18 of the Securities Exchange Act of 1934 (“Act”) or otherwise subject to the liabilities of that section of the Act but shall be subject to all other provisions of the Act (however, see the Notes).
Follow Activision Blizzard Inc. (NASDAQ:ATVI) Follow Activision Blizzard Inc. (NASDAQ:ATVI)
We may use your email to send marketing emails about our services. Click here to read our privacy policy.
Share Tweet Email
Page 1 of 10
Next >> 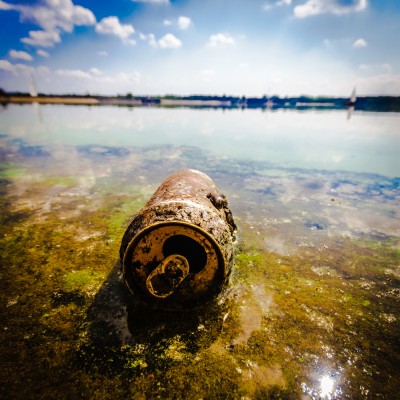 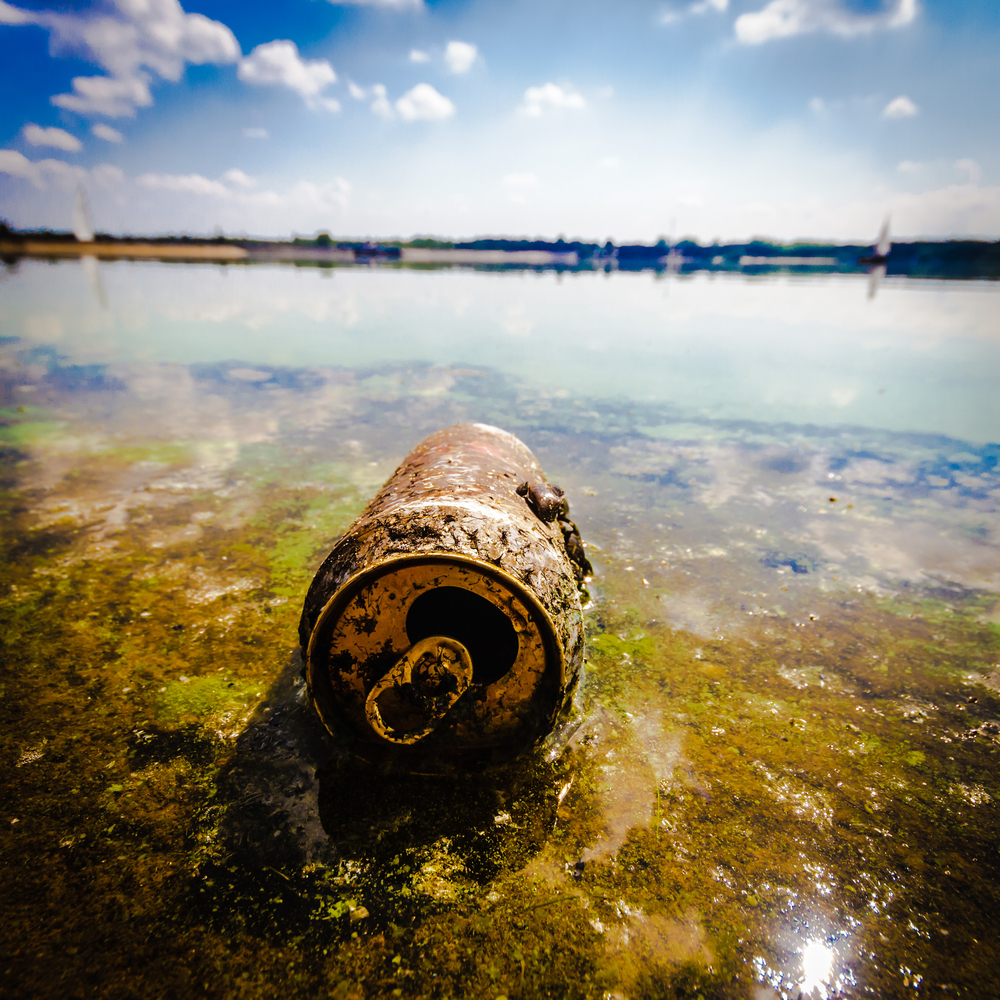