In the world of investing, the name Julian Robertson has always been and will always be synonymous with hedge funds.  Having started one of the earliest hedge funds in the world Tiger Management with only $8 million in 1980, Mr. Robertson turned it into an over $22 billion (AUM) behemoth by the late 1990s. Apart from his stellar track record, Mr. Robertson is also credited for helping out a number of his protégés – many of whom are Wall Street titans today – in starting their own hedge funds. Although Mr. Robertson closed down Tiger Management to outside investors in 2000, he still invests his own money through the fund.

According to Tiger Management’s latest 13F filing, the fund’s US equity portfolio at the end of September was worth almost $750 million, $40 million higher than a quarter earlier. The filing also revealed that technology and consumer discretionary were the fund’s two preferred sectors for investment with stocks from each of them accounting for 29% of the value of its equity portfolio. Though Tiger Management’s equity portfolio was well diversified with long positions in 49 stocks, according to the filing, its top 10 equity holdings alone at the end of September accounted for a large chunk (57.68%) of its total value. Mr. Robertson is a seasoned investor who is always on the lookout for making outsized returns regardless of whether they are generated through stock appreciation, through the hedge funds he invests in or through dividends. In this article we are going to focus on Mr. Robertson’s top five dividend stock picks going into the final quarter of 2015.

At Insider Monkey, we track hedge funds’ moves in order to identify actionable patterns and profit from them. Our research has shown that hedge funds’ large-cap stock picks historically underperformed the S&P 500 Total Return Index by an average of seven basis points per month between 1999 and 2012. On the other hand, the 15 most popular small-cap stocks among hedge funds outperformed the S&P 500 Index by an average of 95 basis points per month (read the details here).

Shares of European regional airline Ryanair Holdings plc (ADR) (NASDAQ:RYAAY) appreciated by over 20% during the 2015, but it still sports an attractive annual dividend yield of 2.55%. Although Tiger Management didn’t make any changes to its stake in the company during the third quarter, two additional hedge funds covered by Insider Monkey became bullish on Ryanair Holdings plc (ADR) (NASDAQ:RYAAY) during the same period. According to Ryanair Holdings’ last quarterly results, its net profit margin for the quarter ending September 30 stood at 48.61%, more than four times the net profit margin of several US-based regional and national airlines. However, in spite of this, at 13.69 time forward price-to-earnings multiple, the Ryanair’s stock doesn’t trade at a premium when compared to its US counterparts.

With aviation fuel prices predicted to remain low in the near-term, analysts believe that the airline industry as a whole will continue to do well in 2016. Even though analysts from several firms downgraded Ryanair Holdings plc’s stock one after the other starting in May 2015, that trend changed, when, on November 3, analysts at Raymond James upgraded the stock to ‘Outperform’ from ‘Market Perform’. Thomas Steyer‘s Farallon Capital initiated a stake in Ryanair Holdings during the July-September period by purchasing 539,480 shares of the company.

Why These 5 Stocks Are Crashing Today 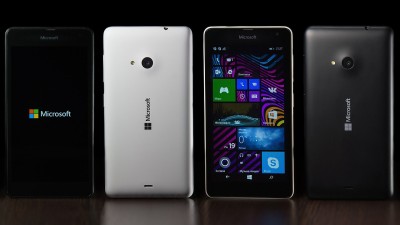 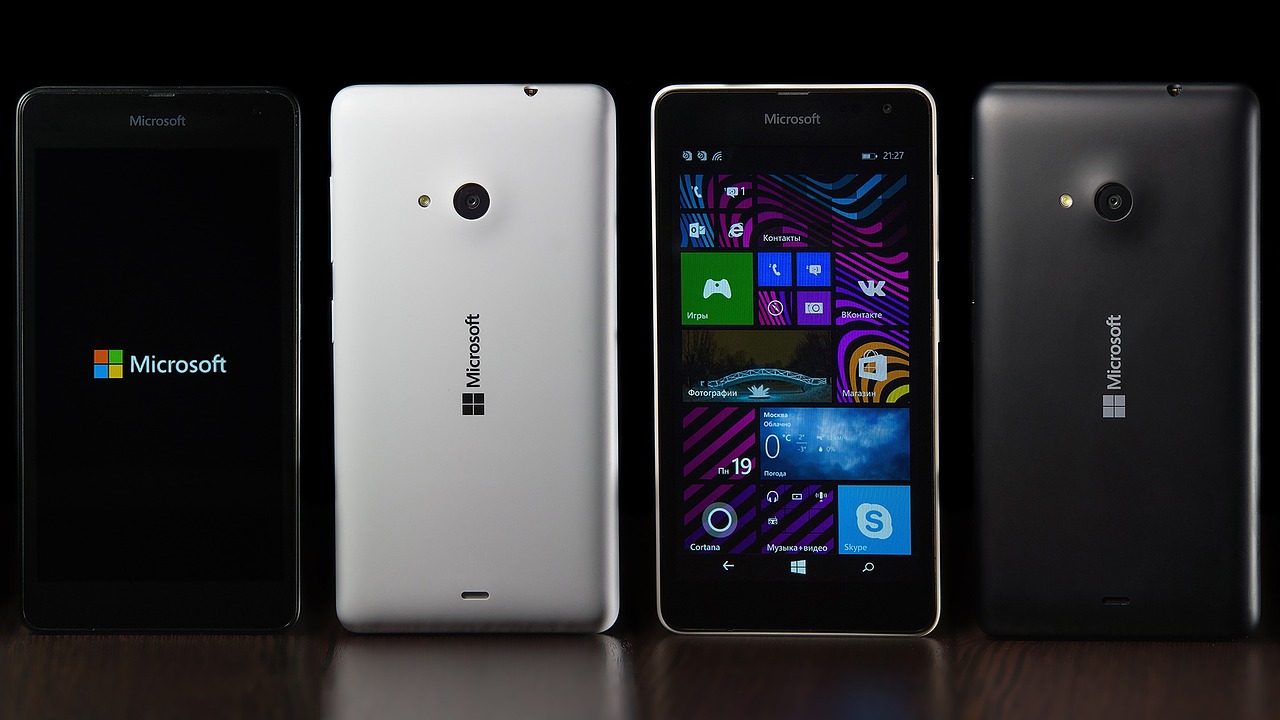 Why Are These Stocks Surging on Friday?

Why Are These Five Stocks Sinking Today?