Becoming a renowned face in Hollywood can be a long, winding journey, and these A-list actors who sabotaged their career certainly took a wrong turn somewhere down the road. While some may have encountered issues with alcohol or drug abuse, others have simply made some poor decisions regarding the roles they took on. When it comes to acting, your talent can be rewarded with box office earnings and awards, but maintaining a steady level of success in the entertainment industry can be a real struggle. Constant competition, new faces, and aging are only some of the barriers that a-list actors need to manage.

In a previous article we wrote about the 5 biggest celebrity stoners and how they’ve handled their love for marijuana throughout their careers. In this case, bad habits, loss of motivation, or lack of interest from the industry have ruined top-notch celebrities’ status. So, here are some of the a-list actors who sabotaged their career.

How does one go from being the first African-American woman to win an Oscar for Best Actress (2002), to starring in a CBS TV show called Extant? Well, Halle Berry’s unfortunate fall from Hollywood’s A-list occurred shortly after her stunning performance in Monster’s Ball, when she became part of the X-men franchise in 2003. However, what really threw her off the pedestal of the best-paid actresses was her poor choice of roles: starring in both Gothika and Catwoman, the movies flopped and were disliked by critiques. And in spite of her efforts to regain her prestige, Halle never quite made it back to the top. 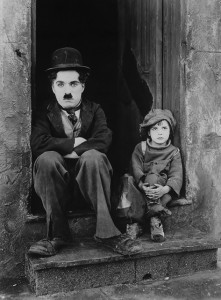 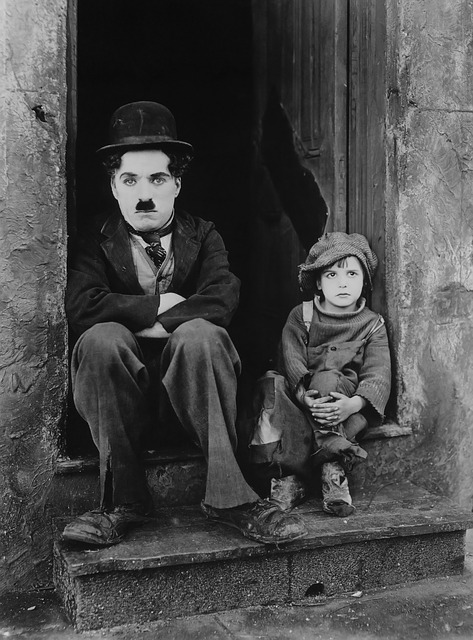 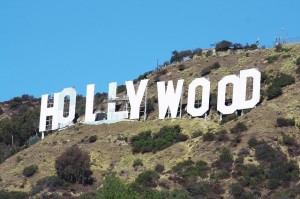 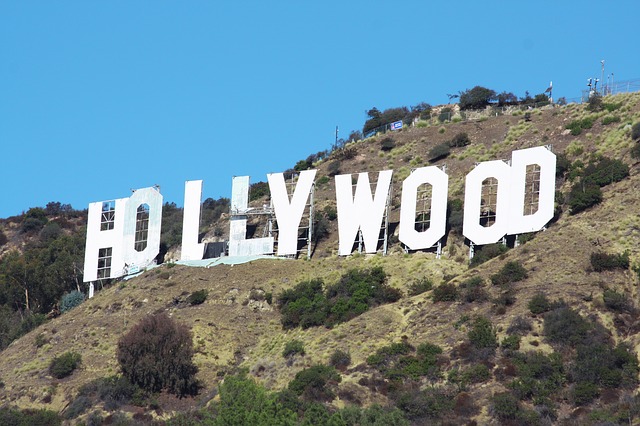 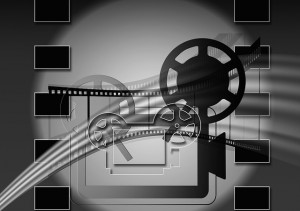 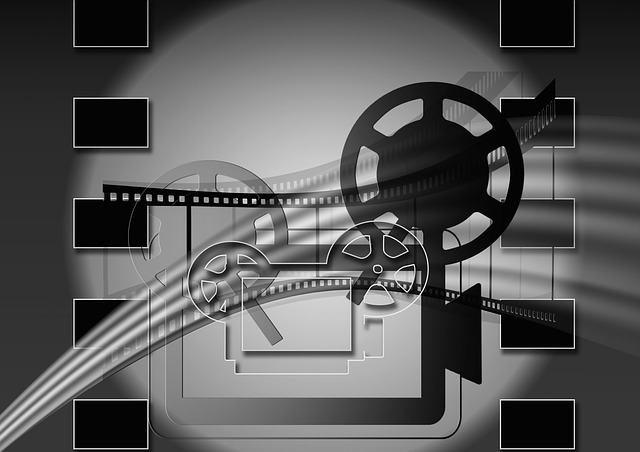 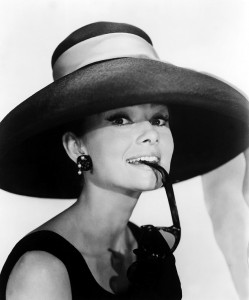 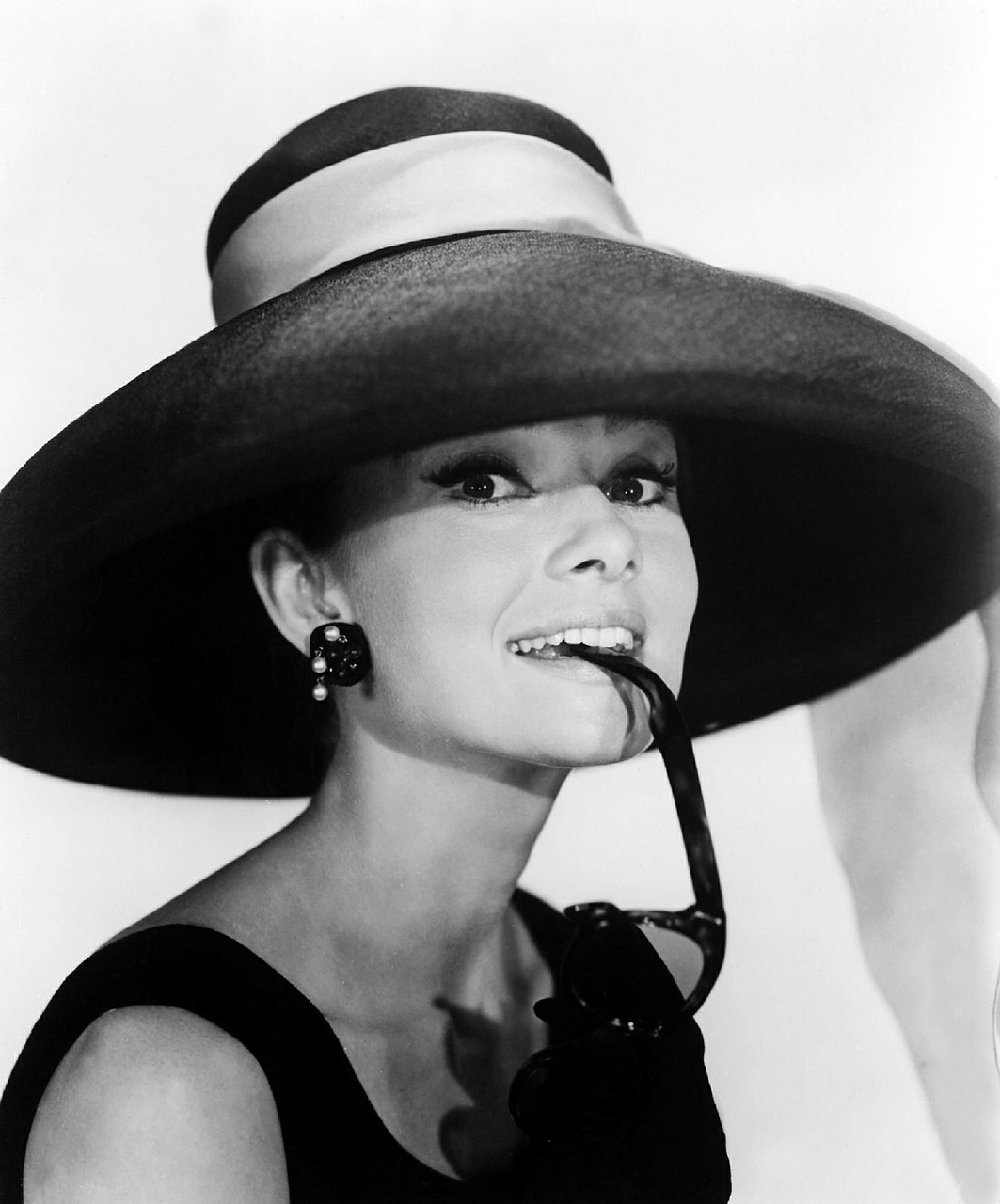