The latest addition to the nuclear club, North Korea successfully tested its first nuclear bomb in 2006. The test was the climax on North Korea’s effort dating back to 1980s to secure nuclear weapons. For the brief time in the early 2000s, it seemed that international community has managed to persuade North Korean leadership to give up on their plans, but talks broke down, and the country continued to develop their nuclear capabilities. The subsequent tests in 2009, 2013 and twice in 2016 demonstrated the Pyongyang’s regime determination to enlarging its nuclear arsenal. The accompanying rocket tests, the latest in September 2016 showed that North Korea possess a credible sea and land delivery methods for strikes against South Korea and Japan, and possible against Guam. This has led to heightened tensions on the Korean peninsula and even Pyongyang’s most staunch ally China has shown concern over their neighbor’s nuclear program. 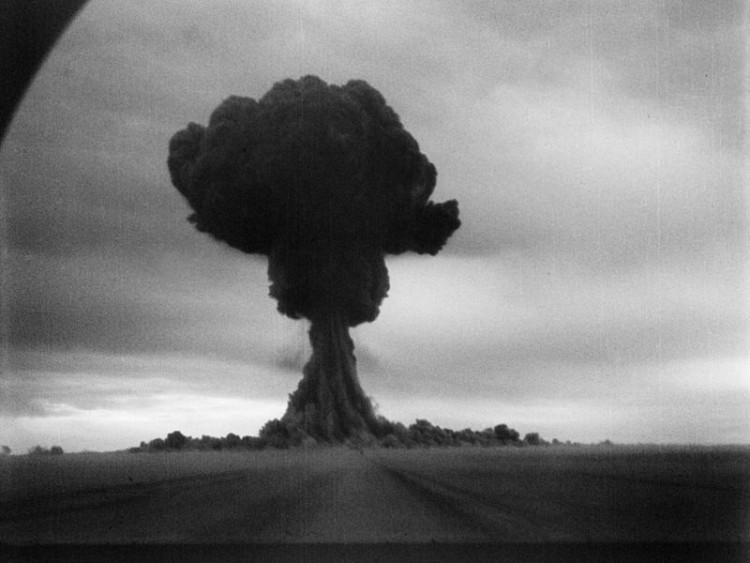