Do you know which are the countries that produce the most kiwi fruit in the world? No, New Zealand is not the number one kiwi fruit producing country. And people from New Zealand, are not called Kiwis because of the fruit, but because of their national symbol – the kiwi bird. As it turns out, this fruit, that originated in Eastern and North-central China, was first known as Chinese Gooseberry, but later was named after the kiwi bird. Why? Well, according to one story, in the middle of the 20th century, there were high export charges for all kinds of berries in New Zealand, where this fruit was brought and harvested. In order to avoid high export charges, Kiwis decided to change the name. They’ve noticed similarities between their national symbol – the kiwi bird, and this beautiful Chinese fruit, and the idea for the name was there. 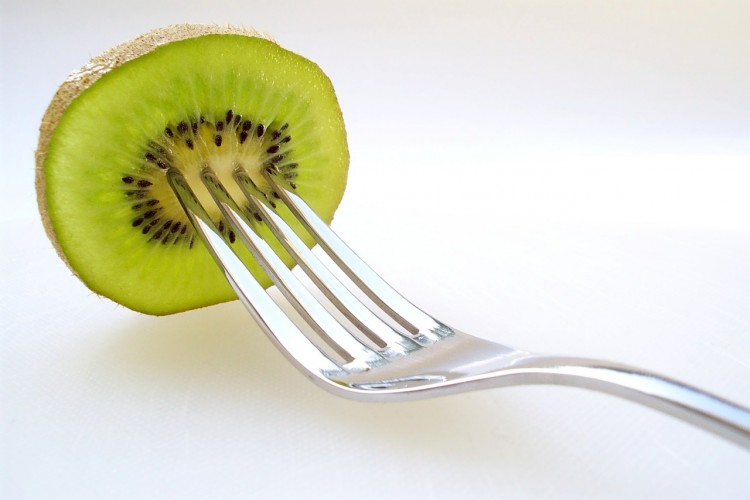 According to another story, the name Chinese Gooseberry just wasn’t that appealing, and they wanted to change it in order to have a more marketable name. “Kiwi” was perfect because it was the national symbol.

If you also think that kiwi fruit always gives that perfect kick to any fruit salad, and you eat it often, then you’ll be happy to find out about the health benefits its consumption brings.

For starters, you should know that kiwi fruit is full of vitamin C, which is great for our immune system, but also for our skin. Kiwi fruit is rich in dietary fibers and potassium, which are essential for keeping our hearts healthy. And, vitamin K, that kiwi fruit also contains a lot, is important not only for blood clotting but also for the health of our bones and teeth. Kiwi fruit also contains significant amounts of copper, vitamin E, manganese, and folate. This doesn’t mean that one pair of kiwi fruit is enough for the daily recommended intake of these vitamins and minerals, but consuming it with other fruits and vegetables should help reach that recommended amount more easily. After all, who says you should only eat one kiwi fruit a day? Kiwi fruit is low in calories, so you don’t have to worry about the weight gain. If this is not enough information to prove to you how good for your health is to consume kiwi fruit regularly, then read more about it here.

After you finish reading about the top kiwi fruit producing countries, you may be interested to check our article on most expensive countries to buy food and fruit in the world.

To find out who dominates the kiwi fruit world, we’ve used statistic data from the Food and Agriculture Organization of the United Nations. Even though only the statistics from 2013, are available, chances are nothing much has changed since then, and that the countries that produce the most kiwi fruit in the world are still these: