The alcohol market is estimated to be worth around $81.3 billion. Every year, people from all around the globe consume around 28.3 billion cases of wine (a case of wine or liquor usually contains 12 bottles of 750 ml each, while a case of beer has 24 bottles or cans). According to a report by IWSR Forecast, by 2021, global alcohol consumption will reach 29.3 billion cases. In this way, the market will register a compound annual growth rate of around 0.6% until 2021, which indicates an expected leveling off of growth, as a CAGR of 0.6% was also seen between 2010 and 2015.

Among alcohol categories, beer is an absolute leader, amassing around three-quarters of global alcohol consumption and the IWSR expects it to register the highest increase through 2021, driven by strong demand from Asian markets, like China, India and Vietnam. Among spirits, whiskey is expected to experience the highest growth, although it will be offset by declines in the sales of vodka and brandy. Overall, the spirits market is projected to grow at a CAGR of 0.3%. On the other hand, wine will register a decline, which won’t be helped by growth in sparkling wine, mixed drinks, and cider segments. 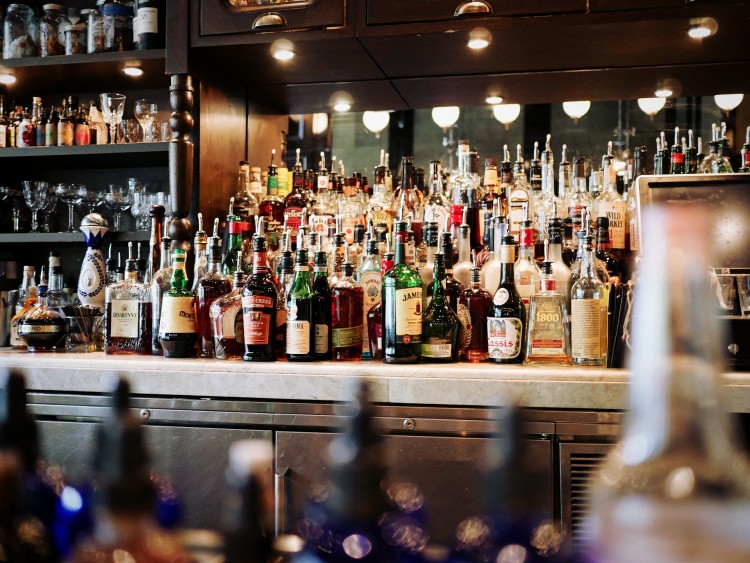 In terms of regional growth, the largest alcohol distributors and their smaller peers will most likely focus on emerging markets, mainly China, which a couple of years ago faced a government crackdown related to anti-extravagance, which reduced the demand for premium brands of alcohol. China has recently been showing recovery in these categories as restaurants in the country are purchasing more imported brands. Africa is another region that is expected to drive an increase in demand, while North America is projected to see increased sales of wine and spirits.

Even though beer remains the preferred drink among Americans, its consumption has declined slightly. More expensive craft beer has been capturing some market share from the mainstream domestic beer brands, but the beer category has been losing territory to spirits. In this way, we should expect that the 7 largest alcohol distributors in the world will focus primarily on the North American spirit market. Europe will continue to see sales of alcohol beverages decline, as Germany, Britain and France have seen steep drops in consumption over the last two decades.