7 Best Sunglasses Stocks to Invest in 2017

The sunglasses industry is large and growing, giving the 7 best sunglasses stocks to invest in 2017 a lot of growth potential. According to an estimate, eyewear industry, which includes contact lenses, prescription glasses and sunglasses, has a total worth of about $90 billion and is estimated to reach $140 billion by 2020. Sunglasses represent a whopping 40% of the total purchases in the eyewear industry.

Italy-based Luxottica Group seems to be one of the only major manufacturer of sunglasses worldwide, but this trend is about to change. Several disruptive sunglasses startups are entering the market. Sunglasses industry is experiencing a vital shift towards digital technology. Last year, Spain-based startup Saldum raised $56 million for its digital-first, vertically integrated sunglasses called Hawkers. New York-based Warby Parker is perhaps the most rapidly expanding sunglasses company. The company is already breaking away market share from Luxottica. Warby Parker, which was founded in 2010, is famous for its affordable and fashionable frames and lenses. It is known as the “Netflix of eyewear.” Between 2013 and 2015, Warby Pakrer’s annual revenue nearly tripled from $35 million to over $100 million. The company kick-started by selling glasses online, but after getting immense popularity it opened brick-and-mortar stores. Two other notable companies in the sunglasses industry which are setting disruptive trends are Izipizi and Gentle Monster. 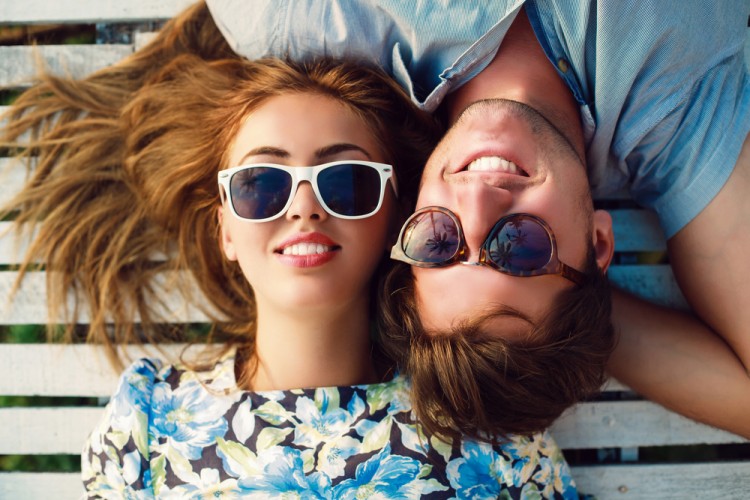 The sunglasses industry has a huge room for growth, as people are increasingly becoming aware of the negative effects of UV rays of sunlight, and importance of sunglasses in overall attire. Sunglasses exports to the US accounted for a massive 30.2% of overall eyewear exports in 2016, up by 2.7% as compared to 2015.

Sunglasses aren’t just becoming popular in young men and women. The elder generation is also a huge customer base of polarized sunglasses. Polarized sunglasses provide excellent UV filters, anti-glare effects and vision correction. Euromonitor estimates the global eyewear market will increase by 19% to be worth $136 billion by 2021, and a major chunk of this growth will come due to an increase in demand of glasses from ageing population.

After the launch of Snapchat Spectacles in 2016, companies around the world are hastening t product sunglasses which provide traditional looks and digital features.

Having these growth prospects in mind, let’s take a look at 7 best sunglasses stocks to invest in 2017.