Market participants are bearish as another week comes to a close, amid growing nervousness over the upcoming Brexit vote and a drop in oil prices. Today’s headline making stocks include Wendys Co (NASDAQ:WEN), Viacom, Inc. (NASDAQ:VIAB), Mattress Firm Holding Corp (NASDAQ:MFRM), Mobileye NV (NYSE:MBLY), and SUPERVALU INC. (NYSE:SVU). Let’s see why these stocks are moving today and analyze the hedge fund sentiment towards each of these companies.

At Insider Monkey, we track around 765 hedge funds and institutional investors. Through extensive backtests, we have determined that imitating some of the stocks that these investors are collectively bullish on, can help retail investors generate double digits of alpha per year. The key is to focus on the small-cap picks of these funds, which are usually less followed by the broader market and allow for larger price inefficiencies (see the details here). 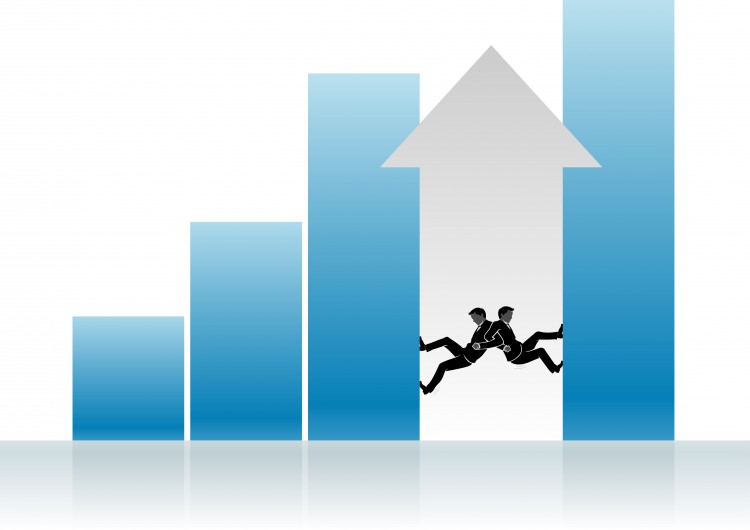 Wendys Co (NASDAQ:WEN) is down by 0.24% today after the company said it found another type of malicious software affecting its payment terminals. The Ohio-based company announced in May that around 300 of its restaurants were hit by instances of unusual credit card activity. Wendys now thinks that the number of franchise restaurants affected by the attacks was “considerably higher” than the previous estimates.

Out of 766 active funds tracked by Insider Monkey, 21 were bullish on Wendys Co (NASDAQ:WEN) as of the end of the first quarter. Nelson Peltz’s Trian Partners owned around 40.79 million shares of the company at that time.

Viacom, Inc. (NASDAQ:VIAB)’s stock has fallen by more than 3% today after the Wall Street Journal reported that big changes to the company’s Board are on the way. National Amusements, the holding company which controls Viacom through supervoting shares, has reportedly started recruiting potential replacements for the board. Last month, Sumner Redstone, who owns National Amusements, fired Viacom CEO Philippe Dauman as a trustee of the entity that will assume voting control of Viacom after the death or incapacitation of the holding company’s 93-year-old owner. The source added that the ultimate goal of this shakeup is to send Mr. Dauman home.

A total of 42 hedge funds in our system were long Viacom, Inc. (NASDAQ:VIAB) as of the end of March, including Donald Yacktman’s Yacktman Asset Management owning 4.44 million shares of the company.

On the next page we’ll discuss why Mattress Firm, Mobileye NV, and SUPERVALU INC are in the crosshairs of investors today.

Hedge Funds Are Piling Into These Five ETFs

Red Alert: Five Stocks That Are Getting Bloodied Today