Apple Inc. (NASDAQ:AAPL) is giving up ground to other stocks as more 13F filings pour in, and it appears Facebook Inc (NASDAQ:FB) could cough up its perch atop the list of the 25 Most Popular Stocks Among Hedge Funds in 2018 to Microsoft Corporation (NASDAQ:MSFT).

Insider Monkey has finished processing close to 70% of the 13F filings for the September 30 reporting period, the deadline for which is today (November 14). In a look at the data yesterday, we uncovered 5 Stocks Early Hedge Fund 13F Filers Love The Most, which included a strong showing from Apple Inc. (NASDAQ:AAPL), which ranked 2nd.

In the updated list, Apple Inc. (NASDAQ:AAPL)  has fallen to 8th, with 85 hedge funds having thus far reported being Apple shareholders. While Apple may not finish in the top 5, it looks like hedge funds were buying the tech giant in Q3 after it fell to the 15th most popular stock in the middle of this year. 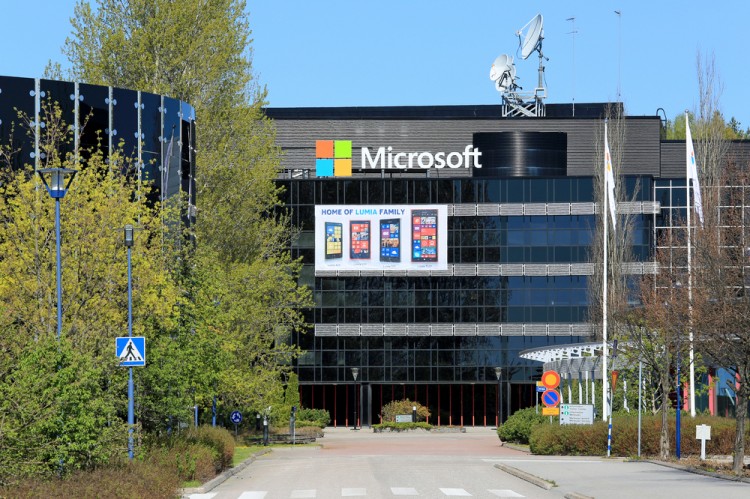 Microsoft Corporation (NASDAQ:MSFT) remains in the lead as it was during the first update, with 126 funds declaring long positions in the stock. Facebook Inc (NASDAQ:FB), which was nearly 20% more popular among hedge funds than Microsoft on June 30, looks like it suffered a steep drop in ownership during Q3, as its 120 shareholders still trails Microsoft. 29.9% of the hedge funds tracked in our database owned Facebook shares on June 30, one of the highest percentages any stock has achieved.

Amazon.com, Inc. (NASDAQ:AMZN) and Alibaba Group Holding Ltd (NYSE:BABA) had suffered two of the most noteworthy declines among early 13F filers, but both stocks have rebounded as more filings have been published. Amazon has jumped to 3rd from 10th, while Alibaba has climbed to 5th place with 94 after opening in 14th. It now appears that hedge funds may have been a net buyer of Alibaba in Q3, rather than a seller. Billionaire Chase Coleman’s Tiger Global expressed its long-term bullishness on Alibaba and China in the firm’s Q3 investor letter. JPMorgan Chase & Co. (NYSE:JPM), which ranked third among early filers has fallen back to 9th, but may also end up with a net influx of hedge fund shareholders during Q3.

Money managers which have amassed equity portfolios with $100 million or more worth of holdings must file a list of those holdings with the SEC by the middle of every quarter, revealing their positions as of the end of the previous quarter. We’ve uncovered a reliable way to consistently beat the market by using these 13F filings and investing in only the top consensus picks of the 100 best performing hedge funds each quarter.

Insider Monkey’s flagship “Best Performing Hedge Funds Strategy” has returned 96.9% since its 2014 inception (through November 2), beating the market by over 40 percentage points. Check out a detailed analysis of Insider Monkey’s performance and past quarterly stock picks for all the details. Our newest picks will be released later this month after the 13F filing deadline; don’t miss out!