Although crude prices have soared since last February on the back of OPEC intervention and improving fundamentals, the rising prices haven’t managed to lift the earnings reports of every company in the sector into the green, at least according to GAAP conventions.

In this article, we’ll take a look at 5 S&P index companies that lost hundreds of millions of dollars during their latest quarter, all of which are energy companies: ConocoPhillips (NYSE:COP), Hess Corp. (NYSE:HES), Anadarko Petroleum Corporation (NYSE:APC), Baker Hughes Incorporated (NYSE:BHI), and EOG Resources Inc (NYSE:EOG). We’ll also use the latest 13F data to examine hedge fund sentiment towards each of the five stocks.

– For further reading, check out this list of the 5 Most Profitable Home Businesses to Start. 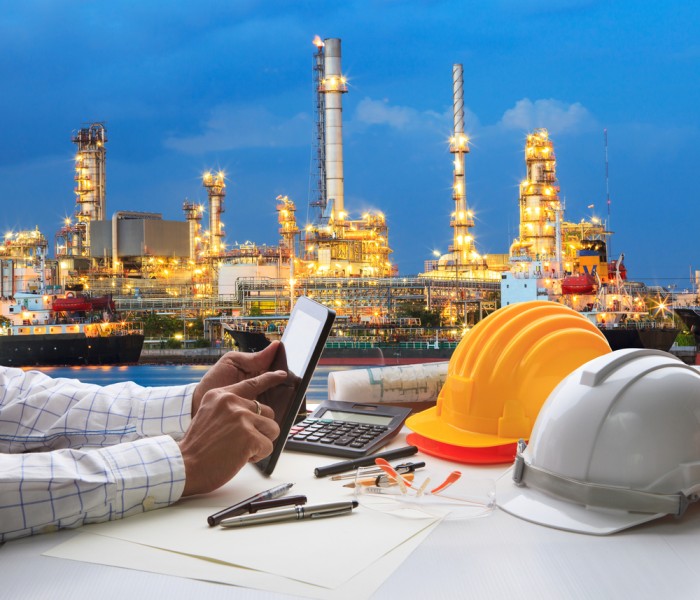 For its third quarter, Hess Corp. (NYSE:HES) lost $339 million, or $1.12 per common share, versus a loss of $279 million a year earlier. Its adjusted net loss was slightly worse, coming in at $340 million for the period. Hess’ soft results were due to lower production and softer realized selling prices. Despite the soft third quarter, shares of Hess trade near their 52-week high, as crude prices have risen considerably from their third-quarter average. 37 funds in our system had a long position in Hess Corp. (NYSE:HES) at the end of the third quarter, unchanged from the end of the second quarter. Paul Singer‘s Elliott Management owned around 18.8 million Hess shares on September 30.

Like Hess, ConocoPhillips (NYSE:COP) also saw a drop in terms of its realized price per barrel. The company’s third-quarter realized price per BOE clocked in at $29.78, down from $32.87 per BOE in the third quarter of 2015. Due to the drop, ConocoPhillips reported a GAAP net loss of $1.1 billion, or $0.87 per share. Excluding special items, the giant E&P lost an adjusted $0.8 billion, or $0.66 per share, versus its third-quarter of 2015 adjusted net loss of $0.38 per share. Despite the red bottom-line, many shareholders have taken solace in the fact that management successfully achieved cash flow neutrality for the three-month period, with operating cash flow covering capital expenditures and the dividend. Of the 742 funds we track that filed 13Fs for the September reporting period, 40 were long $1.33 billion of ConocoPhillips (NYSE:COP) shares on September 30, down from 43 funds with $1.67 billion in holdings on June 30.

On the next page, we’ll examine the latest earnings reports from Baker Hughes, EOG Resources, and Anadarko Petroleum Corporation.