The smallest countries by land area defy the traditional view of countries that many of us have. Rather than being massive stretches of land populated by million of people, these countries are smaller even than some towns, and yet operate completely independently of any other nation, with their own government or leaders. It’s mind-boggling to think that you could literally walk just a few miles and travel from one end of a country to the other. 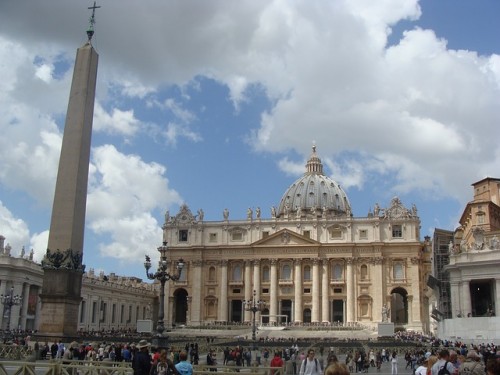 It’s certainly a fascinating topic, and the history of many of these countries and how such tiny parcels of land came to be independently governed and are often quite interesting. As such, we would like to present you with a list we have compiled of the five smallest countries by land area. Only independent nations were included in our countdown, which excludes some potential regions. There are territories, dependent on other nations, which have a smaller land area than the countries included in our list, but were excluded from the countdown due to the fact that they are not sovereign states, but essentially colonies of other countries.

Examples include the Coral Sea Islands and the Ashmore and Cartier Islands, which are dependents of Australia, with a land area of 2 and 1.9 square miles respectively. There’s also Gibraltar, a dependent of the UK, with a surface of 2.5 square miles, well known as a hub for online gaming operations. Lastly, there’s Clipperton Islands, which are a dependent of France, with a land area of 2.3 square miles. If you’re interested in learning more about this topic, we suggest you read our coverage of The 12 Smallest Countries in the World.

Now then, let’s get check out the list of the smallest countries by land area in the world. Don’t blink, or you just might miss them.