5 Largest Dairy Companies in the World

Below you can see our list of the 5 largest dairy companies in the world. For our discussion and a more comprehensive list, please head over to this article.

Yili is the largest dairy company in China, and engages in the processing and manufacturing of milk, as well as ice cream, milk tea powder, fresh milk and sterilized milk, and has its head office located in Hohhot. The company was founded in 1993 and was an official sponsor of the 2008 Beijing Olympics. 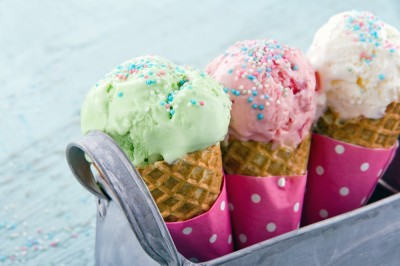 Danone is also one of the largest beverage companies in the world, and features in this list as well. This European multinational company is headquartered in Paris and and currently sells its products in over 120 countries across the world. 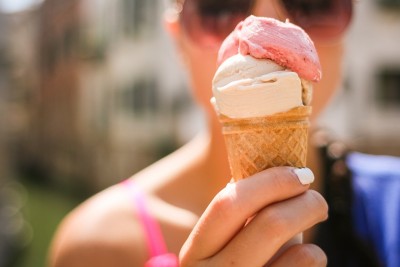 The Dairy Farmers of America is a cooperative founded in 1998 and was the main architect behind the earlier story of milk being mandated in school lunches, and seems to have done really well for itself, with over $20 billion in Revenue. 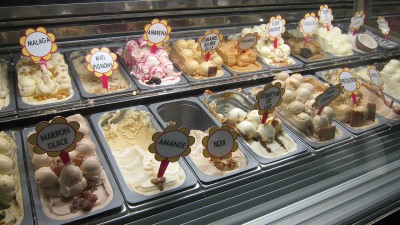 France has had the most entries in this list and Lactalis is the biggest dairy company in the country, and was formerly known as Besnier. 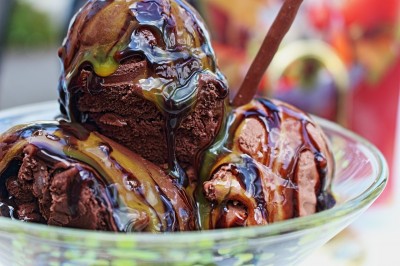 While Nestle seems to be among the most famous companies in the world, it is also by far one of the most controversial. There are dozens of allegations and lawsuits against the company, alleging the worst crimes you can think of, and while these may just be accusations, it does seem that they’re quite convincing. While the company operates in 189 countries across the world and has nearly 300,000 employees, it also attracts criticism in almost all of these countries thanks to its unethical activities such as controversial marketing in developing countries which would discourage mothers from breastfeeding their children and rely on Nestle formula instead, slavery and child labor accusations in Africa, anti-union in Colombia, controversial water bottling operations in Oregon, Michigan and California, price fixing of chocolates and demanding Ethiopia repay a debt of $6 million while it was undergoing a severe famine. Nestle may be one of the biggest companies in the world but it has to do a lot more to not be categorized as one of the most unethical companies in the world. 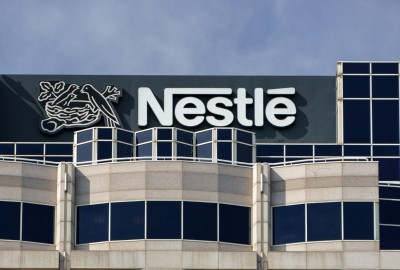