Coverage of Trivago NV – ADR (NASDAQ:TRVG) was initiated by multiple leading investment firms on January 10, with four of them ranking the stock a ‘Buy’ or equivalent rating, while 3 rated it a ‘Hold’ or equivalent. Cowen, which had rated it ‘Outperform’ at the time, downgraded Trivago to ‘Market Perform’ on February 22, citing increased competition which will likely weigh on margin expansion. 22 hedge funds in our database bought shares of Trivago in the fourth quarter, owning 6.30% of its float. We deemed Trivago NV – ADR (NASDAQ:TRVG) to have one of the creepiest spokesmen ever at the end of last year. 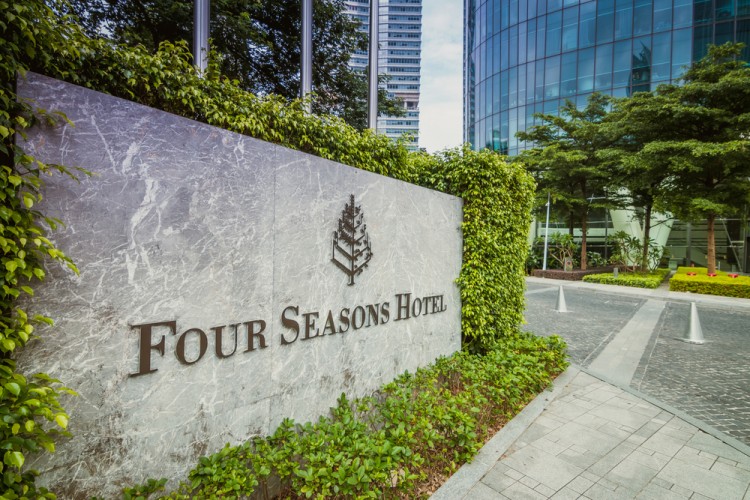