Companies 0 See All
Hedge Funds 0 See All
Insiders 0 See All
Institutional Investors 0 See All
Click here to see all results for Sorry, no results has been found matching your query.
Ethereum and Other Cryptocurrencies-News-Tech

Published on December 18, 2017 at 11:35 am by Alexandr Oleinic in Ethereum and Other Cryptocurrencies, News, Tech

Blockchain technology was introduced in 2009 with the release of Bitcoin and while the masses are focused on the hype surrounding the price growth of Bitcoin and other alternative cryptocurrencies, the impact of blockchain technology on many industries receives relatively less coverage. However, the surge in the value of cryptocurrencies is most likely a temporary thing, but blockchain is the technology of the future and it is here to stay. It is probably one of the reasons why many corporations are reluctant to accept Bitcoin and other cryptocurrencies as a payment method for their products, but are focusing a lot of efforts to develop blockchain-based applications that could improve business processes.

Blockchain is the underlying distributed ledger technology that represents the base of cryptocurrencies. The ledger is publicly-available and transaparent and contains information related to all transactions in a digital, decentralized and secure way. Blockchain ensures that transactions between parties are effected in a secure way without the involvement of third parties. It represents a continuously expanding list of records (blocks), which are connected and secured with cryptography. All records are available to everybody and are not kept on a single server, but are saved in a network. Because of these features, but also because blockchain is highly reliable and transactions are irrevocable, many companies are interested in embracing the technology in its early stages, thus becoming disruptors, rather than disrupted. 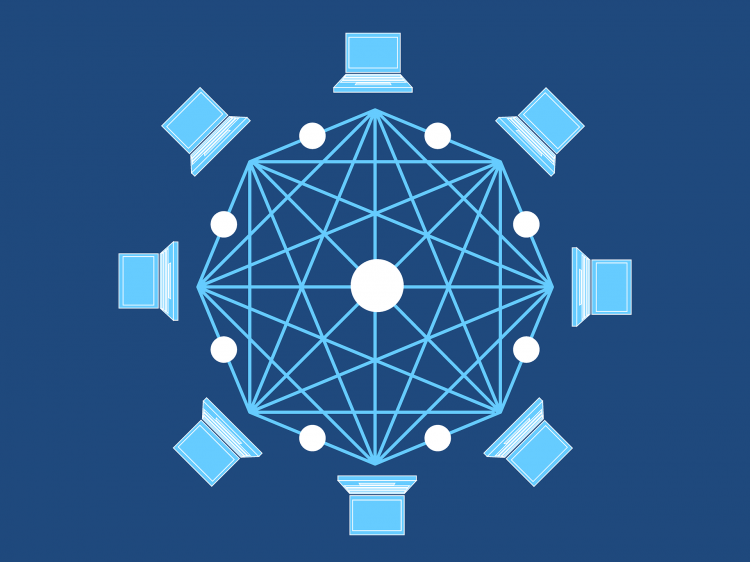 Currently the most popular use of blockchain technology is in the financial sector, with most large banks in the world developing some sort of blockchain technology for international transfer of money. Last year, Barclays PLC (ADR) (NYSE:BCS) managed to conduct the first trade transaction using blockchain technology. Other industries are also catching up, with startups emerging in the healthcare, real estate, supply chain, internet of things and other industries. Earlier this year, large companies, including Microsoft Corporation, JPMorgan Chase & Co. (NYSE:JPM), Accenture Plc (NYSE:ACN), Intel Corporation (NASDAQ:INTC), and BP plc (ADR) (NYSE:BP) teamed up with various universities, startups and research groups, and created the Enterprise Ethereum Alliance, which seeks to develop blockchain-based solutions for the corporate world based on the Ethereum network.