Hey, bookworms–wouldn’t it be interesting to read about the best states for librarians?

Librarians are probably some of the coolest people you will ever meet. They get to wear cardigans whenever they want AND they know a lot about books. Also, given the amount of queer librarians I know, it’s a great gay career for gays seeking a cardigan-wearing career of knowing about books. I recently went to my local public library in the East Village to get a library card. I brought a concerning amount of mail with me because I had always been told or perhaps dreamt up that you need to show proof of residence for a library card. It turns out you can just give them your driver’s license, so you know thanks anyway, paper ConEd and Time Warner Cable bills I cannot afford to pay.

What struck me the most about my visit to the library was… the smell. Libraries are these amazing centers of resource for their communities and they are FREE. That is a very, very good thing. A bad thing is that because of socio-economic disparities and other class injustices a lot of homeless people take refuge or just hang out and read in the library–in and of itself this is not a bad thing.  The bad thing is that because of this the library, which is carpeted, smells like you would imagine a carpet smells after daily use by homeless people who are unable to access regular showers due to financial or mental limitations. It smells bad, like a dumpster. Yet, the librarian who registered me was cheery as all get out. He was informative and kind despite going to work every day in a building that smells like the inside of an old sweat sock. This is just one of a million reasons why librarians are pretty great. 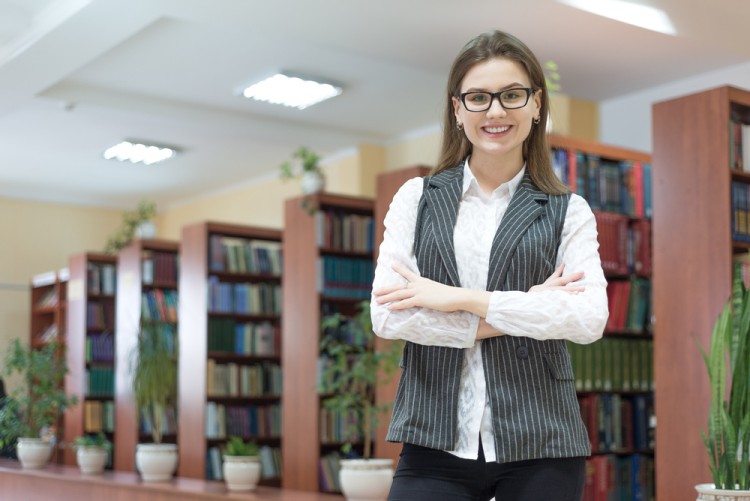 In this so-called Digital or Computer Age, it is intriguing to know if people still frequent the library, spoiler alert–they do. Books are now available in digital formats, more popularly known today as ‘e-books’. Most avid readers have actually started using e-books more than traditional books since they are cheaper and also more convenient to bring. These facts make libraries a topic of such a question. Are libraries still relevant to the youth of today? If not, where does that leave librarians?

According to the New Mexico State University Library, “there are more public libraries than McDonald’s stores in the USA”, which answers the question if people still go to libraries. That is a yes, public libraries are still operating in the country.

Pew Research Center also said that in this era when books in digital formats get more exposure as years go by, printed books still dominate readership. Though not directly stated, we could perhaps interpret that as a way of saying that people still trust printed, traditional, tangible books as compared to e-books.

These facts all prove that indeed, librarians still have careers to grow in this modern age.

We usually associate librarians with the signage asking for “silence” or “quiet please” inside libraries. In its truest sense, they are of course the people in charge of libraries. Back in school when we were often reprimanded by librarians for being noisy, we thought they were there to make sure the books were properly set on the shelves and were returned on time.

According to the US Bureau of Labor Statistics (BLS), a librarian’s tasks include helping people find information and also conducting research. Since libraries are of different types, a librarian’s responsibilities also vary. It usually depends on the type of library one works at. Libraries could either be public, medical, or school libraries.

They sometimes work for the government, a university, companies, and so much more. Most librarians work full-time, although part-time opportunities might also be arising because of the changes in traditional book readership. The projected job growth for librarians is at a slow 2%, which is apparently slower than the national average as compared to other jobs.

BLS also mentioned that being a librarian would require you to have a degree in Library Science, most especially if you will work in a city and public library. For libraries in schools, librarians might be required to have Teaching Certificate, too. The demands of the job are more on mental work, as one should have a keen attention to detail, analytical skills, and loads of patience as well.

As of now, the state with the most number of libraries is Vermont, according to State Master. Would that mean Vermont bags the top spot in this list?

In looking for the best states for librarians, it would be easy to think that the states to make it to the list are those with the most number of libraries still operating. In that case, that would be looking at employment rates for librarians, which can be found in BLS. The same site also has the data we need to determine how much each state pays their librarians. To complete the equation, we also looked for each state’s cost of living rates, provided by Missouri Economic Research and Information Center.

The methodology involved ranking each state according to their employment rates, annual median salaries, and cost of living index. This explains why the state that pays the highest wages do not always top the best states to look for a job. High wages do not guarantee a good life–as there are many factors that should also be considered. Earning well in a state where living expenses tend to take too much of your wage simply make no sense at all. For a state to rank high on this list, it has to perfectly balance its income and expenses. Plus, the employment rates for librarians must be great, too.

Since you are interested in education careers also be sure to check out our list of the 25 Best States for Special Education Teachers.

Read on to know more about the best states for librarians, and find out. 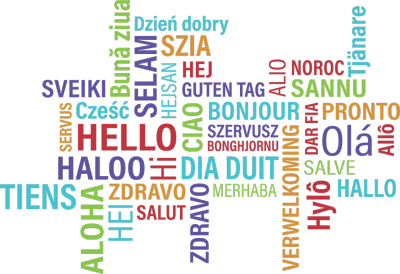 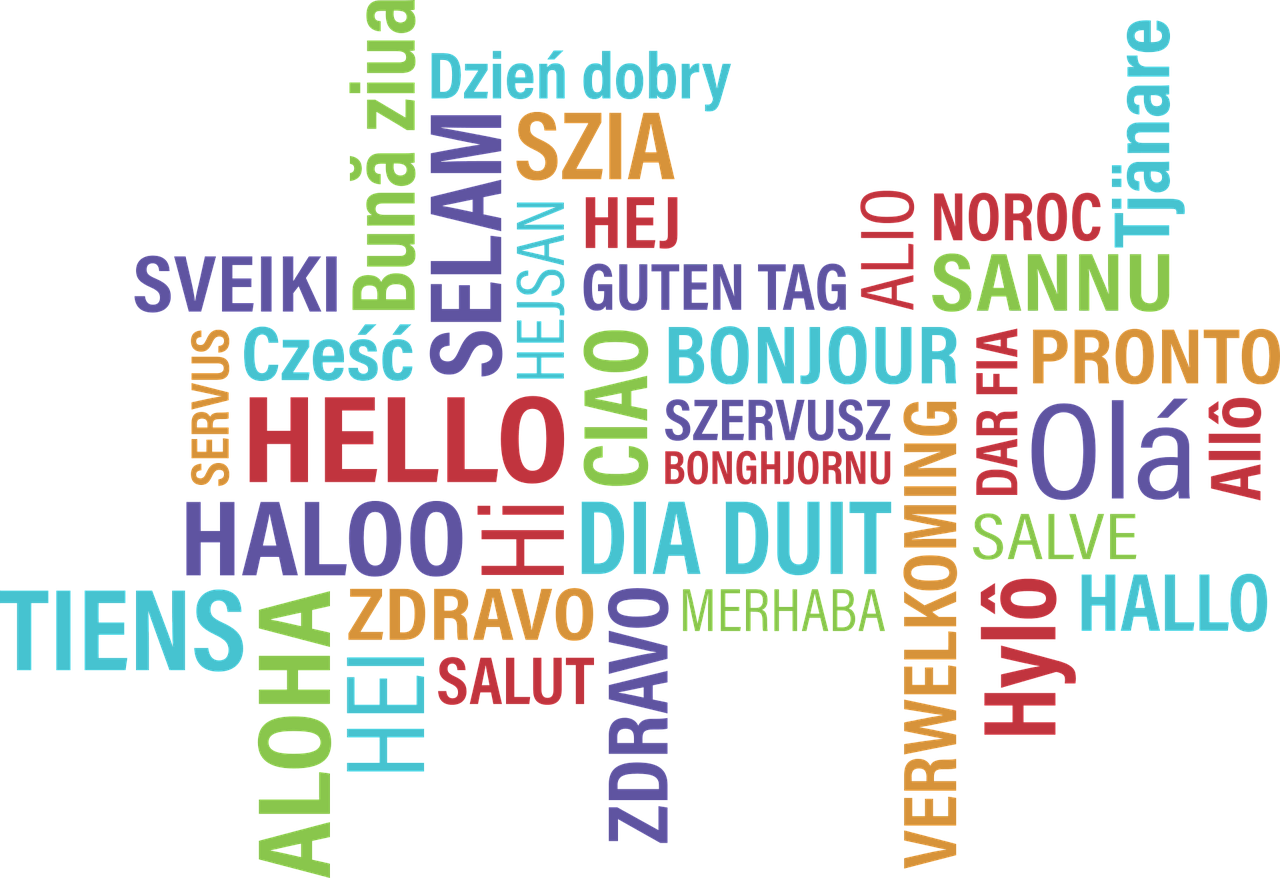