When it comes to flying, some of us are confident while going on a plane, but most of us have fears regarding the possibility of crashing to the ground, especially given the numerous incidents we’ve all heard about over the past few years, so we’re going to take a look at the top 20 safest airlines in the world. 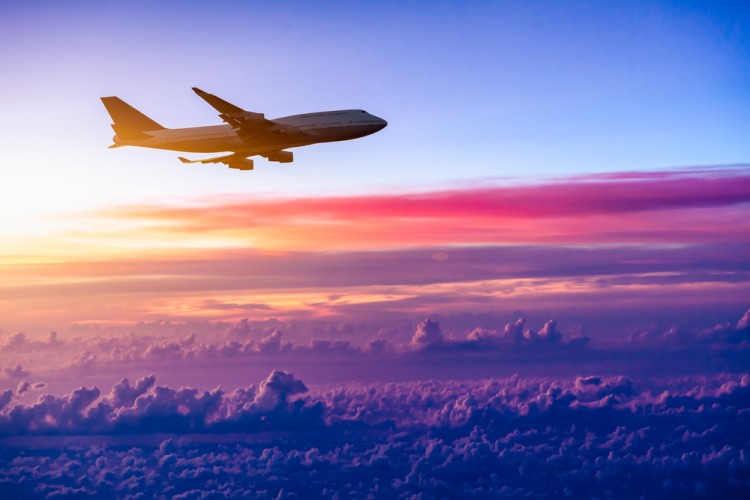 For instance, it’s important whether an airline is IOSA or ISSA certified, which are internationally recognized. These, so you know, are evaluation systems created to assess whether the operational management and control systems of an airline are in proper working order. It’s also essential whether the airlines are on the European Union’s blacklist or not since a list of airlines have been banned from flying over EU space due to various safety issues.

Getting endorsed by the FAA in the United States is also a big plus for the airline. Another important issue is whether the country of origin of a particular airline meets the International Civil Aviation Organization safety parameters. All the airlines in the list below have received top safety ratings so we’re going to take a look at them alphabetically.

The drop in oil prices has helped airline operators by reducing their fuel costs. However, a tough competition also forces them to find ways to attract customers and safety is one of the reasons why fliers would choose an airline. 7

However, when it comes to profitability of an airline and the attractiveness of an airline operator to investors, safety though, is not overlooked, is not as important as other metrics. Investors look for fundamentals and many airline operators managed to boost their bottom line on the back of lower fuel costs, which in turn made them more attractive to hedge funds and other institutional investors. Since Insider Monkey is engaged in following the picks of some of the best money managers in the world, it’s a good idea to see what investors from our database think of some of the airlines, whose operators are publicly-traded companies listed on the New York Stock Exchange.

The airline has been around since 1940. Back in the 50s, the ownership of the company was split between Australia and New Zealand, but the latter managed to buy its shares back in 1961. Air New Zealand has a fleet of 106, planes and it covers 51 destinations. In recent years, thanks to the increased popularity of the Lord of the Rings movies, Air New Zealand has changed its slogan to “The airline of Middle Earth” since the trilogy was filmed there. 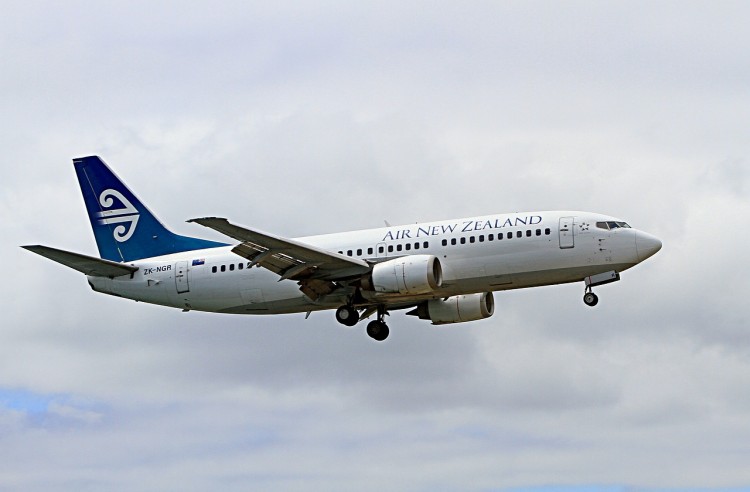 Why Are Investors Bullish On These Five Stocks On Thursday?

Here’s Why These Stocks Are In the Green Today

Billionaire Steve Cohen Is Bullish On These Dividend Stocks

What Stands Behind The Decline Of These 5 Stocks Today