Which are the most expensive beer brands in India? Even though India is the second largest country by population, when we talk about beer consumption, it doesn’t even make the top ten. Over the past seven years, the alcohol industry in the country has progressed a lot due to different factors, like strong economic growth, changes in the culture and new regulations. People in India weren’t really used to drinking beer, preferring the hard liquors instead. This has changed, and if this keeps up, we may see one of India’s own beer brands as one of the 16 most popular beers in the world in no time. 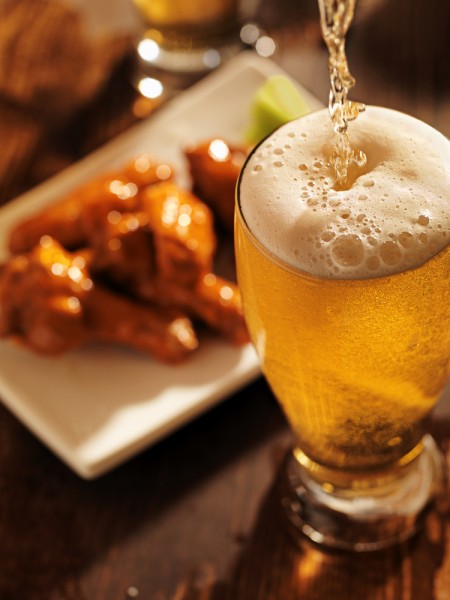 Compared to other countries, India’s prices of beer are much more expensive, partly because of the high number of limitations for marketers who want to export and the difficulties obtaining the permission to establish a brewery. This list was based on the report done by Flanders Investment & Trade about the beer market in India. We used the results obtained about the prices of beer (most of them of 300 ml, except for two that were of 440 ml) in the country,  combined the values given to the retail area and institutional pricing and made the list of the 20 most expensive beer brands in India.

Beer market is all about advertising, and that applies almost everywhere, but not in India. The advertisement of alcohol in the country is forbidden, so the companies have to work with what they have: distribution, prices and quality of the product.

To start off with the cheapest beer on this list we have an American brand that was launched in 2011. Miller High Life is brewed by Sab Miller India, one of the leading players in the beer market.