In the US, doctors are amongst the highest paid professionals in the workforce. And it is no wonder, considering the number of years it takes to become one and the ever rising costs of finishing a medical school. However, some may argue that they are too highly paid. But how do US doctors compare with practitioners from other countries, when it comes to paychecks.

Following, we would like to present you with a list of the 16 highest paying countries for doctors. To keep things fair, we’ve compared how both general practitioners and specialists are paid in countries across the world. We have also taken into account the ratio per Capita GDP, which is an indicator that measures how doctors earn in comparison to the average income in their respective countries. The statistics used in the making of this countdown are taken from the International Labor Organization.

Curious to see which countries pay the most money to doctors? Let’s take a look at the countdown. 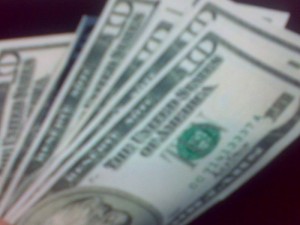 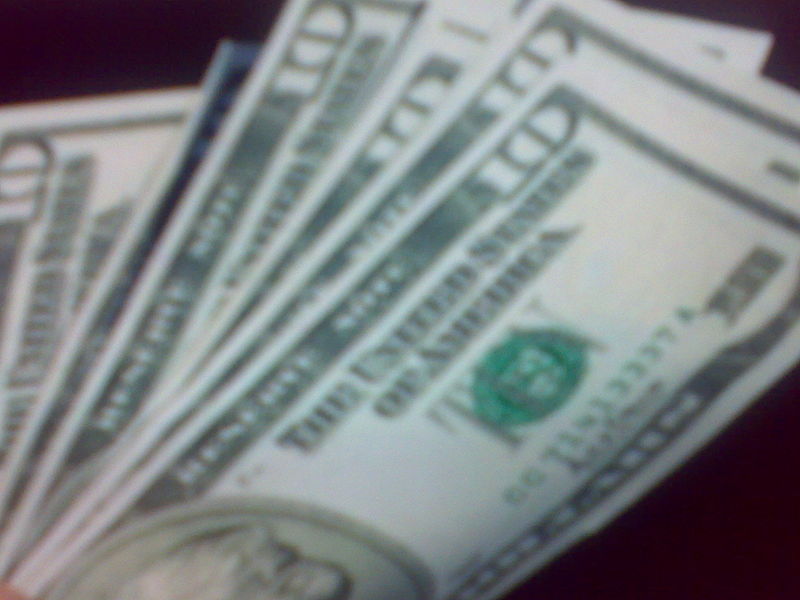 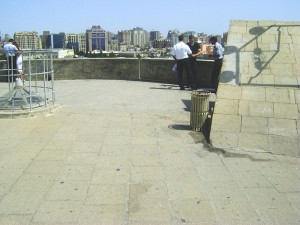 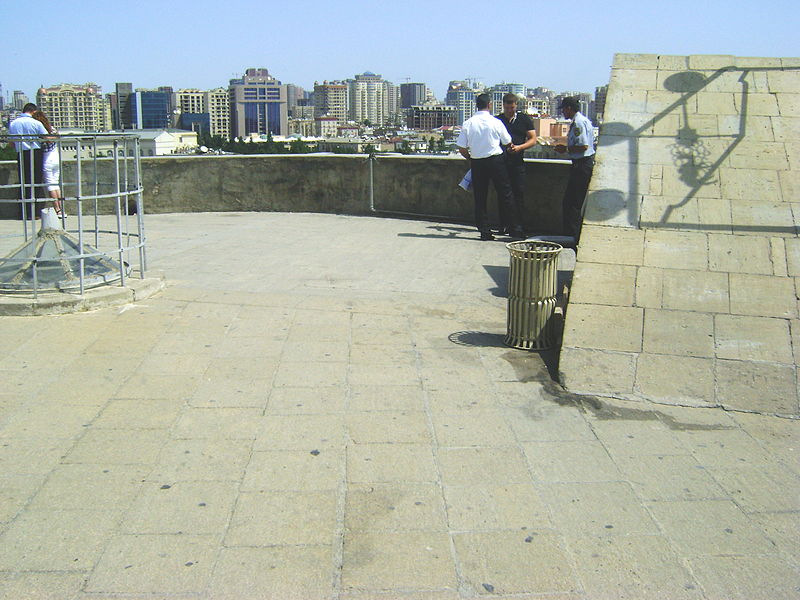 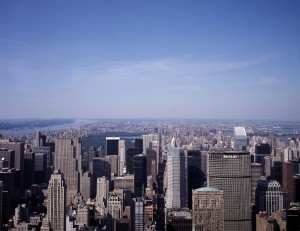 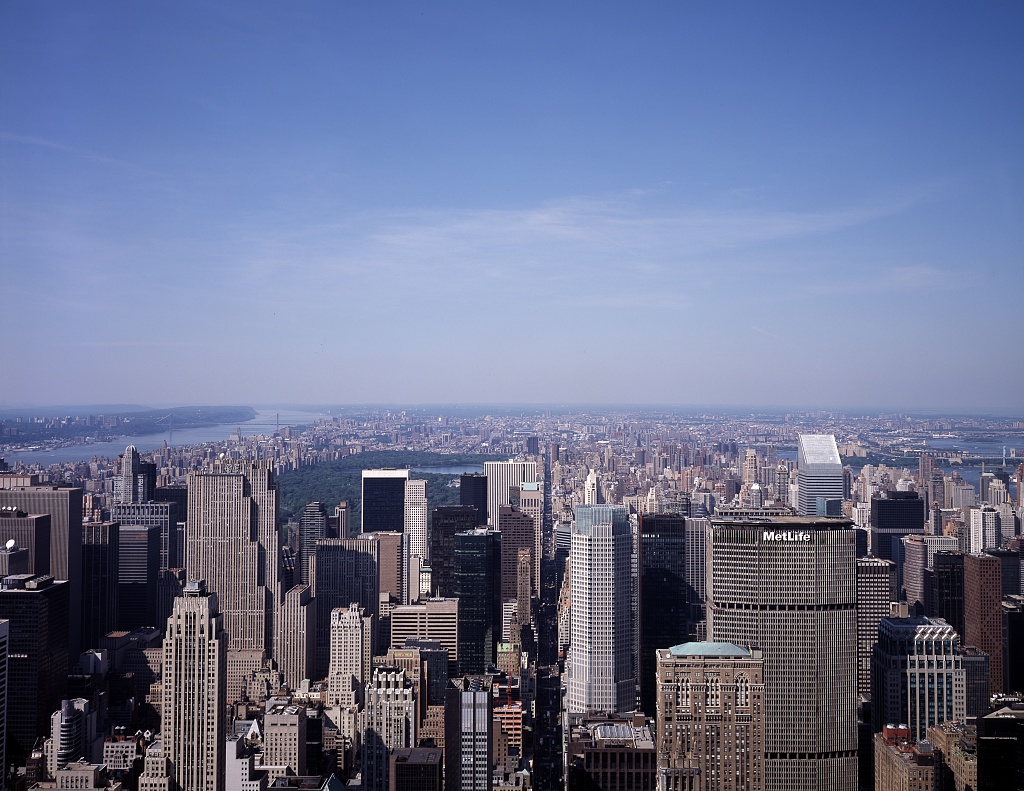 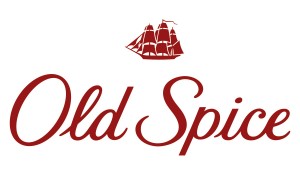 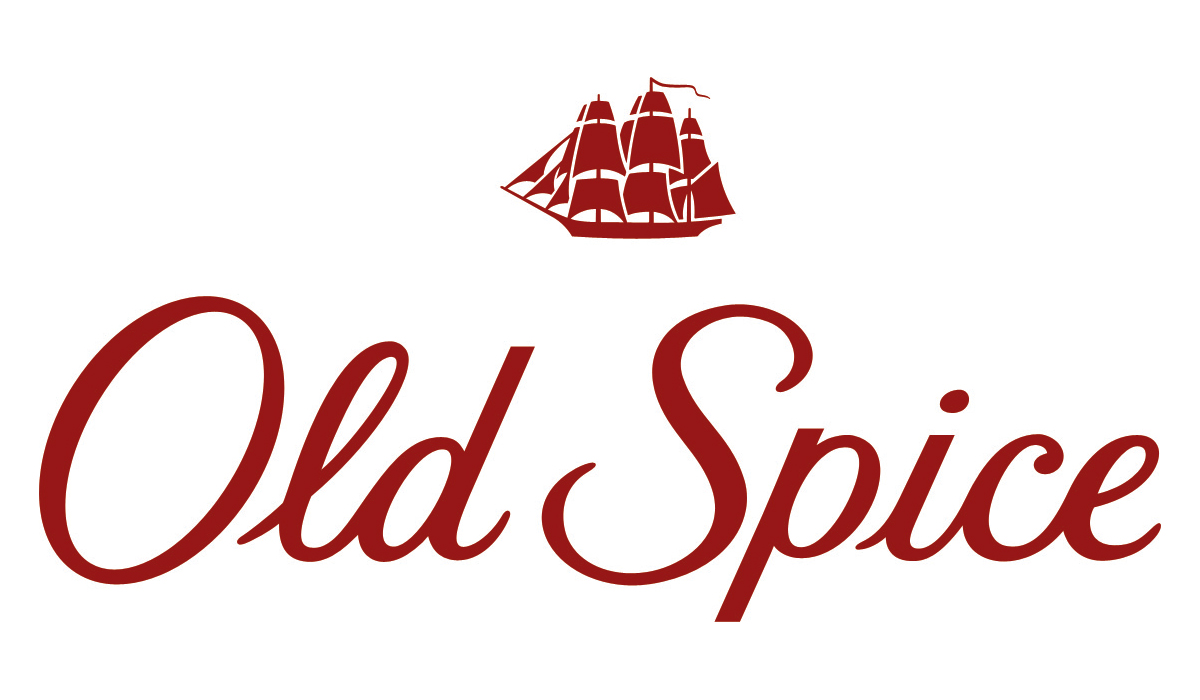