15 Most Affordable Places to Live Near NYC

New York City is notoriously expensive and crowded place to live, which is why we compiled a list of the 15 most affordable places to live near NYC for those who want the city experience without the city living.

I don’t think there’s anywhere I’d rather live than in New York City. It’s a beautiful city filled with a ton of different people all shoved into small spaces. It’s kind of romantic in a way. It’s expensive to be here, but I’d rather be poor here than have a full savings account in any other place. I know plenty of people who commute into the city for work or for fun activities because they prefer to save money and stay away from the hustle and bustle as much as possible. I can’t relate, but maybe it’s because I’m young and don’t have a family to take care of. I’m free to do whatever I want and what I want is to be crammed into the crowded L train at 5 p.m. every day. I don’t want that in the moment, but in retrospect it’s not too bad. 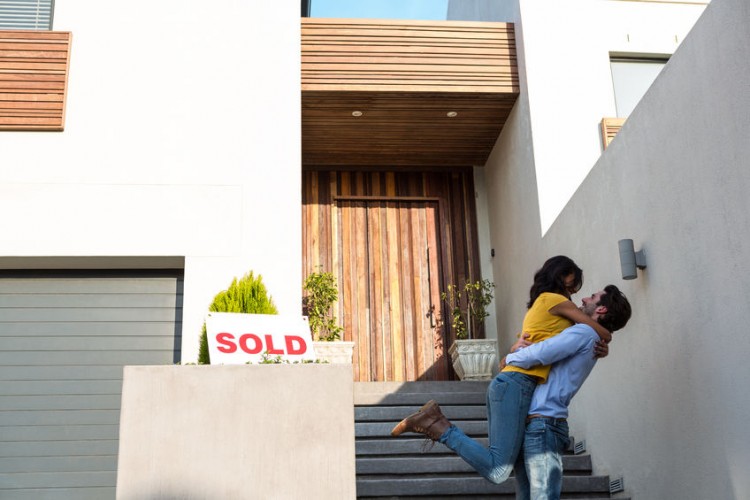 Living outside the city lets you enjoy the best of both worlds as the great philosopher Hannah Montana once said. That is as long as you choose a town that has an easy commute, otherwise you’re stuck driving all over the place to get to where you want to be. You’ll still have easy access to amenities and a fairly decent commute time. The outer-city areas are more budget-friendly and many argue that it’s better to raise kids there. If you are looking for the ideal place to raise a family check out 11 Best New York Neighborhoods to Live in with Families and Kids.