15 Biggest News Companies in the World

The news media industry is going through massive changes as consumer trends are changing. The conventional news media companies are now relying on digital channels for their viewership/readership. According to a 2020 study by Reuters Institute for the Study of Journalism, younger population is using social media channels for news. The study said that in April 2020, across its six surveyed countries almost 24% of the surveyed population used WhatsApp to find, discuss and share news after the coronavirus pandemic, up seven points on average as compared to January 2020.

Winds of Change in the News Industry

Amid falling revenues, small and large news websites and outlets have started showing “paywalls” on their content, urging readers to subscribe to their service. The Reuters report said there was a significant rise in subscriptions — led by U.S. with a 20% increase — as users prefer to get better content in exchange for a small fee. However, a majority of consumers still prefer to read news for free.

Even though major news websites and channels saw an increase in usage following the COVID-19 pandemic,  trust in news media continues to fall as people grow wary of clickbait headlines, fake news and sensational articles. The Reuters report noted that less than half of the surveyed population say they trust the news they themselves use or read.

Fifty Companies had been controlling a large part of the American media since 1983. By 1992 that number had fallen by half. After 2000, 6 companies had charge of most news and media. Today, five own major news outlets in the country, even though their monopoly is being challenged as millions of people flock to podcasts, social media, YouTube shows and other independent news and infotainment outlets.

The “Big Five” of the news industry are:

The Chicago Tribune and Los Angeles Times are owned by the Tribune Company.

Now, let’s start out list of 15 biggest news companies in the world. 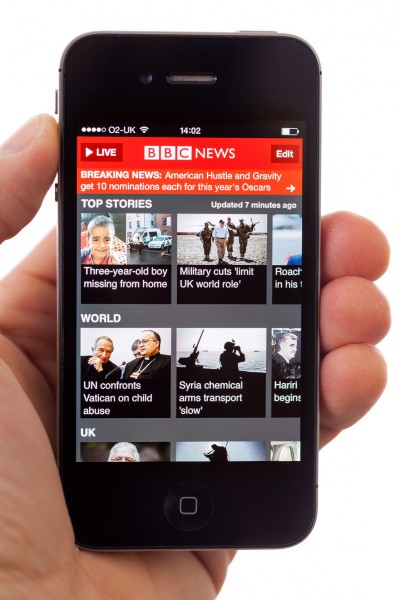 Biggest News Companies in the World

Sony is commonly known as an electronics and music giant, but it also has other media properties. Sony offers streaming and infotainment services to millions of people around the world, enabling their access to thousands of news channels and websites.

Often known for kids entertainment and theme parks, Walt Disney is a major news company, owning channels like ESPN and ABC, as well as the Disney Channel, National Geographic, and a 50% stake in Viceland co-owner A&E.

Apart from powering the smartphones of hundreds of millions of news users worldwide, Apple offers News+ and news aggregation apps. Apple News has over 125 million monthly active users. Last year, the New York Times said it was ending its relationship with Apple News, citing little control and inability to redirect readers from Apple News to its own website.

H. Belo (AHC) is focused on regional newspapers, including The Dallas Morning News, The Providence Journal, and The Denton Record-Chronicle. The company also has audience-specific publications.

The McClatchy Company (MNI) has 30 daily newspapers, non-daily newspapers, web portals, and digital publications that cover promoting services in 29 markets in the US. Their holdings include the Star-Telegram, The Sacramento Bee, The Kansas City Star, the Miami Herald, The Charlotte Observer, and The (Raleigh) News & Observer.

Gannett (GCI) is a diversified news and media information company that works in television, publishing, and digital. The most famous brand the company owns is USA Today. Its broadcasting segment runs 43 TV stations; its publishing segment produces daily content through over 80 daily publications and more than 400 non-daily local publications; and its digital segment includes content through digital platforms, digital marketing services, and an online HR software solution.

Tribune Media (TPCO) is a diversified reporting company with television and digital channels that present news, entertainment, and sports programming. It controls and operates more than 40 TV stations, and Its WGN America alone affects more than 80 million households. The company also makes important investments in other media businesses, including TV Food Network, Classified Ventures, and Mashable.

Click to continue reading and see 5 Biggest News Companies in the World.

Disclosure: None. 15 Biggest News Companies in the World is originally published on Insider Monkey.

Is SBAC Stock A Buy or Sell?

Is AYX Stock A Buy or Sell?

Is MMC Stock A Buy or Sell?

Is MPC Stock A Buy or Sell?

Is BHC Stock A Buy or Sell? 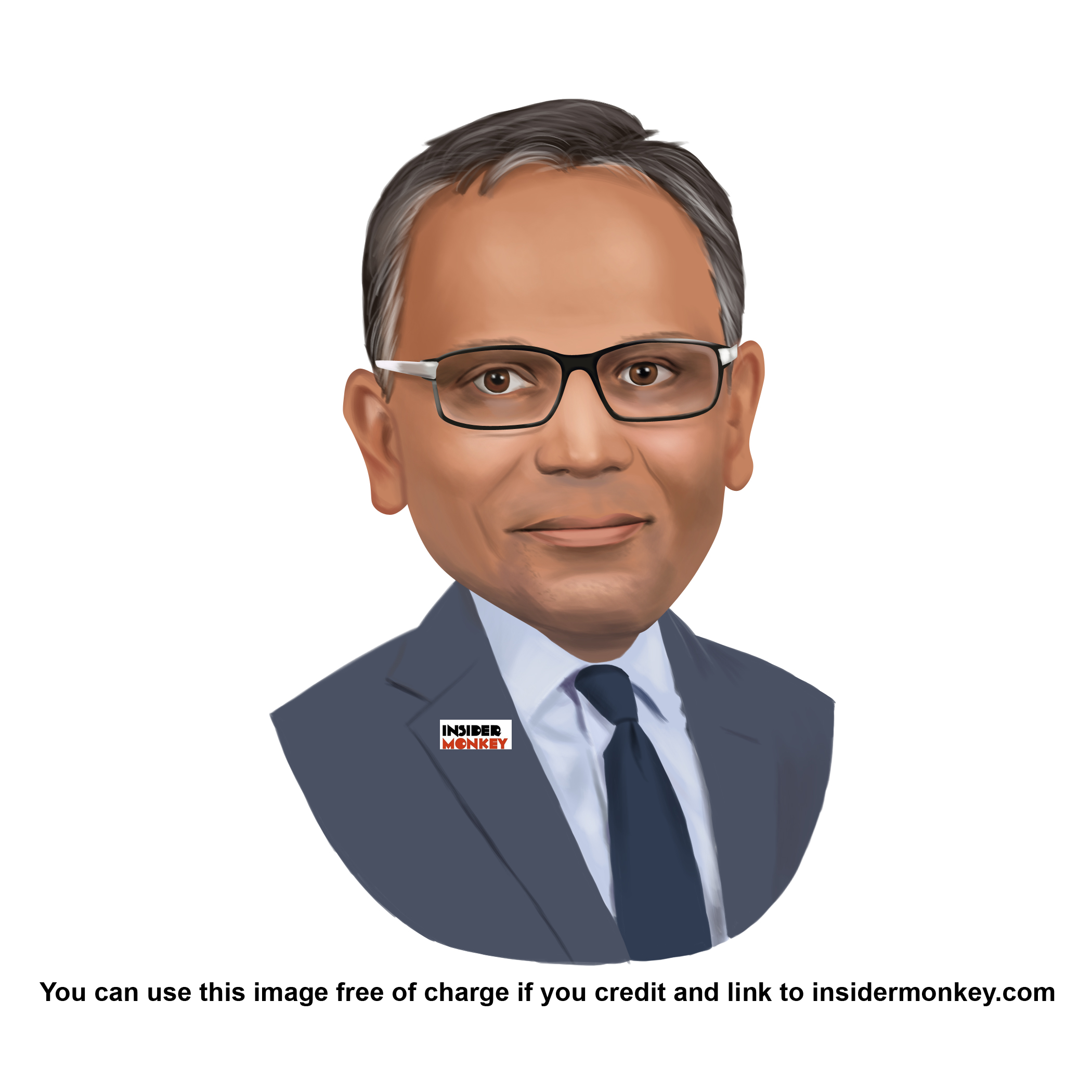 Is EDU Stock A Buy or Sell?
Monthly Newsletter Strategy
Download a free copy of our newsletter and see the details inside!
Hedge Fund Resource Center
Lists

11 Most Valuable Car Companies in the World

5 Most Valuable Car Companies in the World

10 Most Profitable Agricultural Business Ideas in 2021

5 Most Profitable Agricultural Business Ideas in 2021

5 Most Famous Companies That Went Private