In the last 17 years, famous American business magazine Forbes has made a compilation of the 100 most influential women across the globe. It’s compiled by respectable Forbes journalists, including Moira Forbes, and the women are ranked by economic impact and visibility. These women shine in several walks of life such business, finance, media & entertainment, technology, philanthropy and politics & policy.

In order to understand how influential magazine Forbes is, let’s review its brief history. New York-headquartered Forbes is owned by Forbes, Inc and published biweekly, containing original articles on various topics, such as marketing, industry, finance and investing. It also publishes reports on law, science, technology and communication. The magazine was launched by Bertie Charles Forbes in 1917, who was a business columnist at Williams Randolph Hearst’s newspaper chain. Throughout the whole 1920s, Forbes was by far the largest business magazine across the United States. In the 1940s, Forbes’s son, Malcolm S. Forbes, initiated several new developments, such as hiring the best writers to publish exclusive articles for Forbes and starting an investment-advice service, the Forbes Investors Advisory Institute. In the 1950s, factual accuracy came into the limelight at the magazine, which was highly welcomed and appreciated by businessmen who regarded the magazine as a relevant source of financial information.

Since Forbes’ death, his son Steve Forbes has been the editor in chief. He launched several spin-off magazines, such as Forbes Global Business and Finance (1998). Forbes publishes a wide range of rankings, like The World’s Billionaires Real Time Ranking, and World’s 100 Most Powerful Women. When it comes to the world’s billionaires, we can always find the “evergreen” biggest players on the compilation, like Jeff Bezos (Amazon, NASDAQ:AMZN), Bill Gates (Microsoft, NASDAQ:MSFT) , Warren Buffet (Apple, NASDAQ:AAPL is one of his most lucrative bets), or Mark Zuckerberg (Facebook Inc, NASDAQ:FB).

In order to compile our list of the most influential women to watch in 2021, we consulted Forbes and Business Insider. Since Business Insider’s list includes 35 women, we decided to pick up only the top 35 women from Forbes’ list as well. If a candidate ranks  #1 in any of the lists, she will get 35 points, if she stands on the 2nd spot, she gets 34 points and so on. In the next step we added up the points from both lists. For Instance Kamala Harris is ranked #1 in Business Insider’s list, and stands on 3rd spot on Forbes’s compilation, so she gets a total of 68 points. After aggregating all the points for each person, we identified the 13 women with the highest combined scores.

Education: Bachelor of Communication Studies in politics and public relations, University of Waikato

Jacinda Ardern is the first influential woman of our article. She is the 40th Prime Minister of New Zealand and was born in 1980. Her aunt, Marie Ardern led her into politics who is a longstanding member of the Labor Party. Jacinda Arden is the youngest female leader across the globe, and the youngest Prime Minister in New Zealand. In 2020, she was elected to serve her second term. She is devoted to handling child poverty and climate change.

She was born in England, in 1958. At a very early age, she and her family relocated to Massachusetts, where her father worked at Harvard University. In 2015 she became the chief financial officer of Alphabet which is the parent company of Google. As of 2020, she joined Blackstone, the Wall Street investment company.

American business executive Julie Sweet was born in California, in 1966. Before becoming chief executive of Accenture she was an attorney at a law firm. She worked for the company for 17 years, and was a partner for 10 years. She operated in general corporate counsel, mergers and acquisitions and financing. She became the CEO of Accenture in 2019. She is also involved in the World Economic Forum’s International Business Council, Business Roundtable and Catalyst’s board of directors.

Television producer, TV show host Oprah Winfrey was born in Mississippi, in 1954. Her most famous show is The Oprah Winfrey Show that ran for 25 years and which was converted into a business and media empire. 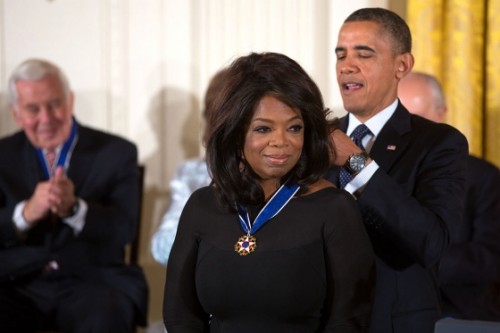 She was born in Michigan, in 1961 to a Finnish-American family. She studied electrical engineering at Kettering University. Since 2014, she has been the CEO of GM, and was the first female leader of one of the three largest automakers in the United States. Additionally, she had the highest income among any leaders of a Detroit Big Three automaker. She earned $21.6 million in 2019. She made the largest investments in self-driving cars, electric vehicles and Maven a ride-share service. GM is exceptionally high-ranked in gender equity reports, as it’s one of the two global businesses where the gender pay gap doesn’t exist.

She is the co-founder and CEO of 23andMe. She was born in California,  in 1973. She married Sergey Brin, the Google co-founder in 2007. The former Wall Street analyst, Wojcicki established the DNA testing company, 23andMe with Paul Cusenza and Linda Avey in 2006. The company received a $300 million investment from  GlaxoSmithKline. The value of 23andMe is around $2.5 billion, and it’s the only company that is involved in direct-to-consumer genetics testing.

She was born in Brussels, in 1958 to German parents. When her father became a CEO at Bahlsen, a food company in 1970, they moved to Hanover but spent five years in the United States and United Kingdom, as well. After earning her doctorate, she taught at the Hanover Medical School. She served in Angela Merkel’s cabinet between 2005 and 2019, which is actually the longest tenure ever.

Please continue to see the top 5 Most Influential Women to Watch in 2021.

Disclosure: No position. 13 Most Influential Women to Watch in 2021 is originally published at Insider Monkey.

Is MAT Stock A Buy or Sell? 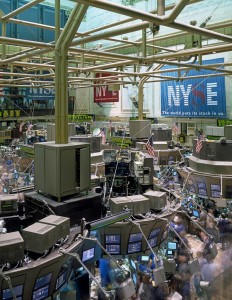 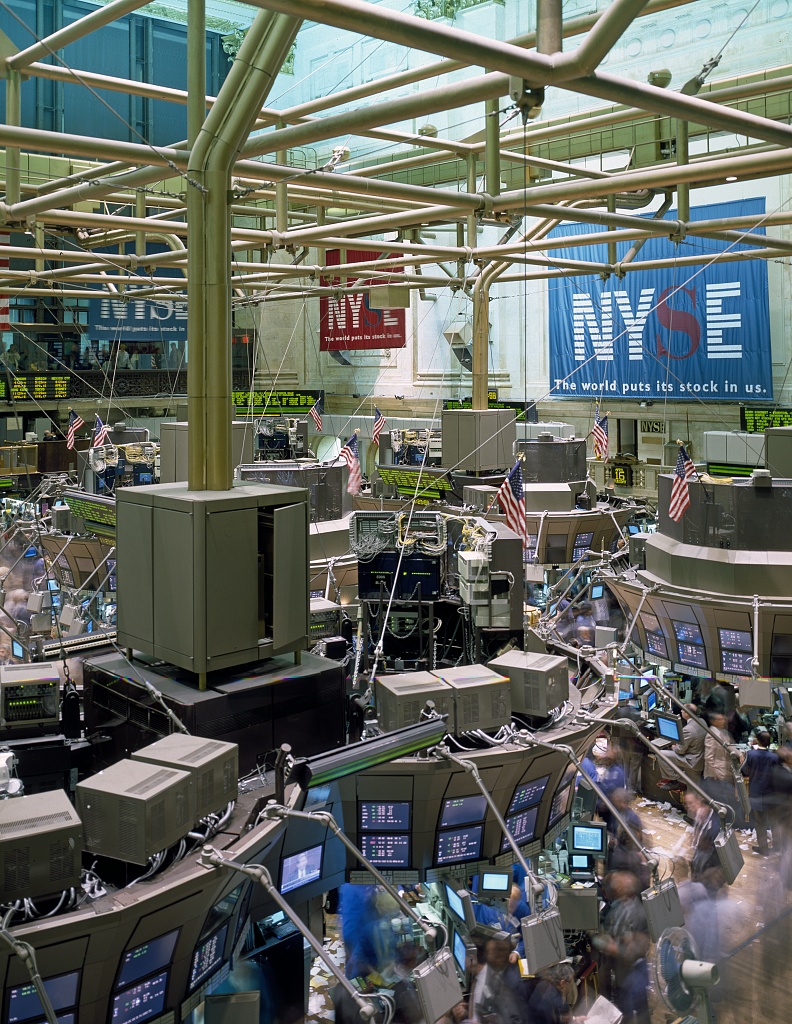 Is WMS Stock A Buy or Sell?

Is IIVI Stock A Buy or Sell? 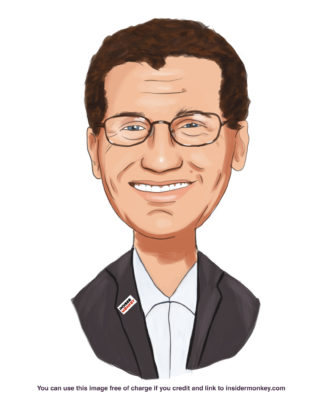 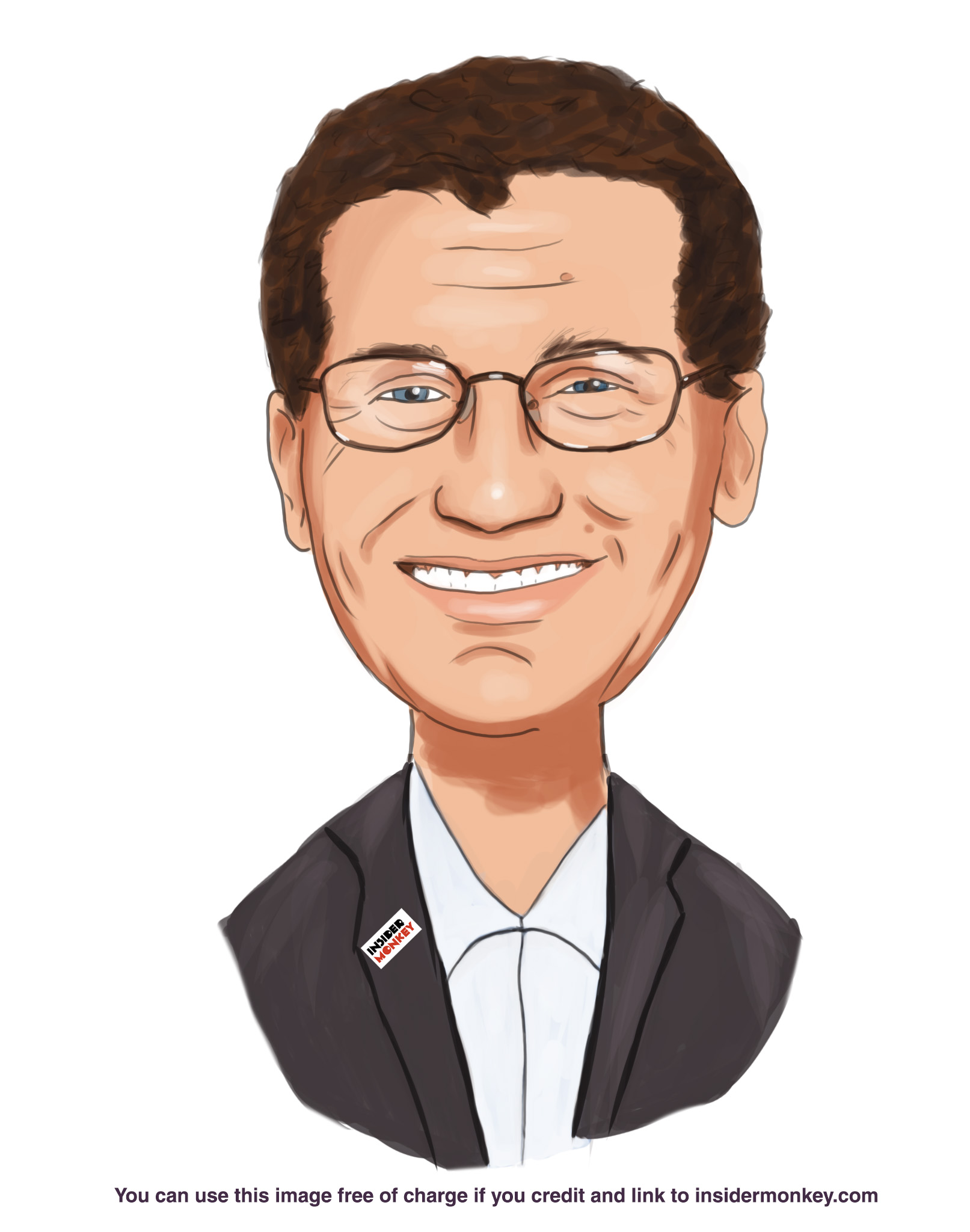 Is PAGS Stock A Buy or Sell? 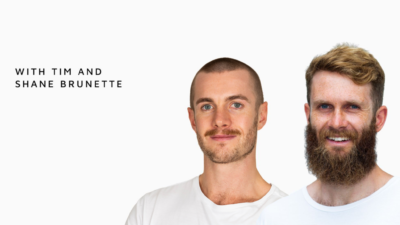 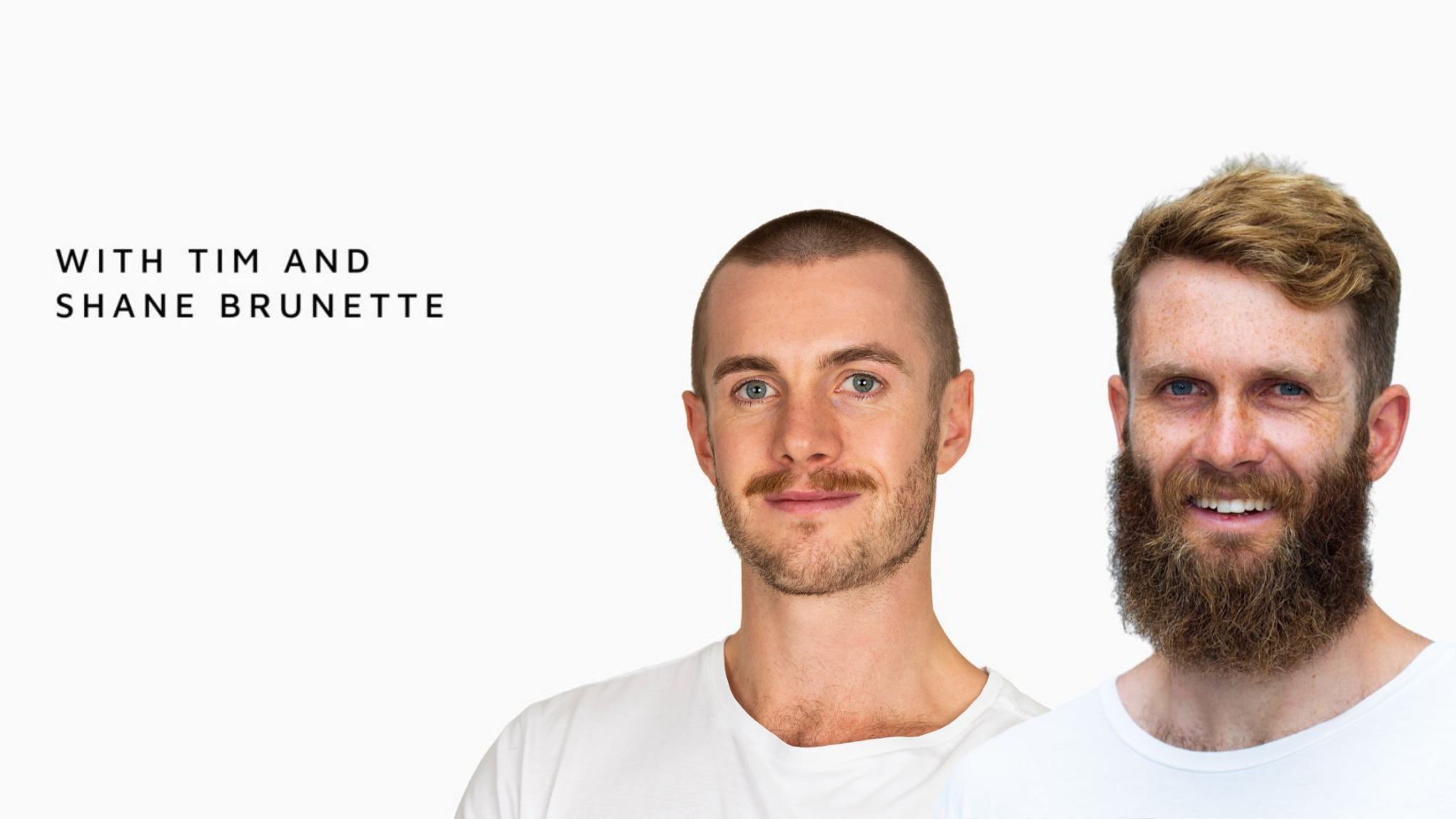 How You Can Avoid Getting Hit by Unexpected Crypto Tax

Is JIH Stock A Buy or Sell?
Monthly Newsletter Strategy
Download a free copy of our newsletter and see the details inside!
Hedge Fund Resource Center
Lists

10 Most Conservative Major Cities in the United States

5 Most Conservative Major Cities in the United States

5 Best Companies To Work For

30 Biggest Soccer Clubs in the World

5 Biggest Soccer Clubs in the World

Top 5 Songs of All Time

5 Best Places to Live in the US for Families

10 Easiest Countries to Adopt a Child