In America, you never know what news you will wake up to. It seems every few months or so, we are waking up to another deadly shooting where a lone gunman fired into a crowd of innocent people, who in many cases, we’re just having a good time. Officials are already calling the Las Vegas shooting one of, if not the deadliest, shootings in American history. The sad part is, waking up to the news that dozens were killed and hundreds more injured is not as unbelievable as it should  be, because we’ve become so numb to it in this country. In the midst of the chaos that ensues following a mass shooting, the gun debate is revived for a short period of time, until there’s something new to grab our attention. However, many of us continue to wonder why regular civilians are allowed access (and sometimes easy access) to military grade riffles. On top of that, background checks are not required for these purchases.

The combination of mental illness, access to automatic weapons, and much more, seems to be the culprit that drives those who have committed the worst mass killings in history. One would think, after just one of these killings, society would be up in arms about demanding stricter laws on guns. As we see, that’s not the case because Americans love their guns and feel it’s necessary to own multiple guns to “protect themselves.” Ironically, if you take a look at a list of mass shootings in America, you will notice that an “average American” with a gun didn’t save the day or prevent dozens of lives from being lost, so I can’t seem to understand why people think this is a valid argument. Before you succumb to human nature to find the common denominator among these shootings – aka ‘pattern recognition’ – go ahead and categorize whatever you come up with as false pattern recognition. Nothing is common here, so outlawing hunting or Muslims or gays (as many seem to focus heavily on these groups, like they’re America’s biggest problem) or whatever you think is behind this garbage is useless. Just get rid of the weapon – most efficient path, yo. Nothing’s more effective at losing weight like getting rid of the damn food.

Every time another shooting happens, it always seems to change as far as setting. From movie theater and concert arenas, to workplaces, schools and even churches, where are we safe anymore? We will all never forget what happened at Columbine High School and Sandy Hook Elementary, when innocent children and teens were gunned down in what will go down in history as the worst school shootings in America. We also will not forget what happened in Charleston when church parishioners were gunned down, after welcoming a stranger to join them for Bible study, or what happened during a movie premiere, hundreds were excited to see in Colorado. The memories of the events that played out surrounding some of these worst massacres in American history will never leave those who lived to witness them. Unfortunately, all the memories and “thoughts and prayers” are not enough to prevent these events from happening, until politicians can put aside their pockets and crack down on guns. It’s that simple, yet many still don’t get it, or don’t want to get it.

With this list, not only will you find the top 10 largest, deadliest mass shootings in US history, but you will also find mass shootings in the US by year. To come up with our list, we used Gun Violence Archive and  The Brady Center to Prevent Gun Violence as our main sources. We have provided dates for each event, and you will find that the list is ranked by the number of people killed in each shooting. If this list of largest, deadliest mass shootings in US history doesn’t anger you and make you want to have a call to action, you are part of the problem in America. 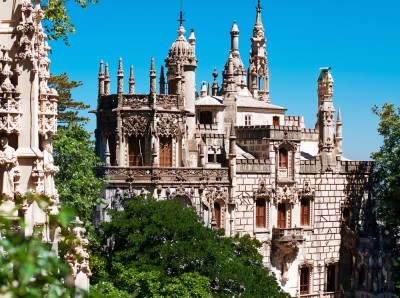 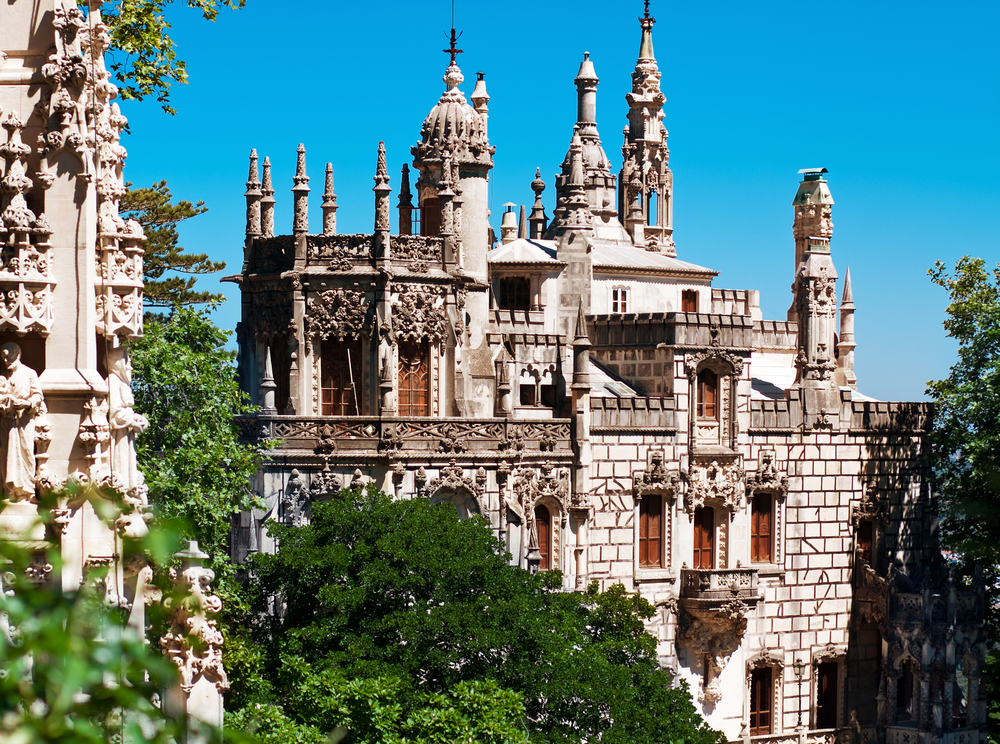 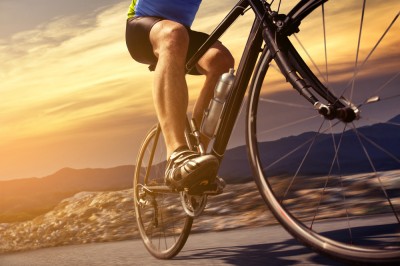 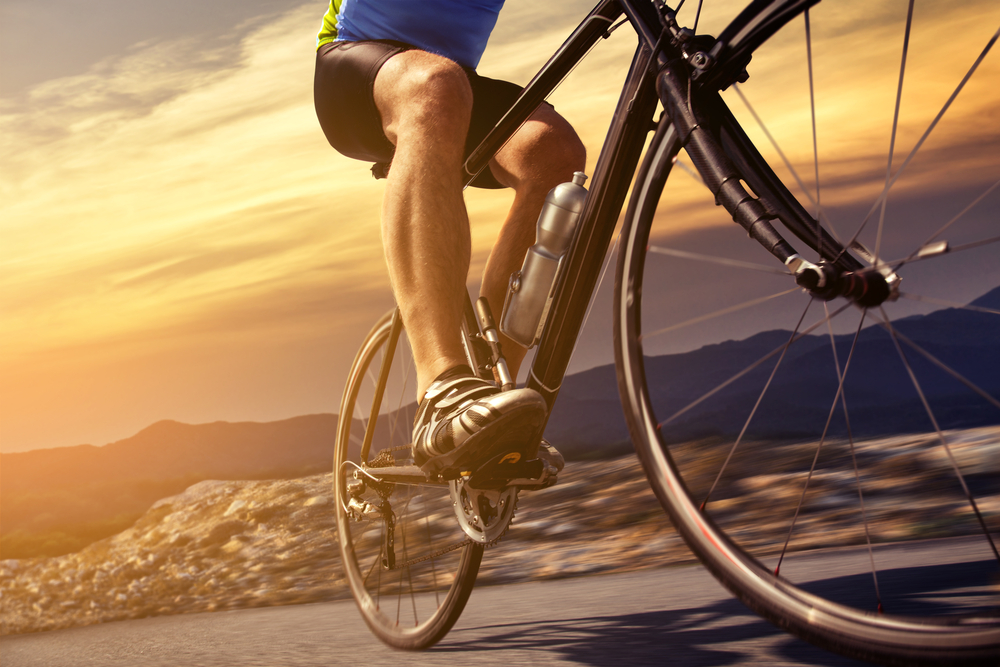