12 Most Influential Entrepreneurs in America

The rise of internet connectivity is causing a boom in entrepreneurship worldwide. In a study by America’s SBDC, about 49% of millennials said they plan to start their own company over the next 3 years, while 62% of the surveyed audience said they already have an idea of a company that they’d love to start at some point. As financial services and information becomes easier to access, more people are deciding to start their own businesses. The U.S. has been the breeding ground for entrepreneurship. All major companies that are playing a key role in solving major problems of mankind or making an impact in any form were mostly founded in the U.S.

A 2019 study showed that about 27 million Americans have their own companies, about 16% of the total population.

Entrepreneurship presents a viable option for those who wish to provide solutions to everyday problems. According to Freshbook, the skills needed for entrepreneurship are problem-solving, time management and communication. Despite the difficulties involved in starting a company, business owners are the basis of all progressive economies. They add value to the national income, create jobs, and provide innovative solutions for consumers. According to the 2020 Small Business Profile, there are 31.7 million small businesses in the USA, and they employed almost 60.6 million workers.

According to the Billionaire Census 2019, almost 62% of billionaires in the United States of America are self-made. Influential entrepreneurs like Bill Gates, Warren Buffet, Nathan Blecharczyk started their first companies when they were in high school. According to Forbes, 85% of the richest entrepreneurs in America start their first business at the age of 40. Although not all successful entrepreneurs start early, all of them share the same penchant for hard work and perseverance. The 12 most influential entrepreneurs in America have a huge social media presence, and some of them have been awarded multiple times.

The Entrepreneurship industry continues to create jobs for millions of people in the country. Companies like Facebook, Inc. Common Stock (NASDAQ: FB), Amazon.com, Inc. (NASDAQ: AMZN) and Microsoft Corporation (NASDAQ: MSFT) provide other business owners with the facilities to run their own companies. Apart from creating platforms that facilitate other businesses, they also contribute significantly to revenue and workforce. In 2020, Amazon was responsible for providing 400,000 people with jobs at their company, and Facebook provided 1000 people in London with jobs.

Despite the economic setback that came with the pandemic, most of the entrepreneurs on this list witnessed growth in their net worth and assets. According to the Institute of Policy Studies, the wealth of major billionaires and entrepreneurs in America grew to almost $4 trillion during the pandemic.

In this article, we ranked the 12 most influential entrepreneurs in America according to their net worth, and social media following. We used data from Forbes to calculate their net worth.

Chamath Palihapitiya is a Sri-Lankan-American venture capitalist and entrepreneur. He ranks 12th on the list of 12 most influential entrepreneurs in America. After graduating from the University of Waterloo, He worked at AOL, an American web portal company, and became the youngest Vice President of the organization in 2004. When he first joined Facebook in 2005, the company was little more than a start-up. By the time he left in 2011, it had become a globally-recognized social media company.

Palihapitiya was on the team that contributed significantly to the growth and profitability of Facebook. He used the proceeds from his success at Facebook to invest in several companies including Palantir Technologies Inc (NYSE: PLTR), Playdom, and Bumptop. He also founded his venture capitalist firm The Social Capital. Since its inception, the firm has invested in companies like Slack, Wealthfront, Binge, and Bustle. He also belongs to a group that owns the Golden State Warriors, an NBA championship team.

It became the highest-rated American talk show and aired for 25 years. In 2011, she launched her cable network called The Oprah Winfrey Network(OWN). Winfrey also formed her own production company called Harpo Inc. and launched her magazine in 2000. A highly successful media personality, Oprah has also appeared in several movies like The Color Purple, A Wrinkle in Time, among others. In 2010, Life Magazine listed Oprah as one of the 100 people who changed the world. In 1998, she was awarded the Lifetime Achievement Award and has since gone ahead to bag several prominent recognitions.

Mark Cuban, the co-founder of the highly successful startup Broadcast.com, is known for his ownership of the NBA Dallas Mavericks. After completing his undergraduate studies at the University of Bloomington, he started his first company called MicroSolutions. The company provided innovative technology, and Cuban sold it to CompuServe for $6 million.

In 1995, Cuban teamed up with his friend Todd Wagner and co-founded the company that would later become Broadcast.com. Yahoo acquired the company and he used the proceeds of the acquisition to buy a majority stake in the Dallas Mavericks. Mark Cuban revitalized the brand and opened it up to a new era of modern marketing. By 2011, under his management, they became NBA world champions. Cuban is still known for his investments in the stock market. Cuban is also a judge on the hit TV series, “Shark Tank”.

Peter Thiel is the co-founder of PayPal, an online commerce company, and Palantir Technologies, a software company that deals with data analysis. He is also a venture capitalist and was one of the early investors of Facebook. In 1998, he co-founded PayPal with Elon Musk and Max Levchin. He then became the CEO and chairman of the company.

Using his proceeds from the success of PayPal, Thiel invested in several startups, including Facebook in 2004. This decision made him a multi-millionaire. By 2016, he had sold most of his shares but he was still on the company’s board of directors. In 2003, Thiel co-founded Palantir Technologies, a data analysis company that makes products used by the CIA and other defense organizations.

He also owns a venture capital firm called Founders Fund. Founders Fund has recently entered into a partnership with Elevat3, a European tech investment firm. He is the author of the New York Times Bestselling books Zero to One. He also established the Thiel Foundation, which he uses to sponsor research, educational pursuits, and charity organizations. In 2007, Theil was named a Young Global Leader by the World Economic Forum.

Ranking as 8th on the list of 12 most influential entrepreneurs, Jack Dorsey is well known for being the co-founder and CEO of Twitter Inc (NYSE: TWTR) and Square Inc. In 2006, he co-founded Twitter with Biz Stone, Evan Williams, and Noah Glass. He was the CEO of the organization till 2008. By 2010, Twitter had become an internationally recognized microblogging platform with over 105 million users.

In 2010, Dorsey released mobile payments app Square Inc (NYSE: SQ). By 2013, it had expanded to various continents with over 2 million users.  In 2008, he was listed as one of the top 35 innovators in the world under 35 by MIT Technology Review

Brian Chesky ranks 7th on the list of 12 most influential entrepreneurs in America. He is the CEO and co-founder of the home rental company, Airbnb Inc (NASDAQ: ABNB). Airbnb is an online marketplace that connects people who want to rent out spaces, rooms or apartments to people looking for accommodation in the same area. The 38-year-old, who grew up in New York, started as a professional body-builder. After graduating from the Rhode School of Design, he worked briefly as an industrial designer.

He moved to San Francisco with his friend, Joe Gebbia, whom he would later co-found Airbnb with. In 2008, Chesky, with his friends Nathan Blecharczyk, and Joe Gebbia, created the Airbnb website. Airbnb has grown rapidly and has been used by over 500 million people, in over 200 countries across the world.

In 2015, Brian Chesky was featured in TIME’s most influential people for 2015 list. He was named a Global Ambassador of Entrepreneurship in the same year and was included in Forbes’ list of America’s richest entrepreneurs under 40.

Rupert Murdoch is one of the 12 most influential entrepreneurs in America. He is an Australian-born American media publisher and entrepreneur. Born in 1931, the billionaire is widely referred to as the creator of the modern newspaper. He is the founder of the global media organization, News Corp Class A (NASDAQ: NWSA). He also created the Fox broadcasting company.

In America, he acquired various newspapers including, New York Magazine, The Chicago Sun-Times, and others. He also acquired two publishing companies, Harper & Row, and Collins. They eventually merged to form HarperCollins. Finally, he acquired the Wall Street Journal. In Television, he acquired the Fox film corporation and launched a television network, Sky News in London. He also bought Star TV, a television network in Hong-Kong that has grown to over 320 million viewers across Asia. A renowned media tycoon, Murdoch was responsible for the growth and diversification of several known news and television networks like Fox Corp Class B (NASDAQ: FOX), 21st Century Fox, and The Wall Street Journal.

Disclosure: None. 12 Most Influential Entrepreneurs in America 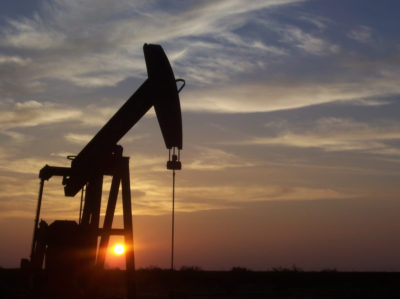 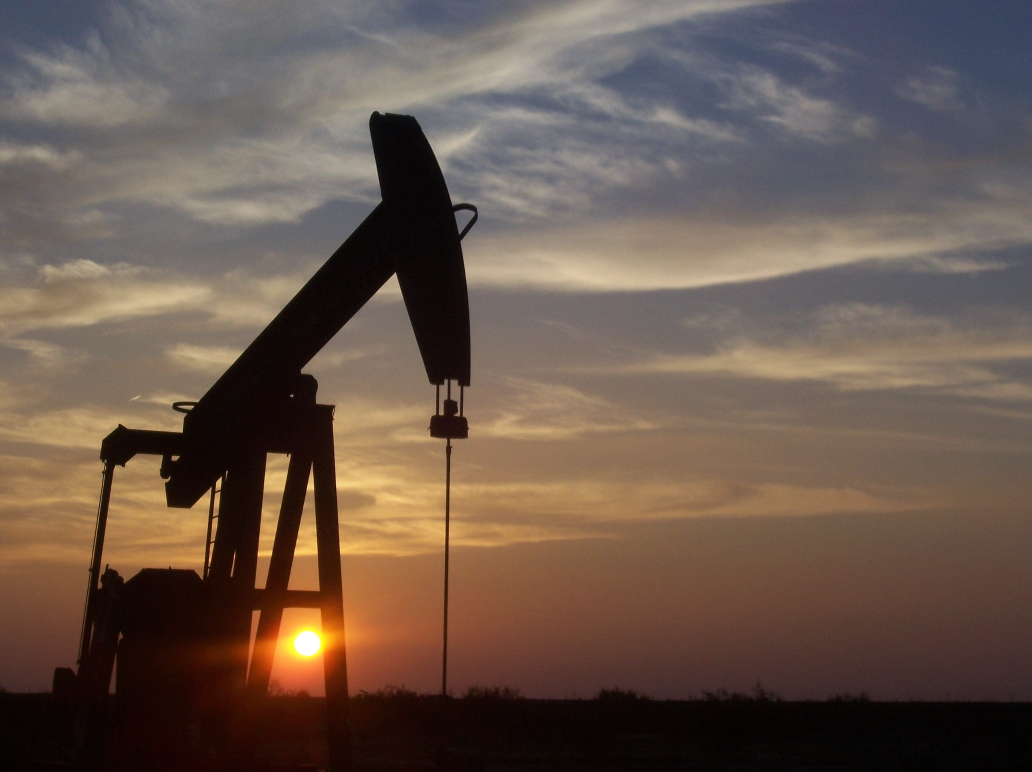 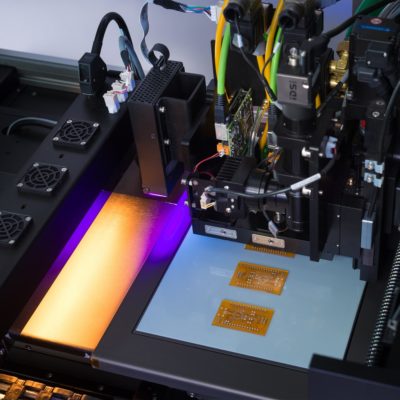 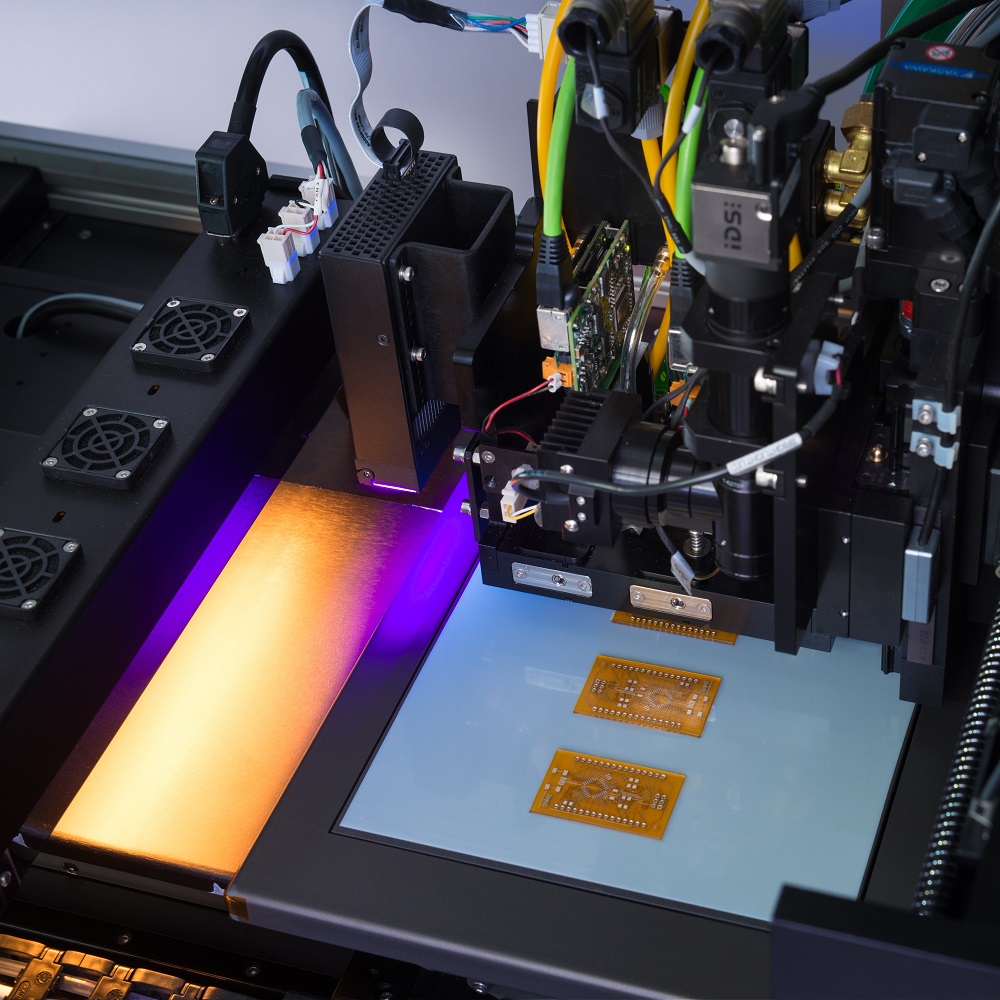 This Hedge Fund is Buying Norwegian Cruise Line Holdings Despite Losses from... 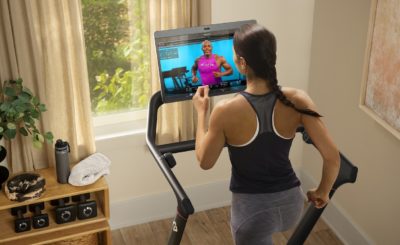 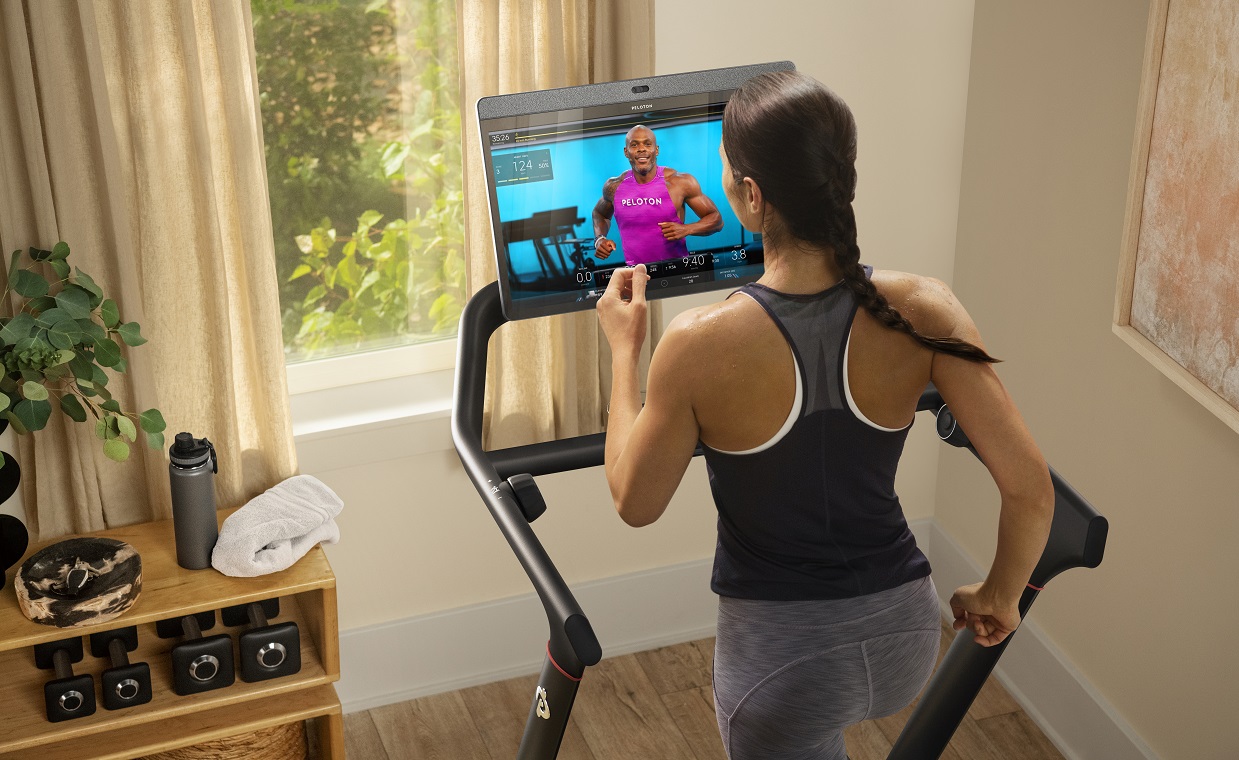 10 Emerging Energy Technologies You Can Invest In Today