11. Inside the Mind of a Serial Killer

Netflix had a lot of mixed review about this docuseries. 56 ratings in total and a lot of them were 1-star ratings with reviews stating that it was all just a bunch of hubbub about how repetitive the first episode was. But that’s just it. Not many gave it a chance after the first episode, and the ratings seem to get higher the further the viewers got into the series. Unfortunately, IMDb had nothing on this particular documentary. With an overall [Netflix] rating of 1.5/5 I personally, don’t see what all the hate was about. It definitely has that documentary feel to it, which I like, and I can also appreciate the real photos and footage mixed in with the re-enactments. This docu-series takes a look at 10 different serial killers and dissects different aspects of their lives to further examine what it is that makes them tick. Definitely worth a watch if you’re into that sort of thing. 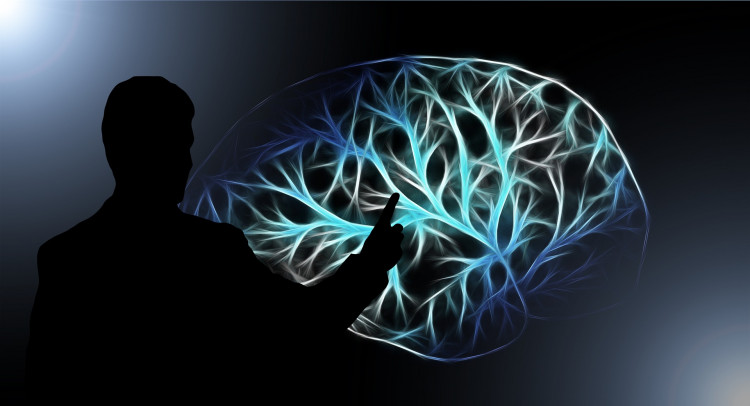 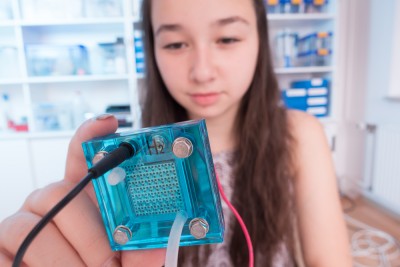 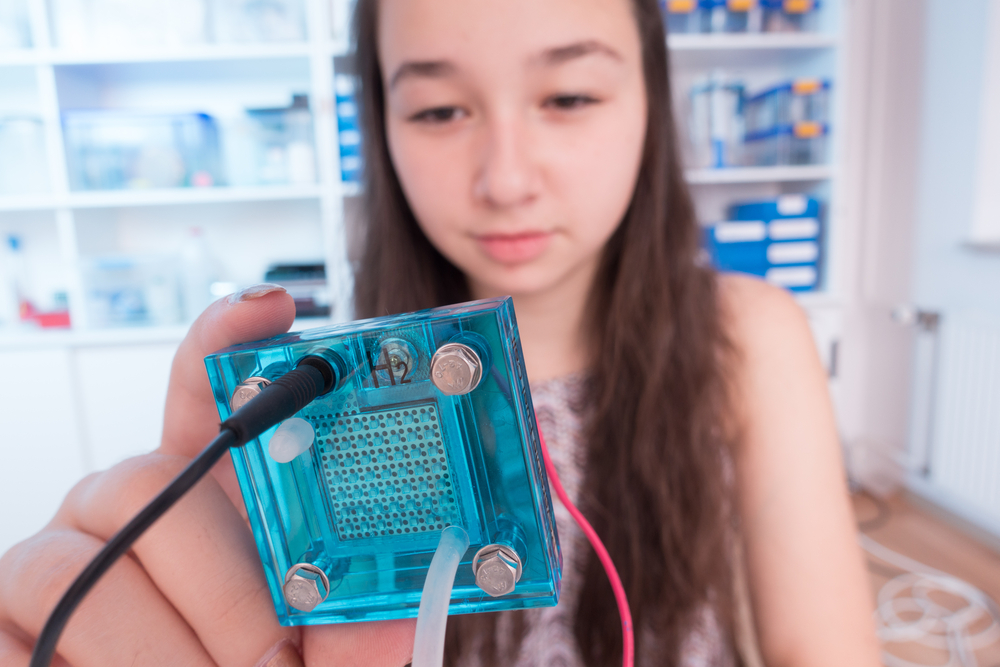 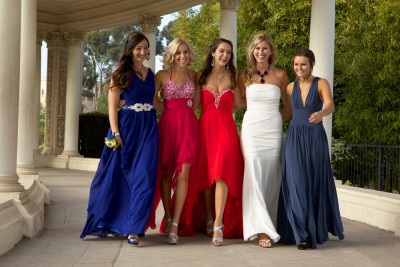 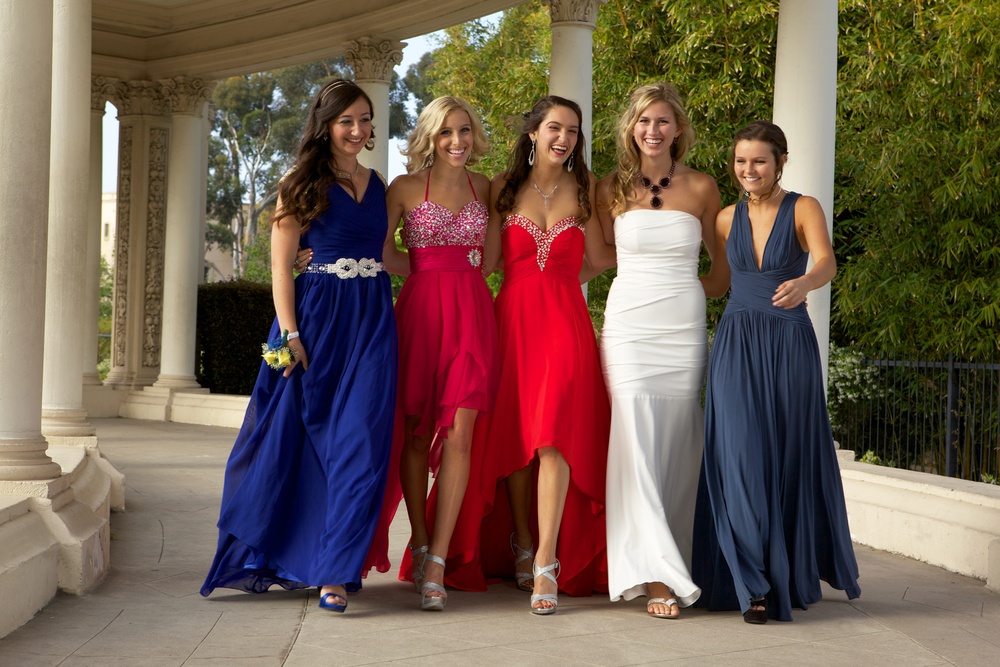