If you’re curious to find out which US companies are older than the country itself, this list of the 11 oldest US companies still in business includes some companies that predate the revolution that spawned the most powerful nation on Earth today.

Before the US was known as the land of opportunity, it had to get some businesses up and running first. And so, companies were established as early as the 1600s, beginning with Shirley Plantation in Virginia, the oldest family-owned business not only in the US but also in North America. During that century, farms, schools, hotels, restaurants, and other businesses were established, to cater mainly to the people of the British colonies at the time. And from those institutions, many have survived to this day, with some even taking prominent roles in shaping the nation into what it’s become today. This list of the oldest US companies still in existence includes institutions that are still operating or have otherwise continuously sold products since their respective inceptions. 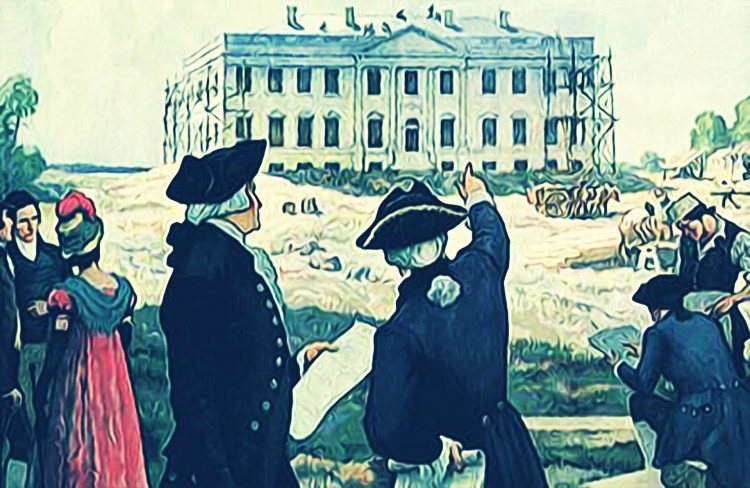 We have to make some distinctions for this list, as the first seven businesses established in the US are either farms, hotels, or restaurants. For this list, we are not considering companies in those sectors, as many such farms, hotels, and restaurants deemed to be the oldest in the US tend to function more as historical landmarks than actual businesses. This list instead aims to shine the spotlight on those companies that have continually evolved and remained relevant over the centuries without being gimmicky.

Head to the next page to begin the countdown of the 11 oldest US companies still in business.